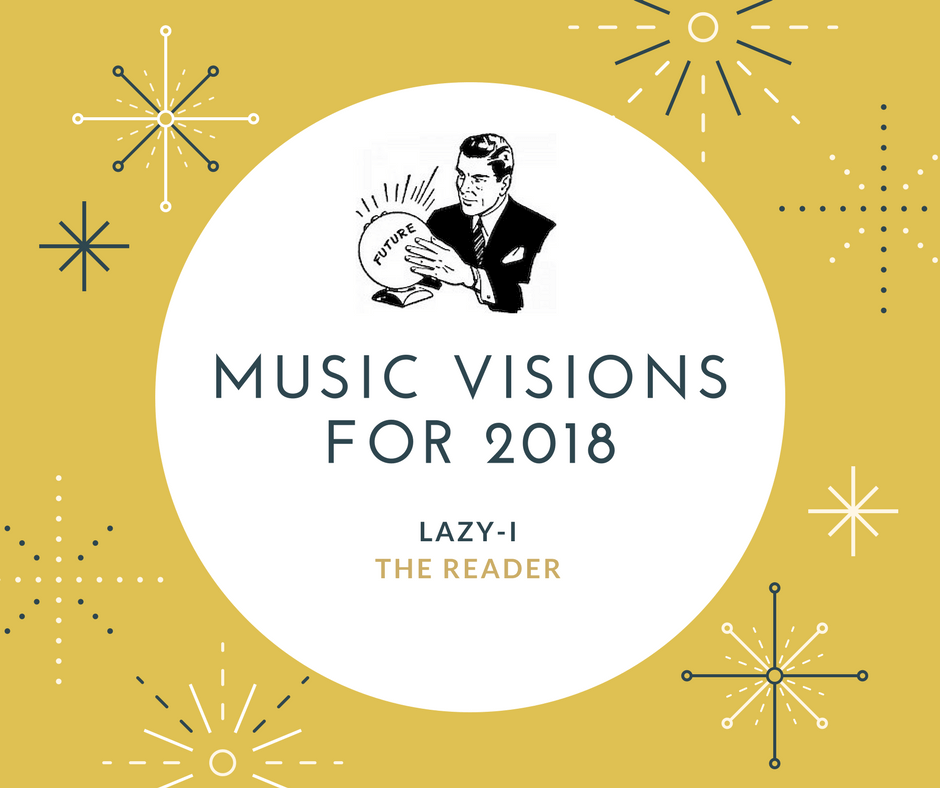 The year 2018 is the Year of the Dog in the Chinese Zodiac, but something tells me the music of 2018 will be anything but doggy! But wait, before we get to the predictions for next year, let’s see how well I did with my 2017 predictions…

2017 Prediction: With the inauguration of Donald Trump, most indie artists will write at least one controversial track this year, but don’t look for these protest songs on the pop charts.

Reality: Downtown Boys lit the fuse with their take on “The Wall” between U.S. and Mexico; Fiona Apple went after a certain someone with “Tiny Hands,” and Priests sang about a “Pink White House,” but for the most part, we’re still waiting for the anger to come out. Come on, rock stars.

2017 Prediction: A system will emerge that will give starving musicians some sort of subsidy that will allow them to perform their craft.

Reality: Wishful (and some would say deluded) thinking in the Trump Era.

2017 Prediction: Hear Nebraska will emerge in 2017 bigger and stronger than ever, with programs that are even more artist-focused than in the past.

Reality: Nebraska’s music non-profit merged with Lincoln’s The Bay to form super non-profit Rabble Mill that will be bigger and stronger than its parts.

Reality: It’s happening, though you may not notice it, yet. To keep up, check out “Nebraska DIY” on Facebook.

2017 Prediction: Watch as Virtual Reality (VR) integrates into live performances, allowing people to feel like they’re at live rock shows while standing in their underwear in their bedrooms.

Reality: On Oct. 4 Matchbox Twenty broadcasted a concert from Denver billed as the “first fan-controlled virtual reality experience” in 360 VR.

2017 Prediction: This will be the year we see a sort of “singularity” with streaming, when so many people will be listening to streaming services that record labels and artists will finally begin to see real income from having their music hosted online, not unlike how film studios make money from HBO and Netflix.

Reality: Streaming service subscriptions now comprise 62 percent of total music revenue in the U.S., according to the Recording Industry Association of America (RIAA). Labels are seeing some of the money and so are the big artists, but the little guys are still left with pennies. 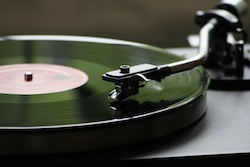 2017 Prediction: After reaching a 28-year high, vinyl sales finally will reach its ceiling, either leveling off or falling compared to the last couple years’ numbers.

Reality: Year-end numbers weren’t out at press-time, but as of mid-year 2017 vinyl album sales were up 3 percent, to $182 million in revenue.

2017 Prediction: You’ve heard of mix tapes, mix CDs and, of course, Spotify playlists? This year someone will offer the ability to create your own mix vinyl album.

2017 Prediction: Too many legends died in 2016. This year no one leaves this earthly plane. 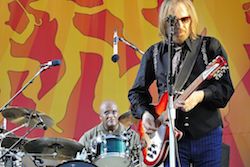 Reality: Unfortunately, we lost a legend in Tom Petty this past October.

Reality: Pretty dead on, actually, except for Black Keys and Morrissey.

2017 Prediction: While no local act will make his or her way onto a national television broadcast for a live performance, one local band will hit pay dirt in 2017 with a licensing deal that results in hearing their song in heavy rotation… via a TV commercial.

Reality: If there was one, I didn’t hear it.

2018 Prediction: With Milk Run gone another DIY venue will emerge to try to fill the void in booking up-and-coming touring indie artists. The hook: It’s a venue you already know about. 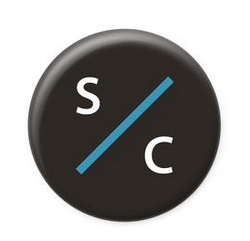 2018 Prediction: Saddle Creek Records has been on a roll the last couple years, signing two new artists last year and hitting it out of the park with Big Thief and Hop Along. With new California offices, expect as many as three or four new bands added to the Creek roster in 2018, including at least one veteran indie band looking for a new home.

2018 Prediction: With its numerous world-class venues and recording studios, Omaha always has attracted national musicians to adopt it as their new home, but this year watch as some rather big names leave NYC and LA behind for the cheap digs and central location only Omaha can provide. 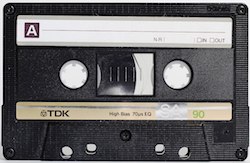 2018 Prediction: Those who freaked out when vinyl returned will be doubly shocked when cassette tapes begin to make a comeback this year. Cassettes provide a low-price alternative to music fans looking for a tangible fix who can’t afford to buy vinyl, and for musicians who can’t afford to press it.

2018 Predictions: Speaking of vinyl, as albums sales begin to flatten this year, watch as prices for new vinyl finally begin to drop. Can the $9.99 album be far behind? 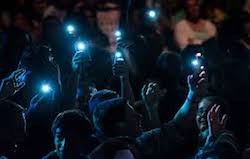 2018 Prediction: Fed up with facing a crowd of people holding up smart phones during concerts, artists will implement new technology that will block smart phone cameras from operating inside venues. Now what are we gonna do between acts?

2018 Prediction: With Hi-Fi House going public last summer and Hear Nebraska merging with Lincoln’s The Bay, look for yet another music-related organization to emerge, this time as a non-profit performance venue.

2018 Prediction: In an effort to avoid suffering a sophomore (or junior) slump, more and more bands will change their names after their first of second release. Same band, different name, all to keep their music in front of the ever-fickle music public always looking for the next big thing. 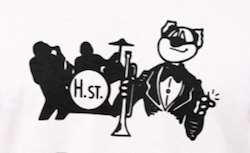 2018 Prediction: With the opening of the new Capitol District we will see even more live original music somewhere downtown other than at No-Do. When was the last time you went to an indie show in the Old Market?

2018 Prediction: As the Maha Music Festival turns 10 this year, expect a mega-spectacular headliner and possibly the festival’s expansion to a two-day event. The time has come.

2018 Prediction: You thought Prince’s and Bowie’s deaths were earth shakers, someone even bigger will be knocking on heaven’s door this year. 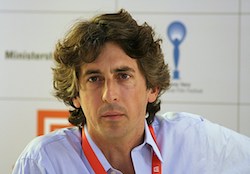 2018 Prediction: Director Alexander Payne, who is about to move back to Omaha, will be so bowled over by the area’s music scene that he not only will try to integrate Omaha music into one of his upcoming films, he’ll begin work on a movie based loosely on the Omaha music scene circa 2003. I know where you can find a screenwriter, Mr. Payne…