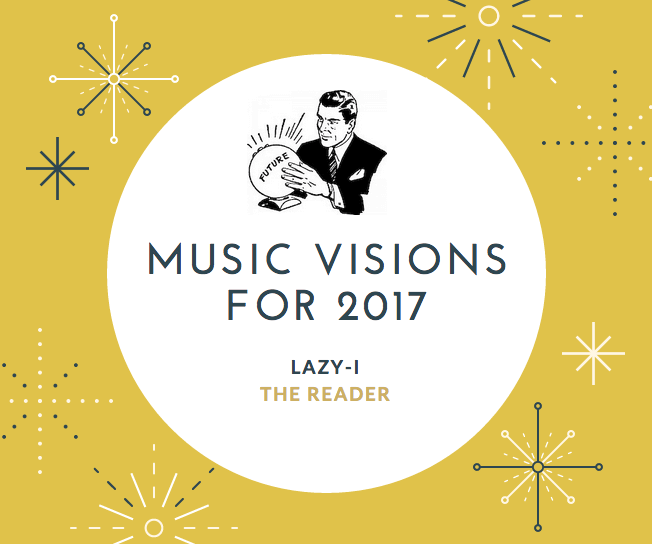 Now that we have 2016 out of the way, here comes my giant pet rat wearing a wizard’s hat rolling a crystal ball into my office for my predictions for 2017. But before we get to that, let’s take a look at how I did with last year’s predictions:

2016 Prediction: With music streaming replacing radio as the new music promotional model, the goal is getting songs added to streaming playlists that have the most followers. It’s all about getting the attention of DJs, curators and social media “influencers” with large followings. Labels are now hiring reps that do just that.

Reality: “Influencer” has become an accepted job qualification on LinkedIn. It’s a sad world we live in.

Reality: Who hasn’t been annoyed by notifications that “so-and-so is live” on Facebook, only to click the link and see someone’s poorly shot smartphone video of their favorite band on stage?

2016 Prediction: This is the year that vinyl crosses the line from interesting novelty to serious revenue stream, as it becomes second nature for labels and musicians to consistently produce vinyl versions for their latest albums.

Reality: Fortune said in April that vinyl record sales were at a 28-year high, but there are cracks on the surface…

2016 Prediction: Watch as more online services (including Facebook) get into the streaming music business, forcing Spotify and Apple to figure out ways to gain bigger market share, ultimately cutting the price of premium streaming services in half (or lower).

Reality: The price of streaming hasn’t dropped, but keep an eye on this one… 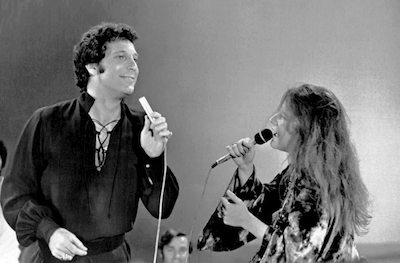 2016 Prediction: It’s not unusual that Tom Jones will take his final bow this year.

2016 Prediction: As costs continue to rise and income continues to shrink for record labels, watch as small and mid-sized indie labels consolidate in an effort to share resources and broaden their reach.

2016 Prediction: A long-time music reporter and Nebraska music scene fixture will either retire or get a new assignment.

Reality: Nope (and I wasn’t talking about myself).

2016 Prediction: Small and mid-sized indie shows will detour to small venues like Milk Run, Lookout Lounge and O’Leaver’s, who will become de facto outlets for all things indie. 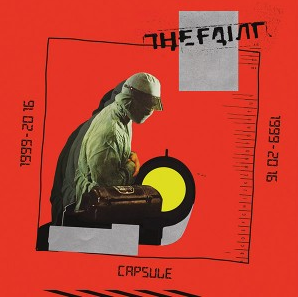 Reality: We’re still waiting for those Matthew Sweet, Beck and Arcade Fire albums, but The Faint put out a new collection and PJ Harvey just announced a national tour.

2016 Prediction: The next network appearance by a Nebraska performer will again involve Conor Oberst, as we welcome the return of Bright Eyes. Will Conor finally make it on SNL? Wait and see… 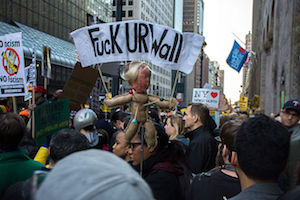 2017 Prediction: This is an obvious one: With the inauguration of Donald Trump and the rise of the political right, a country that’s enjoyed social and cultural growth under eight years of Barack Obama will turn back the clock on years of social progress. But as the saying goes, bad politics makes great art. And while hip-hop has held the banner for protest music for the past 30 or 40 years, indie rock and folk will finally get into the action. Most indie artists will write at least one controversial song this year, but don’t look for these protest songs on the pop charts.

2017 Prediction: The constant erosion of the music industry and the rise in streaming are finally taking their toll on artists who can no longer afford to record and tour. The only solution is what works so well in Europe and Canada — a system where artists receive some sort of subsidy that will allow them to perform their craft. Maybe it’s in the form of grants from non-profit organizations; maybe it’s a change in tax laws that allows musicians to become ad hock non-profit orgs themselves, or maybe it’s a system of patronage similar to what supports starving artists. Whatever the answer, it has to come soon or the only independent musicians we’ll have left will be weekend hobbyists. 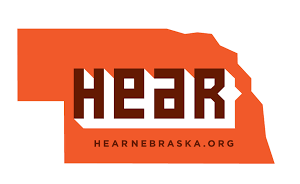 2017 Prediction: Hear Nebraska will emerge in 2017 bigger and stronger than ever, with programs that are even more artist-focused than in the past. It’ll be part of an overall maturation — both fiscally and culturally — for an organization that’s been around since 2010. And just to be clear:, this will not be the result of myself — one of Hear Nebraska’s original board members — stepping down from the Board at the end of 2016 (though it couldn’t hurt).

2017 Prediction: As One Percent Productions continues to diversify its bookings with a broader selection of artists but fewer indie shows, and with Slowdown being booked by Knitting Factory, more quasi-independent booking agents will emerge to help finance the booking of touring indie shows at local clubs. Some of these new promoters will be organizers with connections; others will be people with money who want to get involved understanding that it’s cheaper to help finance the shows than traveling out of state to see bands they love. 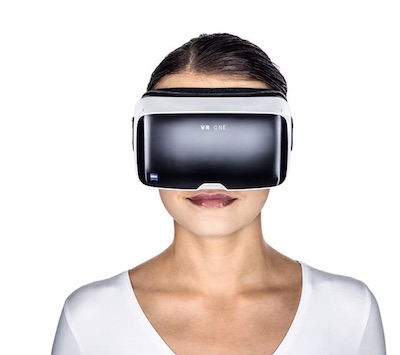 2017 Prediction: You’ve seen the commercials for cheap virtual reality devices from tech manufactures like Samsung, right? As this technology becomes more available (especially on smart phones), there will be a revolution in how VR is used in the music industry. And it’ll be more than just VR music videos (Icky Blossoms released one last year). Watch as VR integrates into live performances, allowing people to feel like they’re at live rock shows while standing in their underwear in their bedrooms.

2017 Prediction: This could be the year we see a sort of “singularity” with streaming, when so many people will be listening to streaming services that record labels and artists will finally begin to see real income from having their music hosted online, not unlike how film studios make money from HBO and Netflix. That’s always been the vision. However, the revenue generated from streaming, especially for indie labels, will continue to be a fraction of what labels made from physical sales 20 years ago. 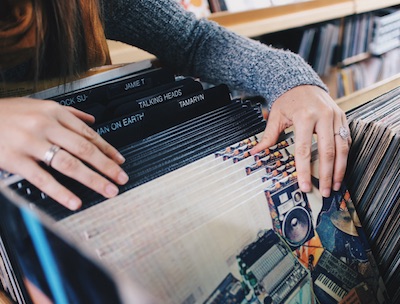 2017 Prediction: After reaching a 28-year high, vinyl sales will finally reach its ceiling this year, either leveling off or falling compared to the last couple years’ numbers. Driving this will be a combination of things: maxing out on potential customers; high prices and a slowing economy. As a result, labels will finally be forced to reduce prices, but those reductions won’t matter.

2017 Prediction: You’ve heard of mix tapes, mix CDs and, of course, Spotify playlists? This year someone will offer the ability to create our own mix vinyl album. Users will be able to select from a catalog of songs, place them in any order they choose, and then receive a vinyl version of that playlist, along with a personalized album sleeve. Pricey? You bet.

2017 Prediction: Too many legends died in 2016. It’s time for me to take a year off from my dead pool prediction. This year no one leaves this earthly plane.

2017 Prediction: While no local act will make his or her way onto a national television broadcast for a live performance, one local band will hit pay dirt in 2017 with a licensing deal that results in hearing their song in heavy rotation… via a TV commercial. Talk about striking it rich…