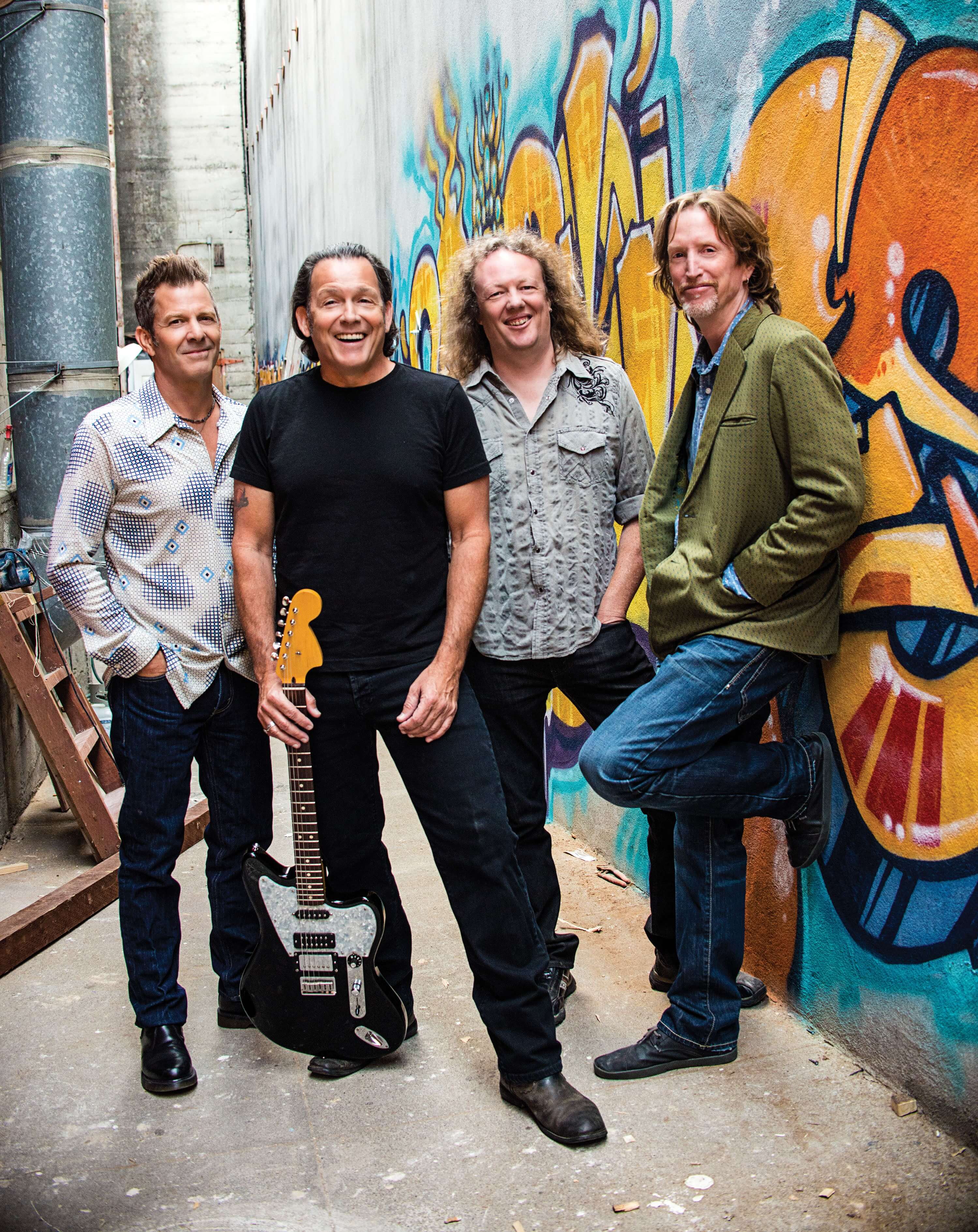 Tommy Castro & The Painkillers take The 21st Saloon stage Sunday, Nov. 22, 6 p.m. for a CD release show. Tommy Castro has been heating up stages for over 20 years and he continues to bring the blues to a boiling point with his soul and rock fueled blues guitar. His sound has roots in his classic blues heroes but is undeniably contemporary. A few years ago Castro stripped his sound down to a four-piece, renaming the new band Tommy Castro & The Painkillers. On their brand new release, Method to My Madness (Alligator), Castro says he wanted to get back to basics, throwing down a raw, live vibe in the studio with “my basic ingredients, blues and soul,” according to Alligator. The result is a disc full of guitar riffing and solo runs that has a fresh, live feel that is usually elusive on studio recordings.

Castro’s music has enough soul and R&B influence to appeal to the next generation of music fans. And he’s got enough serious respect and solid credentials in the blues industry to cement him as one of the current generation’s best. His accolades include a current career total of six Blues Music Awards, including the coveted B.B. King Entertainer Of The Year Award, the very highest award a blues performer can receive. For more see tommycastro.com.

Minneapolis-based Scottie Miller is a phenomenal artist whose keyboard-driven music is drawn from boogie blues, New Orleans sounds and even jazz. Reciprocation is Miller’s ninth self-produced CD. It has a more rocking edge to it, with Miller’s vocals getting grittier and the grooves getting deeper. Miller’s usual uplifting lyrics are being driven largely by Wurlitzer and Hammond organ sounds on this outing, with some extra rock-oriented guitar power from Patrick Allen. Miller is a first-class live performer who performs with joy and passion. His “day job” is working as the keyboard player for three-time Grammy-nominee and multiple Blues Music Award winner Ruthie Foster & The Family Band. See scottiemiller.com. The Scottie Miller Band has one Nebraska show in support of Reciprocation. Don’t miss them Thursday, Nov. 12, 6-9 p.m. at The 21st Saloon.

Josh Hoyer & Soul Colossal release their album, Cooked Raw, with a special show back in Nashville where the album was tracked live to vinyl Nov. 6. Catch the band live in Lincoln and Omaha: Saturday, Nov. 14, and Friday, Nov. 27, at Lincoln’s Zoo Bar and Saturday, Nov. 28, at Omaha’s Harney Street Tavern. All shows, 9 p.m. See joshhoyer.com.