Home » Music » No Means No Fest

No Means No Fest

No Means No Fest, a gathering of musicians, artists and other performers held at Midtown Art Supply, was a moveable feast of local and upcoming Omaha talent. The festival was organized by local organization NESAAP as a way of raising awareness for their cause. NESAAP, or Nebraska Assualt and Abuse Prevention Organization is a DIY organization devoted to helping victims of sexual assault and abuse cope and heal, as well as to rehabilitate assaulters and abusers. Classes are offered for free for victims. Tips are welcomed. Violators, depending on how serious they are, are offered scholarships to rehabilitate.

Going into Midtown Art, there is first a small room with a stage nestled in the back. Aligned with records and artwork, an intimate feeling is captured. The gallery is next door, but going down leading into Milk Run, the do-it-yourself venue that hosts bands during the nights, there is a skate ramp, leading to a small basement with a stage in its center. The organizations tabling for No Means No Fest lining its sides. 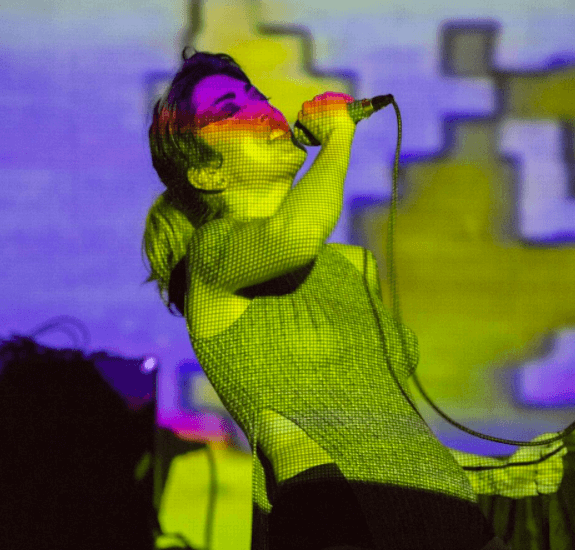 “It started as an idea of what to do for our next sexual assault forum. We turned it into a nonprofit, and it was a group effort”, Ren Drincic, one of the people running NESAAP said. The forum referenced was something that had been founded by CHEER (Comprehensive Health Education and Equal Responsibility). This was the organization Drincic and fellow organizer AB Khim had been involved with prior to helping start NESAAP. Money raised through the raffles and ticket sales at No Means No Fest goes back into supporting NESAAP.

For No Means No Fest, AB Khim wanted to have an intersectional lineup of musical acts. “I sought out people who weren’t as well represented within the music or DIY scene here in Omaha. I wanted to give them the platform that they deserve” Khim said.

AB Khim is the Vice President and co-founder of NESAAP and the Outreach Director and Event Coordinator. “I dedicate most of my time towards helping the community as humanly possible. My biggest drive is the safety of my friends and family.” They describe themselves. Khim is led by their experience as a queer person of color in running the organization. A side project Khim is involved in is the Dreams of Venus burlesque troupe. Ren Drincic is a fellow co-founder and is seeking a Bachelor’s in Psychology at UNO with a focus in Pre-Medicine. As a survivor themselves, they have a vested interest in combatting sexual assault and abuse.

Some of the bands that played at No Means No Fest will be performing at venues throughout the month of August. For example, The Morbs and the Boner Killerz will go on at O’Leavers on August 4th at 10 pm.

Many of the acts listed above and others featured in No Means No Fest will be playing at Lincoln Calling on September 28th thru September 30th and at the Nebraska Hardcore Showcase 8 on September 2nd at Milk Run. 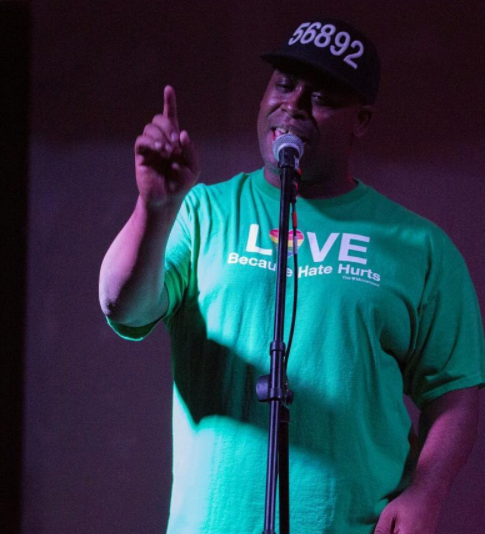