No Thanks Album Release Show

A No Thanks show can best be encapsulated by frontman Brendan Leahy’s bizarre onstage antics, which typically see him careening through the crowd shirtless, shouting lyrics directed right at the corporate fat cats on Wall Street. Such has been the norm at No Thanks shows since the Omaha-based political punk act got its start in 2013. The band has been on a bit of a hot streak for the past year or two, releasing its post-punk-leaning EP Position in June 2016 and gearing up to drop its debut full-length The Trial this month. The first hint at the album came with the October-released single “The Harvest,” which leads with plodding drums and water-y bass until blasting into a full-on attack of jagged guitars and Leahy ranting about foreign government spending and finding it a trillion-dollar casket. The Trial comes out at a release show at Outrspaces with Death Cow and Jocko. Search “No Thanks Album Release” on Facebook for more information. 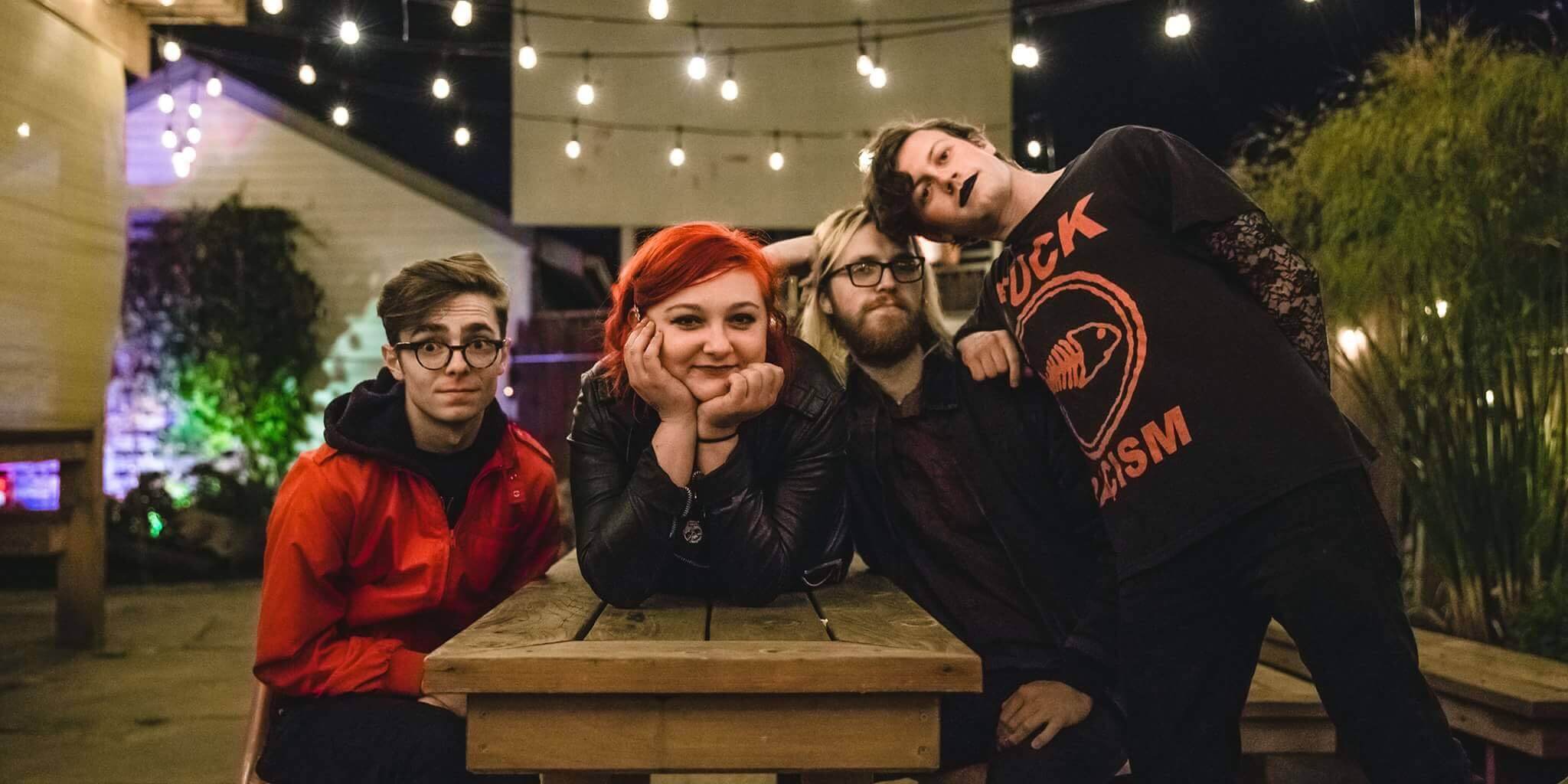