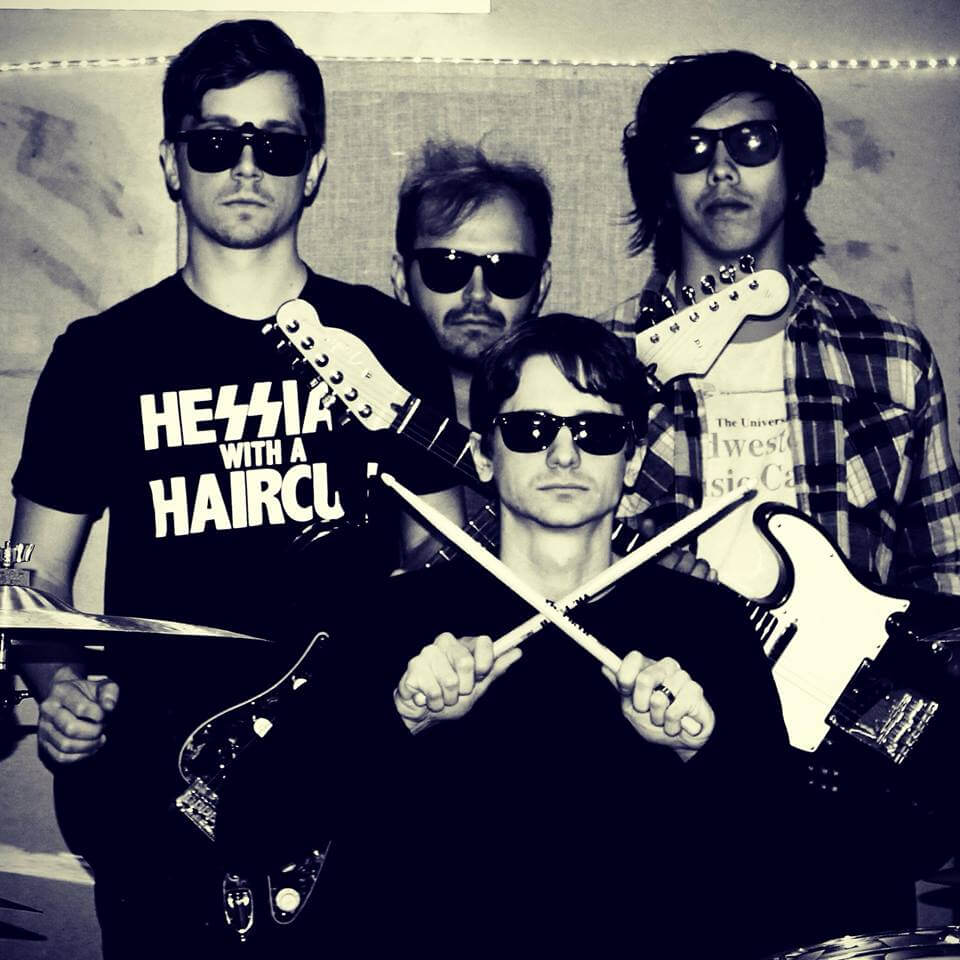 A little twang, a little fuzz, and a whole lot of noise creates a recipe for mass seduction. With 3 bands who’s names could be a Saturday Morning Cartoon lineup, Noah’s Ark was a Spaceship, Mint Wad Willy, and Eric In Outerspace team up and use their super powers for good. And for drinking beer. As EIOS opens the show with a trademark brand of dynamic melodies, sharp musical turns, and slow builds of bombast, MWW returns the pace with a twang-laced set that still feels indie enough to be called indie. Of course NAWAS never disappoints with a hypersonic set that will cap off a trilogy set in a galaxy far, far, away…