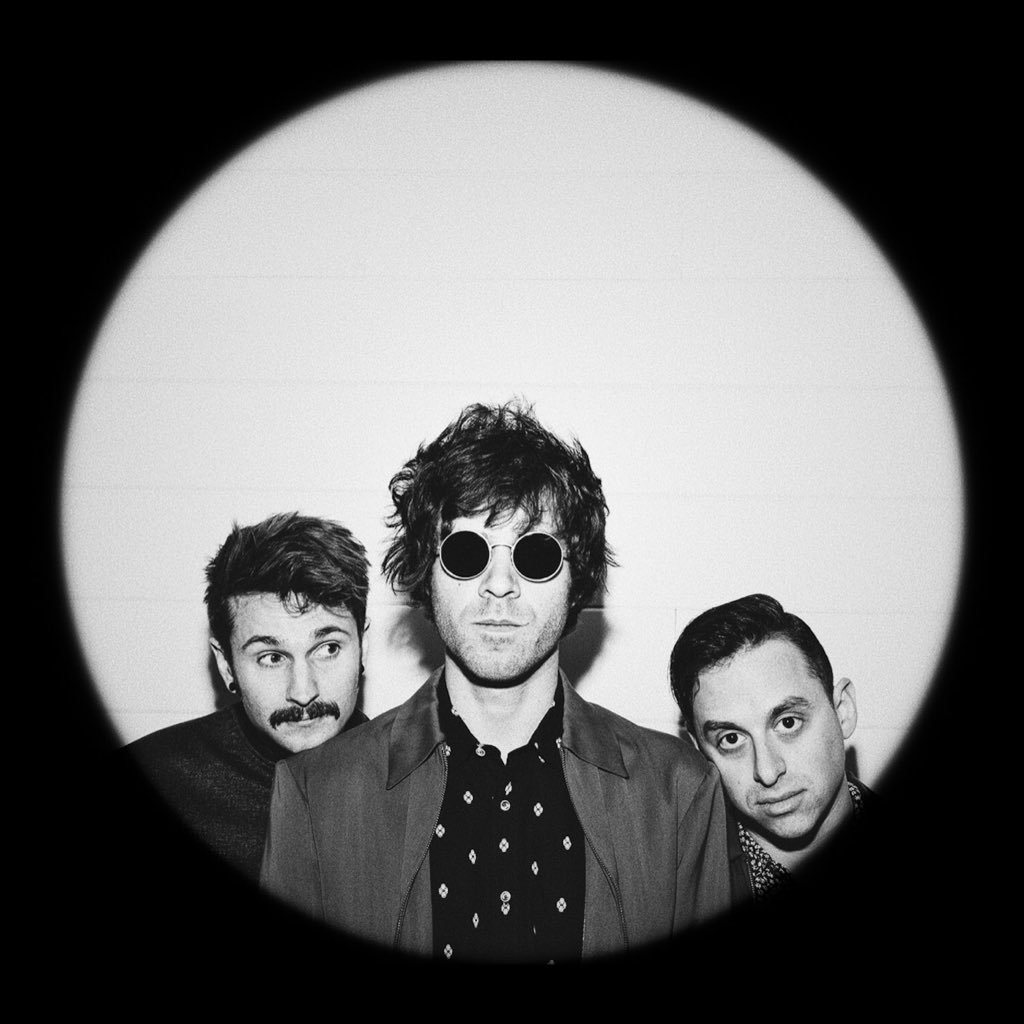 The Technicolors stop by Reverb Lounge to kick off a great month of music here in Omaha. The Phoenix five-piece sound draws inspiration from the best of the NME-friendly 2000s rock scene: a touch of the Kooks, splash of the Killers, and a sprinkling of the Arctic Monkeys for good measure. All of this, along with echoes of Brit-pop, can be found on the group’s latest album, Metaphysical. It may not be the most original, but it will nonetheless make for an enjoyable show. 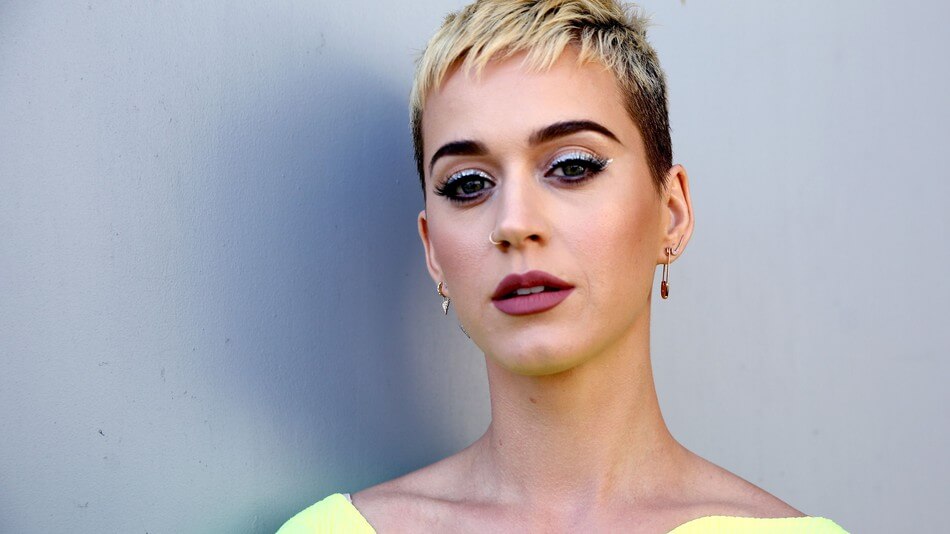 Only two artists over the course of the nearly 60-year history of the Billboard Hot 100 have had five songs from the same album reach No. 1. One was “The King of Pop.” The other is headed to CenturyLink Center on Nov. 28. While I wouldn’t go so far as to call Katy Perry the queen to Michael’s king, she is definitely worth checking when her Witness tour rolls into Omaha. Look for Perry to break out the heavy-hitters from her collection of pop gems as well as an extravagant light show to match. Candian duo Purity Ring will open the show with their brand of throbbing electro-pop. 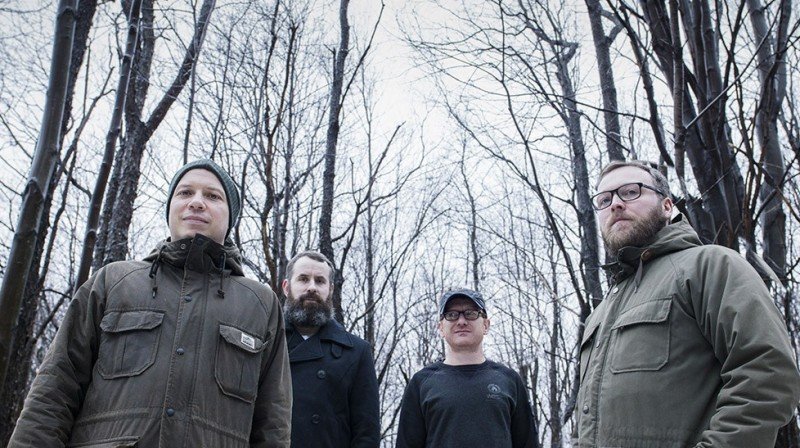 Scottish post-rock legends Mogwai head to the Waiting Room to cap off the month. Fresh off of the September release of their ninth studio album, Every Country’s Sun, the band are deep in the midst of their largest world tour in years. For the uninitiated, Mogwai take the elements of ambient music and blow them up to stadium size. Their shows often do the same, skilfully toeing the line between being beautiful and being noisy. It may not be the best music to thrash to, but don’t make the mistake of thinking that it isn’t going to rock.