It’s been quite the year for Minneapolis DIY punks Remo Drive, who caught their big break back in February when YouTube music critic Anthony Fantano of The Needle Drop co-signed the band’s single “Yer Killin’ Me.” Since then, the song’s music video has garnered nearly one million views on YouTube, and the band has toured with indie rock up-and-comers Hippo Campus and McCafferty. Diners, Remo Drive’s tourmates and the prolific solo project of Tyler Broderick, dropped its EP A Soft Day in February, documenting Broderick’s skepticism of people and relationships through seven tracks over lo-fi guitars and breezy percussion. The show was initially booked for Omaha DIY space Milk Run but was moved to Lookout Lounge while Milk Run hunts for a new location. Tickets are $10. Search “Remo Drive // Diners” on Facebook more more information. 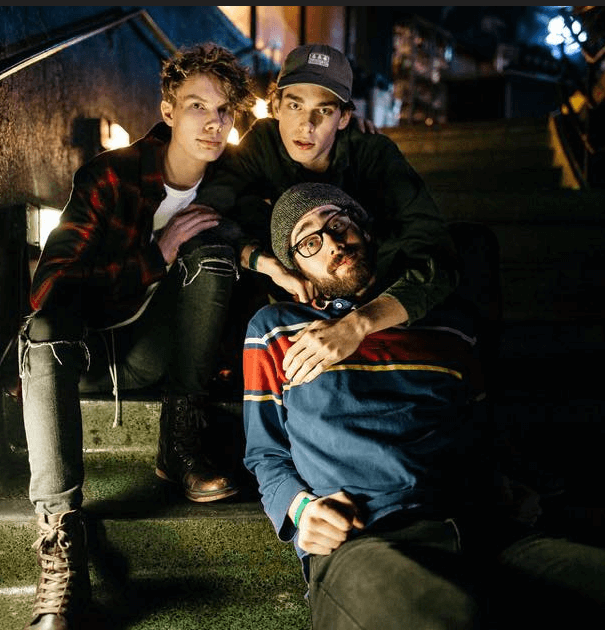