Currently on a North American tour with GOOD COMPANY and Olive Street, Oddisee showcases his lyricism through thought-provoking messages and a piercing voice. He speaks through the mic as if this might be the last time you ever hear hip hop music again and would want you to remember it for the classic storytelling that it was meant for. With titles like “That’s Love” and “You Grew Up,” both shedding light on the varying dynamics of friendship and loyalty, Oddisee proves with these songs that he truly is in love with his craft. As candid as his stories are, he also makes it known that sharing the creative process is just as important as performing the craft itself. Oddisee and his band show videos of doing public rehearsals while preparing for their tours as a way to tell the entire story about being a hip hop artist group. This will be his first time in Omaha performing and it will pretty much change your views on what the future of rap music can become. 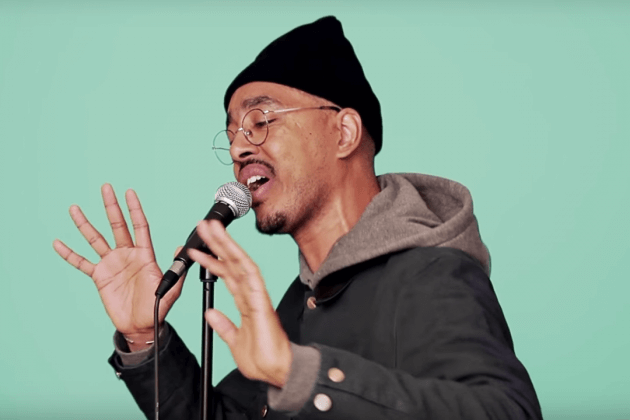