Home » Music » Parkway Drive, We Came As Romans and Counterparts at Sokol Auditorium 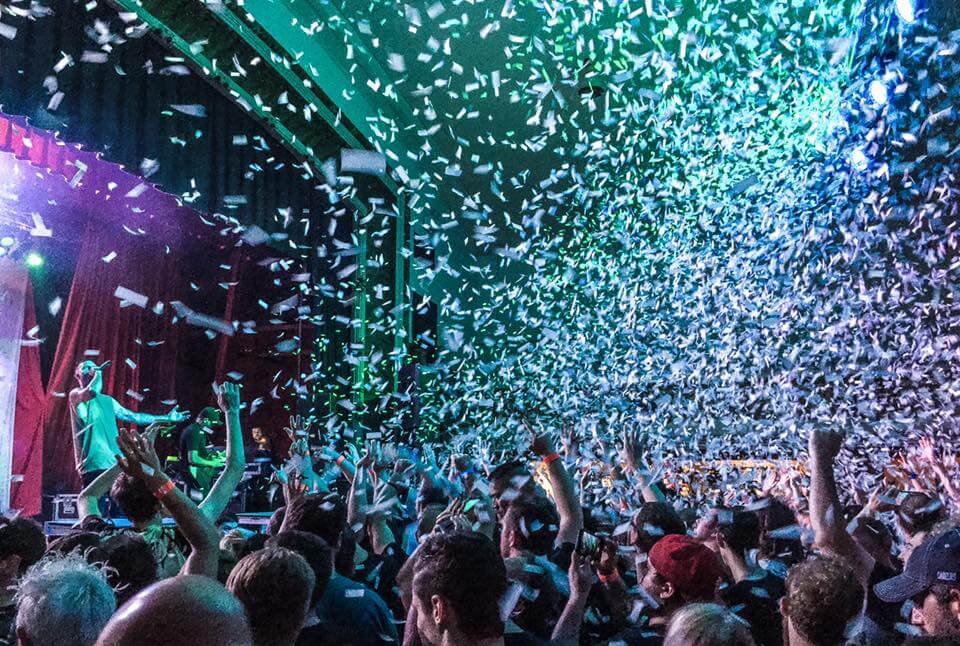 Counterparts warmed up the crowd with songs from their most recent album Tragedy Will Find Us. We Came As Romans, coming off the success of their self-titled fourth studio album, amplified the crowd’s energy by blaring hit song after hit song. While on stage, the band tipped their Old English “D” caps to Parkway Drive for inspiring their reputable stage presence.

Before the show, Backstage Entertainment got a chance to interview vocalists Dave Stephens and Kyle Pavone of We Came As Romans about the tour, their most recent album and what it’s like to have songs featured on the hit compilation series Punk Goes Pop. We also got the chance to dip into the BSE Box, which houses questions from you, the fans. You can check out the interview in its entirety here.

After We Came As Romans ended their set, the crowd waited in excitement for the main event to hit the stage. As the tension mounted, the crowd sung in unison to oldies such as “Bohemian Rhapsody,” “Livin’ On a Prayer” and “I Want to Know What Love Is.” Finally, Parkway Drive arrived in a fog of confetti and played what I think was one of the greatest sets ever performed at Sokol.

Be sure to check out the Unbreakable Tour if it comes to a city near you, and be on the lookout for all three bands’ tour schedules moving forward to get a chance to see them in action.

Article courtesy of Jeremy Lafrentz of Backstage Entertainment. Check out their interviews, photos, contests and win autographed prizes by clicking “Like” on their Facebook page.