Johnny Boyd at Reverb Lounge, Nov. 16 – Irresistible swing, jazz, American songbook, classics and originals, with Boyd surrounded by a world-class band that can do it all. The Reverb show was a perfect collision of artistry, musicianship and showmanship. Stellar!

Jon Dee Graham at Byron’s in Pomeroy, Iowa, July 16 – There is no more life-changing songwriter or searing guitarist than Jon Dee Graham. He played a remarkable show with young Austin singer songwriter Bonnie Whitmore opening and playing bass with Graham in a trio formation. Well worth seven total hours in the car. Byron’s. Look it up.

Seth Walker at 21st Saloon, Jan. 19 – Walker can swing, strut a second line rhythm or jump the blues while laying down great vocals on his original tunes delivered with an easy-going charisma. Brilliant.

Josh Hoyer & Soul Colossal at April 23, Rococo Theatre – Hoyer’s homecoming show at Lincoln’s Rococo Theatre, fresh from a stint on The Voice TV show and a largely sold-out 30-day European tour with his band was tremendous. A delight to hear Hoyer’s distinctive vocals and his top-flight band on a big sound system in the elegant theatre setting.

Samantha Fish at Bourbon Saloon, June 9 – Hailing from nearby K.C., it’s been a joy to watch this vocalist, guitarist and songwriter come into her own fierce identity. She’s one to watch in the years ahead.

Did you know Chris Isaak played Omaha July 30? It was a sadly under-attended show at Ralston arena where Isaak and his band still gave their all for a rapt audience of about 800. Isaak still has the wow factor to match his fine songs and boy-next-door-who-just-happens-to-be-onstage demeanor.

Remember the BSO Presents Thursday early shows at Chrome Lounge, 8552 Park Dr. in Ralston, continue with the send-off party for Rex Granite Band featuring Sarah Benck Thursday, Jan. 4. The Tony Meza Band featuring Billy Bacon & The Linkin’ Logs also perform. Granite and Benck are the BSO’s International Blues Challenge representatives for 2018 and will participate in the IBCs hosted by the Blues Foundation in Memphis Jan. 18-20. Members of the BSO’s BluesEd program will also perform in the Youth Showcase and present a workshop on the BluesEd program. The BSO and BluesEd are honored with a Keeping the Blues Alive Award that will be presented at a luncheon on Friday, Jan. 19. See blues.org.

New venues have opened including The B. Bar below Castle Barrett at 43rd & Leavenworth. Search for The B. Bar on Facebook. You can catch the Tony Meza Band featuring Billy Bacon & His Linkin’ Logs at The B. Bar Friday, Jan. 5, 5-7:30 p.m.

Don’t confuse The B. Bar with the newly opened B Side in Benson in the former P.S. Collective space, still under the leadership of Amy Ryan from the Benson Theatre renovation project. Expect a mix of community events, Benson Theatre events and entertainment bookings. See Facebook.com/BensonTheatreBSide.

Catch up with January bookings at Lincoln’s historic Zoo Bar at zoobar.com. 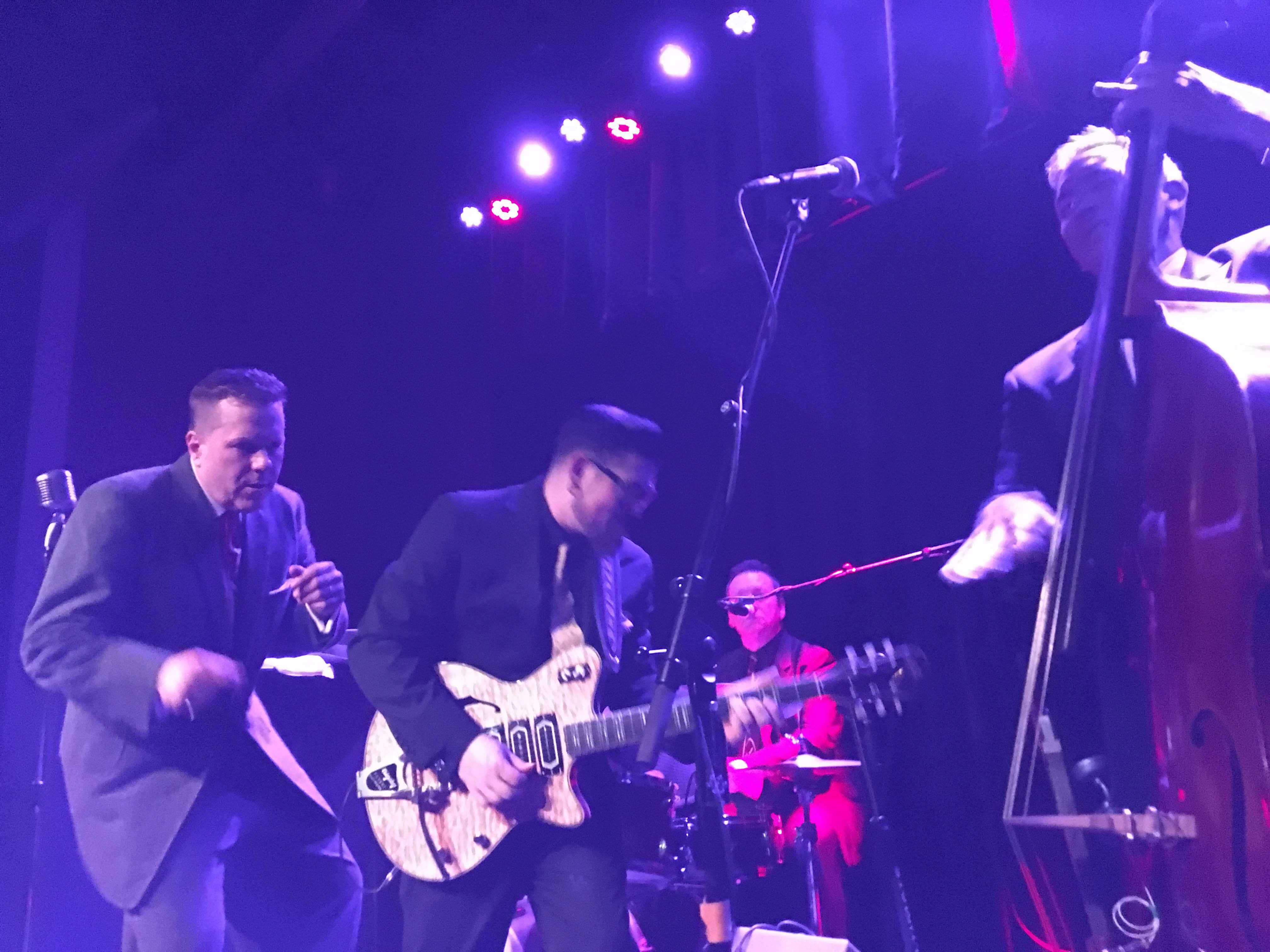