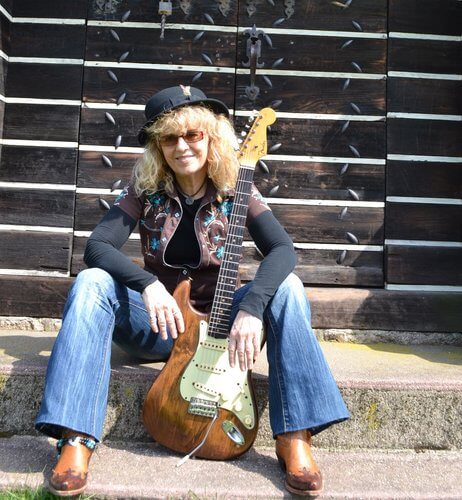 Playing With Fire promoter Jeff Davis is trying something new to raise additional funds to continue the summer Playing With Fire concerts. He is hosting indoor events organized to help raise the money needed. His first event, Friday, Oct. 12, 8 p.m. at Slowdown brings together three extremely popular contemporary blues acts. Curtis Salgado, Tommy Castro and Joe Louis Walker are all scheduled to perform. Salgado and Castro are both previous PWF headliners, and all three acts are Alligator Records’ artists. Salgado’s latest disc, Soul Shot, is getting rave reviews and offers some of the most sizzling production of his 30 year career. His resume includes being the inspiration for John Belushi’s Blues Brothers routine and his Joliet Jake character and being part of the Robert Cray Band and Roomful of Blues before launching his own solo career. Tickets are available at etix.com (search for Playing With Fire).

Stick around for the late show as New Mexico’s David Wax Museum puts down their mix of Mexican and American folk.