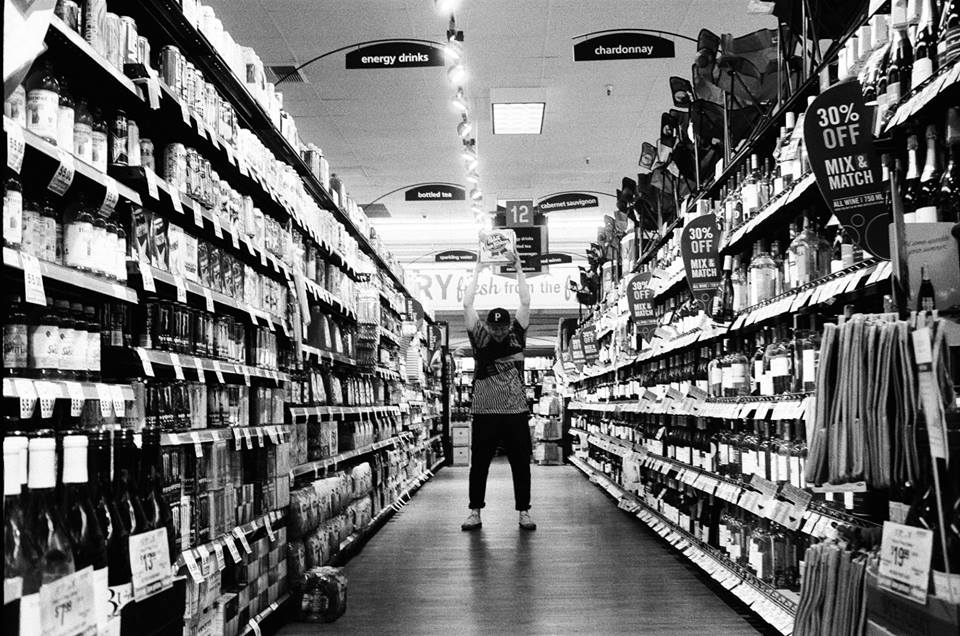 Portugal. The Man have come a long way from Wasilla, Alaska. I’m not talking about miles, though. The group’s last album, Evil Friends, was one of their best yet, with crazy, heavy, psychedelic pop songs that tore their way into critic’s bitter hearts. Also, after several years of anticipation and speculation about their next studio album, well, fans can keep anticipating and speculating. There’s still no set date, but rumor has it they’ve been playing some of the songs during their recent shows. They have also released a video for the single Noise Pollution that I just can’t stop watching.