Powerman 5000 are an American rock group formed in 1991. They had a great deal of success in the late 90’s, with their album Tonight the Stars Revolt! which hit #29 on the billboards in 1999. They are touring a new album, New Wave, with singles with a genuine bite to them. The most recently released single, “Sid Vicious in a Dress” has a darkness and grit to it combined with a hard sound that makes the music captivating. The frontman, Spider One, is the younger brother of metal musician Rob Zombie and there is a certain similarity between the two’s respective sounds. The show is all ages for the most part, although a permission slip for those under 18 will be required. Tickets are $18 in advance and doors open at 6 p.m. 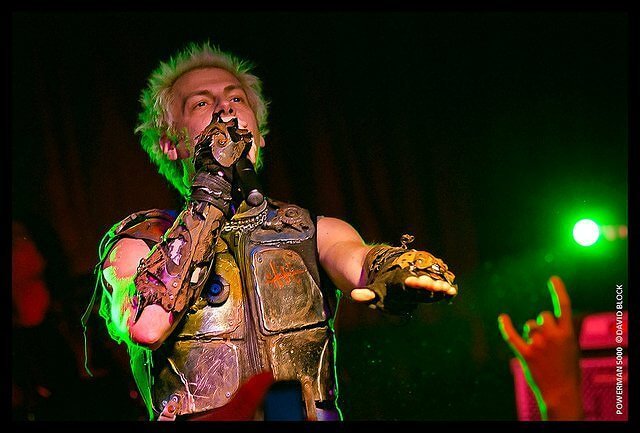