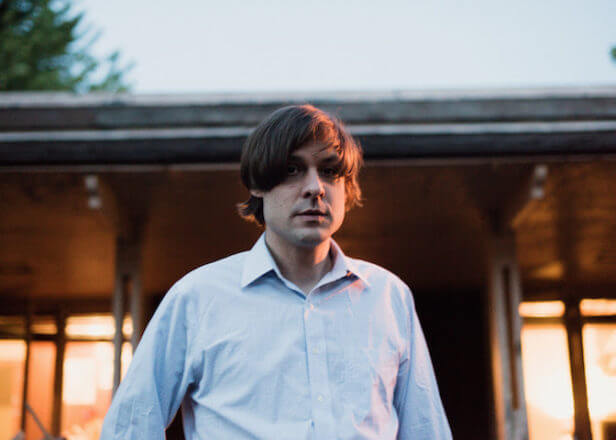 Synth maestro John Maus will perform at the Reverb on Jan. 17 to support his latest record, 2017’s Screen Memories.

Screen Memories, Maus’ first record since 2011, combines shimmering synths and simplistic drum patterns with Maus’ unique, echo-laden baritone that falls somewhere between Ian Curtis and Nick Cave. Though the record rarely strays outside the confines of gothic synth-pop, its mix of denser atmospheric tracks and uptempo synth-pop fun does enough to keep the listener invested in the strange sonic world that Maus constructs. Where he really shines is when he gets to bring this world to life in a live setting.

Maus is known for his over-the-top, heart on his sleeve performances. He has been known to yank his own hair, rip his own shirts, and convulse across the stage in an effort to give the audience the most unfiltered, emotional performance possible. For this tour, Maus is also enlisting the help of a full band for the first time ever and watching their reactions to his antics should be just as fun as watching Maus himself.

Advanced tickets are available at etix.com for $13 or $15 on the day of the show.