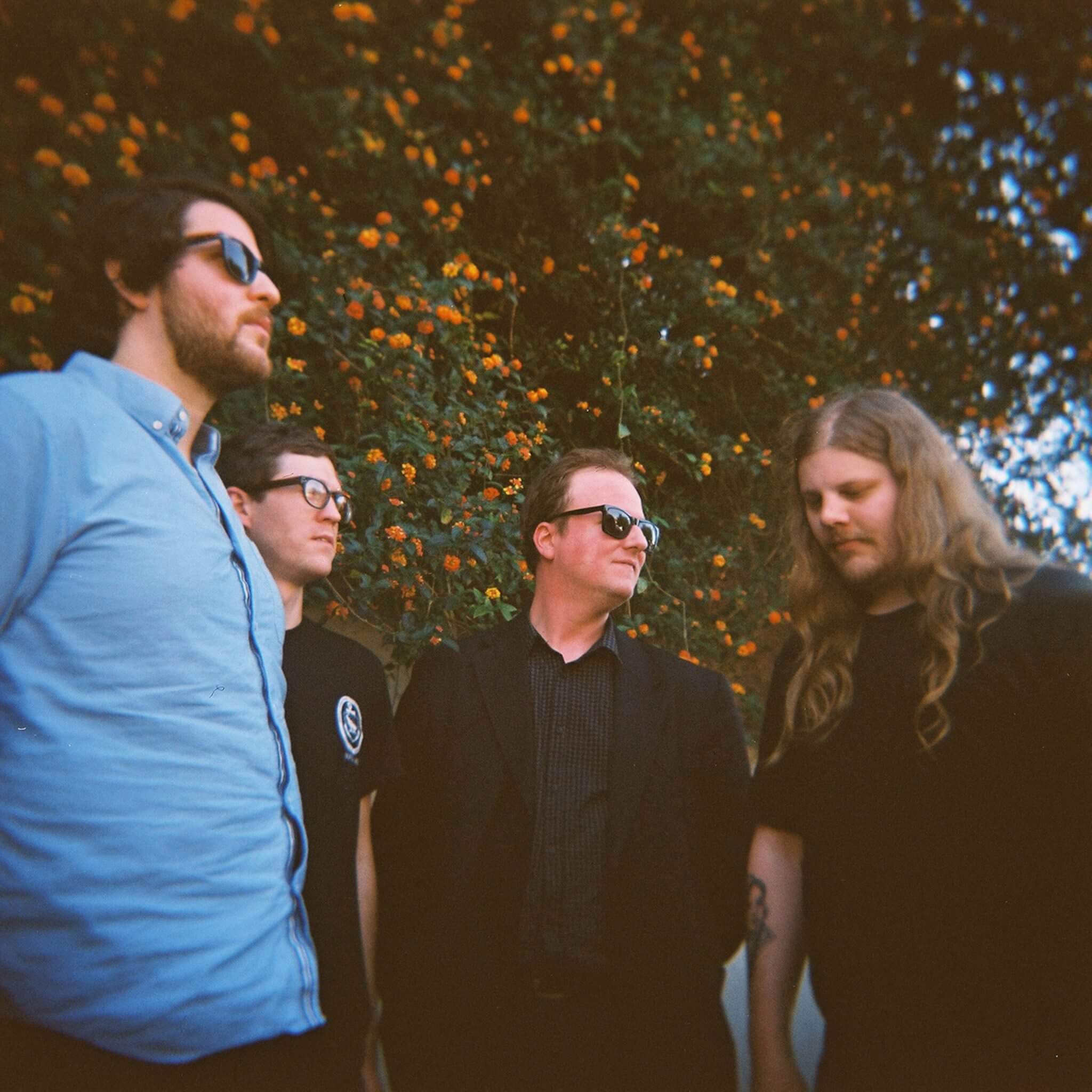 Detroit post-punk band Protomartyr formed back in 2008, but they first gained significant traction in indie rock circles in 2015 with the release of their third LP, The Agent Intellect. The album met critical praise, earning spots on year-end lists from Spin, Consequence of Sound and Rolling Stone. After signing with Domino Records in 2017, the band dropped Relatives in Descent, which saw the band combining its gothic rock leanings with major-key punk rock and even power-pop — imagine if Parquet Courts and Iceage joined forces for an album. Once again, Protomartyr received acclaim from music critics, and now the band is out supporting the record, hitting the Slowdown front room this month with Michigan instrumental rock band Hydropark. Tickets are $12, and more information can be found at onepercentproductions.com.