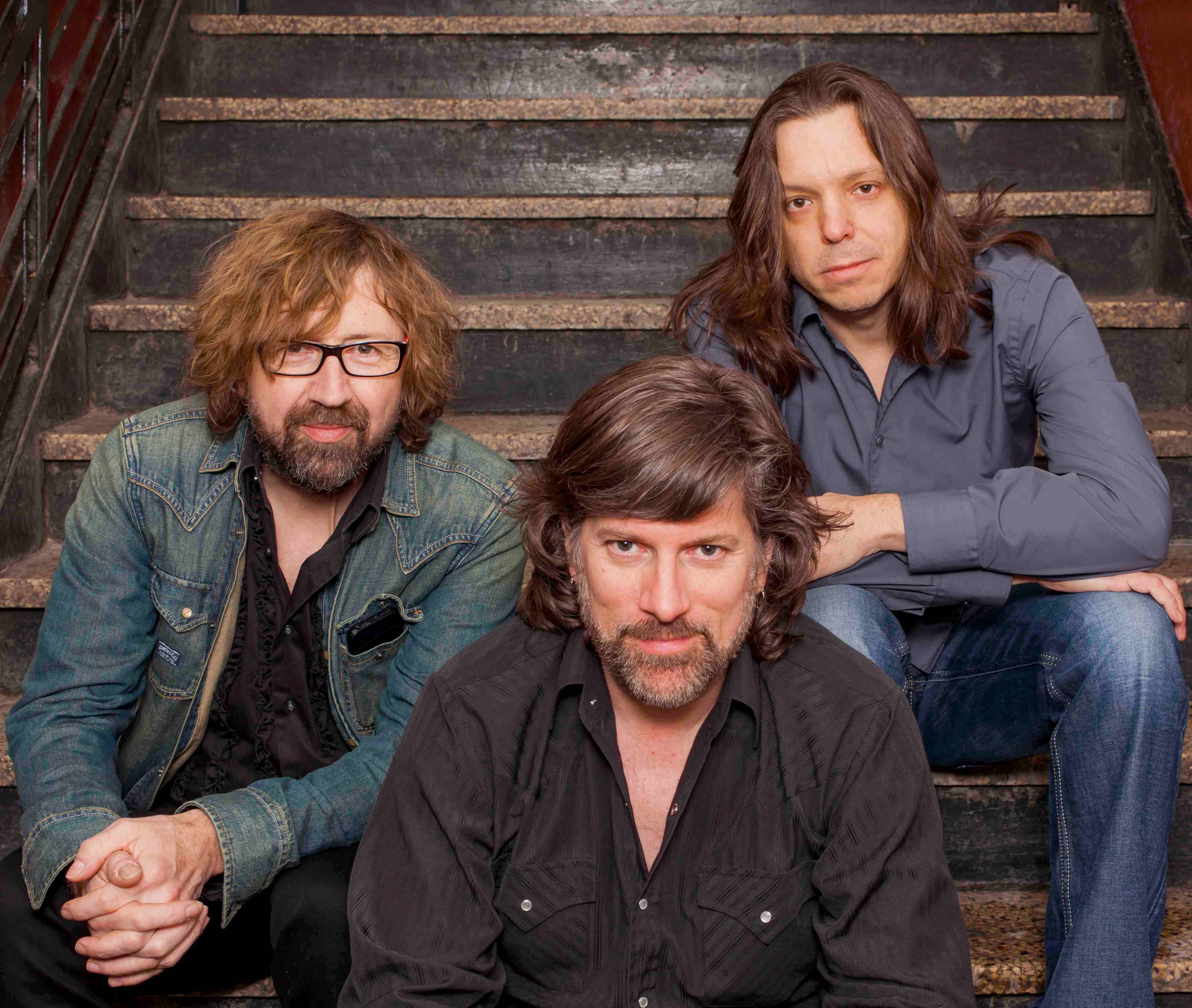 Sitar virtuoso Anwar Khurshid has recorded and performed with DesLauriers and his music has been featured in the Oscar-winning film Life of Pi. He is a master player and teacher who has collaborated for more than three decades with musicians from other genres including blues, jazz, African, Middle Eastern and Chinese, creating innovative collaborations that transcend musical categories. See sitarfusion.ca.

Angel Forrest is a powerhouse vocalist who wowed audiences in previous Playing With Fire appearances. Forrest is a multiple award winner including honors for female vocalist of the year in the 2013 Maple Blues awards, female artist of the year in the 2013 Quebec Lys Blues awards and blues album of the year for Mother Tongue Blues in the 2013 Lys Blues Awards. Together with Paul DesLauriers and Denis Coulombe she has released a double live album Live Love recorded at the Palace in Granby, Quebec. See more at angelforrest.ca.

The Playing With Fire free concert series happens in the green space on the east end of Midtown Crossing (bounded by Farnam, Harney and Turner Park Blvd.). Parking in the garage is free during concerts. The lawn opens for seating at 5 p.m. and music begins at 5:30 p.m. For all the details on the three consecutive Thursdays of Playing With Fire shows see playingwithfireomaha.net.

Lincoln’s Zoo Bar is ramping up for their 42nd Anniversary July 6-11. There are lots of great shows before and after the official anniversary too.

Check zoobar.com to find out all about the big outdoor festival right in front of the club on 14th Street Friday and Saturday, July 10 and 11. Headlining the outdoor stage Friday, July 10, are Earl & Them with Earl Cate and Baby Jason (5 p.m.), Selwyn Birchwood (7 p.m.), and soul-blues icon and legendary vocalist Irma Thomas (9 p.m.). Josh Hoyer & The Shadowboxers keep the party going at 11 p.m.

The club schedule during the week includes Hoodoo favorite and three-time Austin Music Hall of Fame inductee Jon Dee Graham & The Fighting Cocks. Graham plays Tuesday, July 7, with his electric Austin trio. Other performers during the week are Sarah Potenza (from Sarah & The Tall Boys) Monday, July 6, and the return of old-school favorites Little Mike & The Tornadoes Wednesday, July 8. Thursday, July 9, Earl & Them play along with Chicago’s Rockin’ Johnny Burgin.

Get Out This Saturday

The Bridge Beats concert series at the base of the Bob Kerrey Pedestrian Bridge continues Friday, June 26, 6-9:30 p.m. with Matt Cox Band and Belles & Whistles. The free concert series hosts live music every other Friday. Visit bridgebeats.com for more info.

Shawn Holt is getting ready to hit Europe with The Teardrops. Shawn Holt & the Lil’ Slim Blues Band play a last show in Lincoln Saturday, June 27, 6-9 p.m., before starting the European tour.

There are no Thursday blues shows at The 21st Saloon the next couple of Thursdays, to encourage people to support the free blues shows being produced by Playing With Fire at Midtown Crossing. The Thursday 6-9 p.m. blues gigs return to The 21st Saloon Thursday, July 9, with the Laurie Morvan Band and the Austin Young Band. Thursday, July 16, The Bel Airs are back, performing a double-bill with Little Mike & The Tornadoes.

Sue Foley and Peter Karp play a special free show next Sunday, July 5, 5 p.m. at Waterloo’s Doghouse Saloon. The Karp-Foley Band is a Hoodoo favorite. Both artists are accomplished bandleaders, songwriters and guitarists in their own right. Together they make exciting original blues-roots music that is also rockin’ big fun. See karpfoley.com.