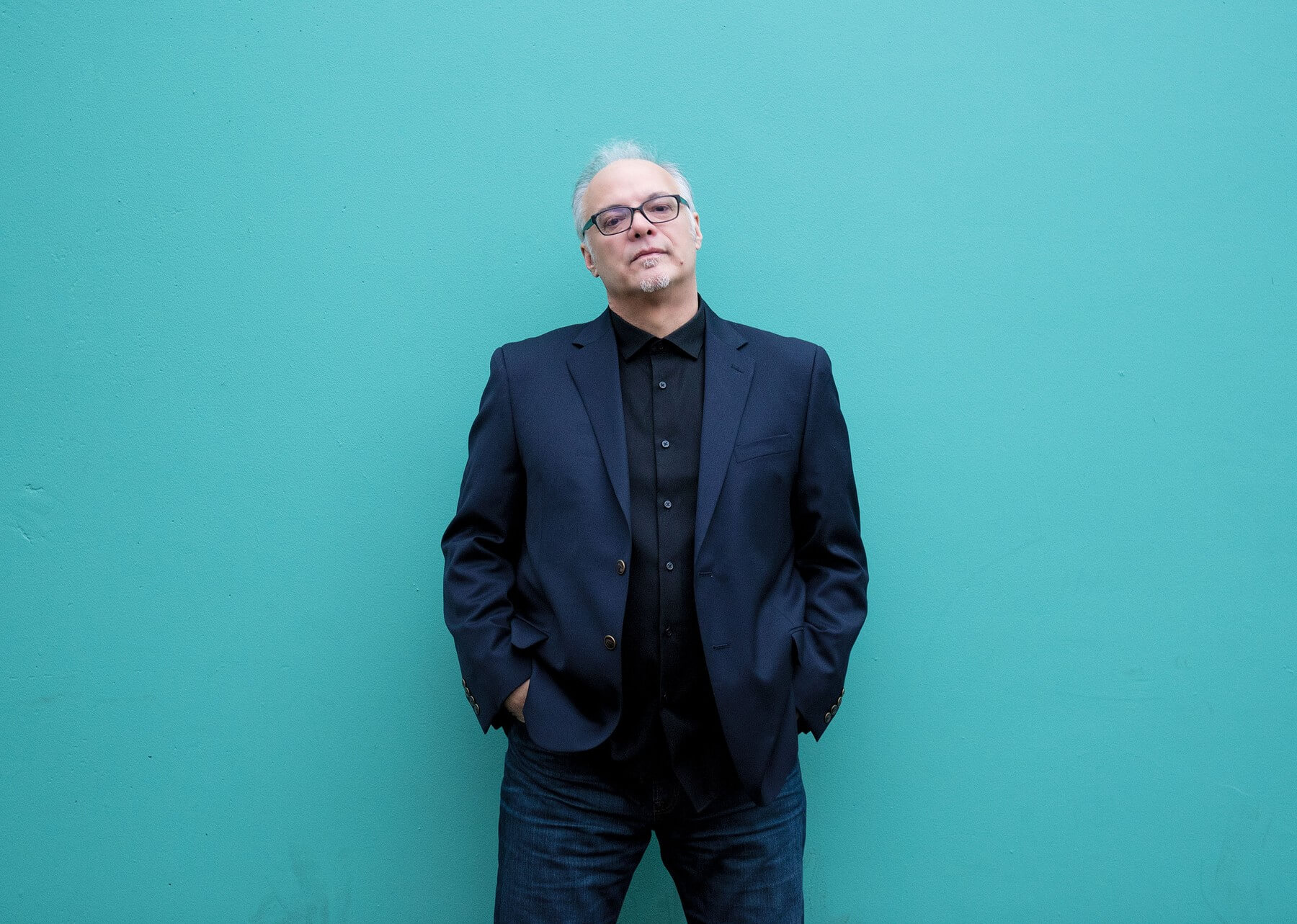 Sunday Roadhouse fans have a lot to look forward to this month with several shows on the schedule. Alt Country / Folk-based singer-songwriter Robbie Fulks returns Saturday, April 9, 7:30 p.m. at the Reverb Lounge, with the music room opening at 6:30 p.m. Roadhouse co-promoter Dean Dobmeier reminded followers via email that we have “set up Reverb Lounge as a seated listening room and the capacity is limited! To that point, please get your tickets sooner than later.” Advance tickets and the full schedule are available at sundayroadhouse.com.

Fulks’ brand new disc Upland Stories (Bloodshot Records) is garnering lots of praise including a recent rave on NPR’s Fresh Air by reviewer Ken Tucker, they called the CD a “’marvelous mongrel mixture’ of bluegrass banjo-picking, honky-tonk pedal steel and stark folk phrasings.” Take a listen to Tucker’s piece here.  Reader music writer colleague Tim McMahan also conducted a “10 Questions Q&A” with Fulks this week that you can find on The Reader and on his Lazy-I.com music blog.

Hear the first cut, “Alabama at Night,” from Fulks’ new Upland Stories at this link.

Lots of new roots recordings are being released this week and in coming weeks. A couple of note are the new discs by Curtis Salgado and Josh Hoyer & Soul Colossal.

Curtis Salgado’s brand new effort on Alligator, The Beautiful Lowdown, hits stores today (April 8). Via email, Salgado said he is particularly proud of this CD, because it features almost all original songs or songs he has co-written. Salgado contributed to the horn arrangements and co-produced the disc with Marlon McClain and Tony Braunagel. Check out the first single and one of the stand-out tracks from the record that puts Salgado’s soulful chops and vocal prowess front and center, “I’m Not Made That Way,” on YouTube. For more info see curtissalgado.com and alligator.com.

Salgado is scheduled to perform with his band at The 21st Saloon in Omaha Tuesday, June 7, his first full-band local gig in about 3 years.

Salgado is also set to play Lincoln’s Zoo Bar Wednesday, June 8 and will be performing at this year’s Chicago Blues Festival.

Salgado’s hometown paper, The Portland Tribune, featured an in-depth interview with him this week that you can check out here.

Meanwhile Nebraska’s soul-shouter, Josh Hoyer, officially releases his latest record, Running from Love (Silver Street) produced by Ken Coomer (Wilco, Uncle Tupelo) today. The disc powered by Hoyer’s soul-driven band is their best work yet, with songwriting that reflects on the real-life themes of love, loss and unity while packing a soul-funk punch. If you enjoy artists like Salgado or Nathaniel Rateliff & The Night Sweats, you owe it to yourself to check out the serious talent, wisdom and joy that Hoyer puts down on this record. Hoyer’s distinctive, gritty and heartfelt vocals have evolved into his own unique sound. Josh Hoyer & Soul Colossal are one of my favorite bands, period. Give a listen to one of my favorite tracks from the disc, the glorious “Parts of a Man.” Then check this band out at joshhoyer.com.

Mark your calendars for Sunday, April 24, when The Golden State-Lone Star Blues Revue featuring Mark Hummel, Anson Funderburgh and Little Charlie Baty makes their ONLY Nebraska tour stop at Lincoln’s Zoo Bar. The band is on tour in support of their new self-titled disc recorded by the great guitarist Kid Andersen at the Greaseland Studio in San Jose, CA, and co-produced by Funderburgh & Hummel.

Sh*thook’s live-band Karaoke takes up a Thursday night residency at the Zoo Thursday, April 14, 9:30 p.m. Their show allows fans to not only drink with the band but also sing with the band. For better or worse.

Another dance-floor filling local and Hoodoo favorite, the joy-filled Minneapolis-based Davina & The Vagabonds have been added to The 21st’s April calendar, performing Thursday, April 28, 6-9 p.m. with their brand new live disc Nicollet and Tenth, Davina and the boys have also added a Zoo Bar gig Friday, April 29, NOTE THE TIME FOR THIS SHOW IS CHANGED TO 9 p.m..