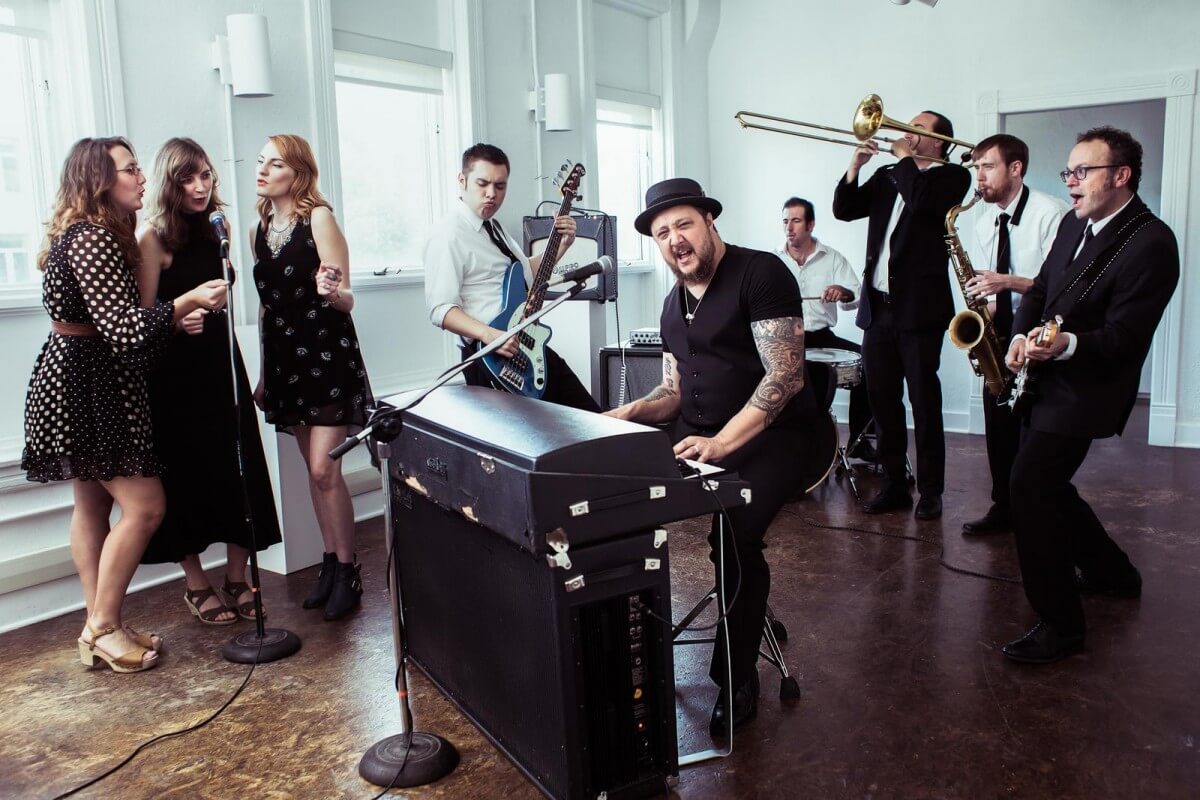 This band’s original, heart-driven and funky R&B is both empowering and danceable. Josh Hoyer’s rich, soulful voice and vision put the horn-laden Lincoln soul-R&B-blues group on the national stage in 2014. Their debut disc charted nationally on the Roots Music Report’s R&B list, still holding in the Top 10 after over 25 weeks. The Shadowboxers were among the acts nominated for Best New Artist Debut in the Illinois-based Blues Blast Magazine’s annual awards. This stomping band releases their second CD, Living by the Minute (Silver Street Records), this weekend and then heads out on a 14-city west coast tour. The Lincoln CD release party is Friday, Nov. 7, at The Bourbon Theatre, 9 p.m.