Thundercat is the alter ego of bassist/singer Stephen Bruner. His mini-album from 2015, “The Beyond / Where the Giants Roam” is excellent. With a sound fusing trip-hop, funk, jazz, soul and a bluesy vibe, the album is addictive upon first listen. He is currently touring his album “Drunk”, which is even stronger. He is a collaborator with Kendrick Lamar and was a big part of what made Kendrick’s masterpiece, “To Pimp a Butterfly”, as good as it was. He has also worked with Flying Lotus, and the influence is apparent. Bruner had been playing music since he was as young as four years old. Ticket prices are eighteen dollars in advance, with twenty on the day of show. It’s twenty-five for the balcony and the pit-sides. 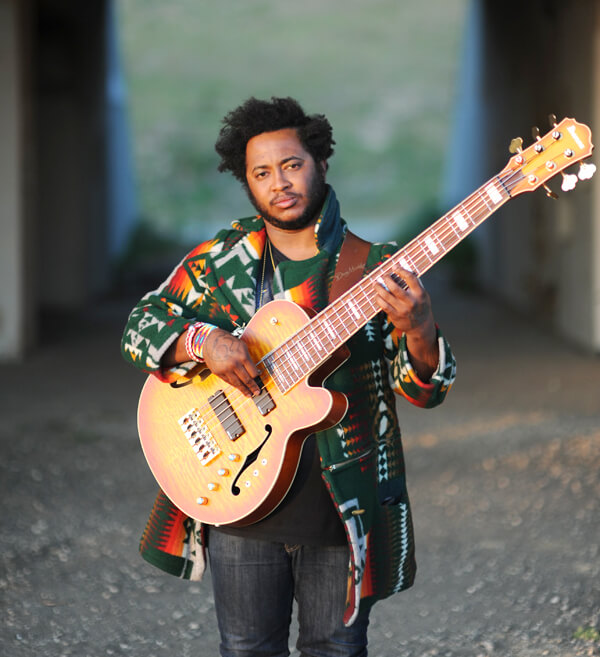