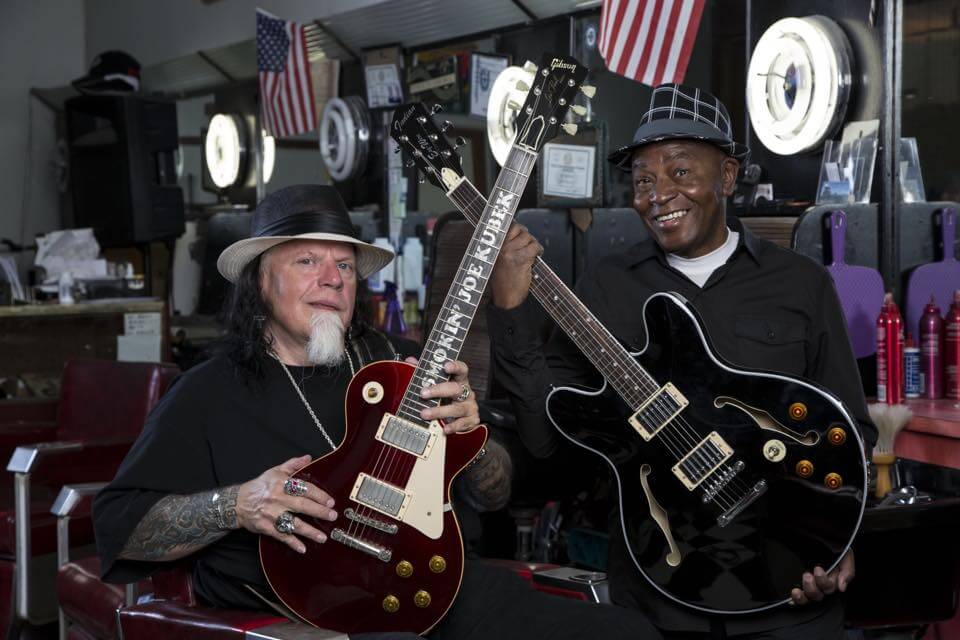 Opening the show is Italian guitarist Gaetano Pellino, who is spending some time in Omaha this spring. Pellino has previously been seen in Omaha performing at Playing With Fire. See more at

Singleton is nominated for three Blues Music Awards in the annual industry recognition event held by the Blues Foundation. The awards will be given out Thursday, May 7, in Memphis. See alligator.com.

Rev. Peyton’s Big Damn Band hit Lincoln’s Bourbon Theatre Sunday, April 5. Doors at 7 p.m. and show at 8 p.m. If you haven’t seen this band yet and you are a blues guitar fan, prepare to be impressed. Rev. Peyton is an accomplished guitarist whose virtuoso style is inspired by the Delta’s iconic blues guitarists. His lightning riffs are steeped in traditional blues slide guitarists and finger pickers like Charley Patton and Mississippi John Hurt. With Breezy Peyton on washboard and Ben Bussell on drums, the trio throws down a hard-charging mash-up of blues, ragtime, folk, country and other traditional styles that is true to its roots but that has fueled them onto the indie rock scene too. They are touring in support of their latest disc So Delicious. Check them out at bigdamnband.com. Also appearing are Leopold & His Fiction and the Bottle Tops. See bourbontheatre.com.