Sunday, June 4, the seventh annual Blues At Bel Air free family festival hits the Bel Air shopping plaza parking lot on the northwest side of 120th & Center. Music begins at 2 p.m. with Us & Them, followed by Josh Hoyer & Soul Colossal (3-4:30 p.m.), Brad Cordle & The Mighty Jailbreakers (4:45-6:15 p.m.) and the boogie-blues sounds of The Bel Airs to close things out (6:30-8 p.m.). Food and beverage vendors will be on site. Donations will be accepted to benefit the Hope Center for Kids.

It is great to see the return of what has been a somewhat secret gem, the Zydeco Festival at Midtown Crossing. This year boasts headliners Nathan & The Zydeco Cha-Chas, 9 p.m. Also putting down plenty of Louisiana dance beats are Major Handy (7:30-8:45 p.m.) plus Grammy nominee Cedric Watson with Desiree Champagne (6-7:15 p.m.) representing the next generation of musicians. Zydeco dancehall-circuit favorite John Wilson plays (4:30-5:45 p.m.). Omaha’s own Prairie Gators kick things off (3-4:15 p.m.). Mark your calendar for a great free celebration of Louisiana music and culture. Come ready to check out the food vendors. Bookmark facebook.com/midtowncrossingatturnerpark for updates on the Zydeco Festival Saturday, June 24, 3-10 p.m.

The Bourbon Theatre in Lincoln gets down with George Clinton & Parliament Funkadelic Saturday, June 17. See bourbontheatre.com. 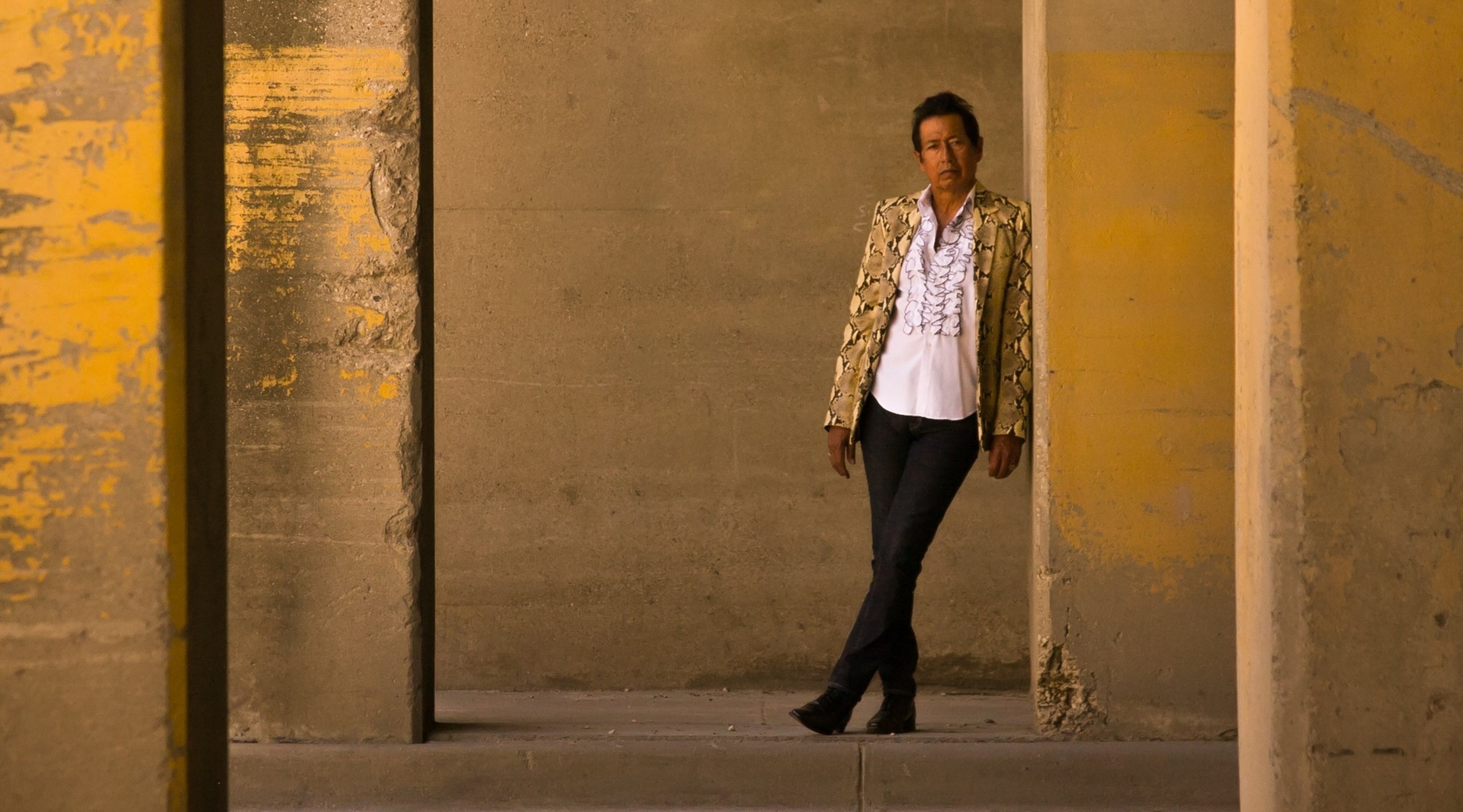 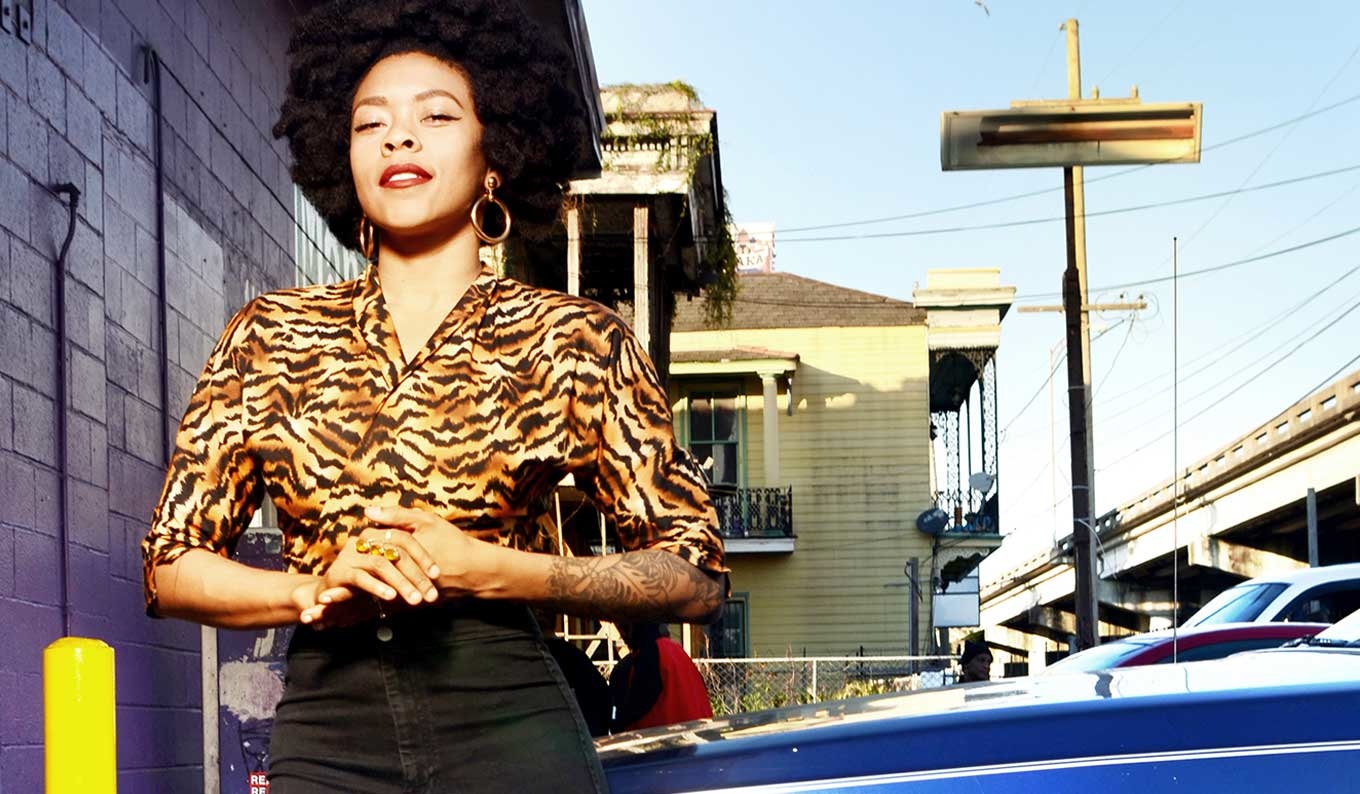