With movie screenings popping up all over the country in celebration of the Marvel film Black Panther, Omaha is hosting one of two special screenings and showcasing local artists for preview and after party functions. A major headline includes two Omaha-bred DJ’s Conrad Clifton and Kethro performing onstage at the Alamo Drafthouse in collaboration with the House of Afros, Capes & Curls. The premier event happens tomorrow (Feb. 16) and tickets are just $10 via Eventbrite. 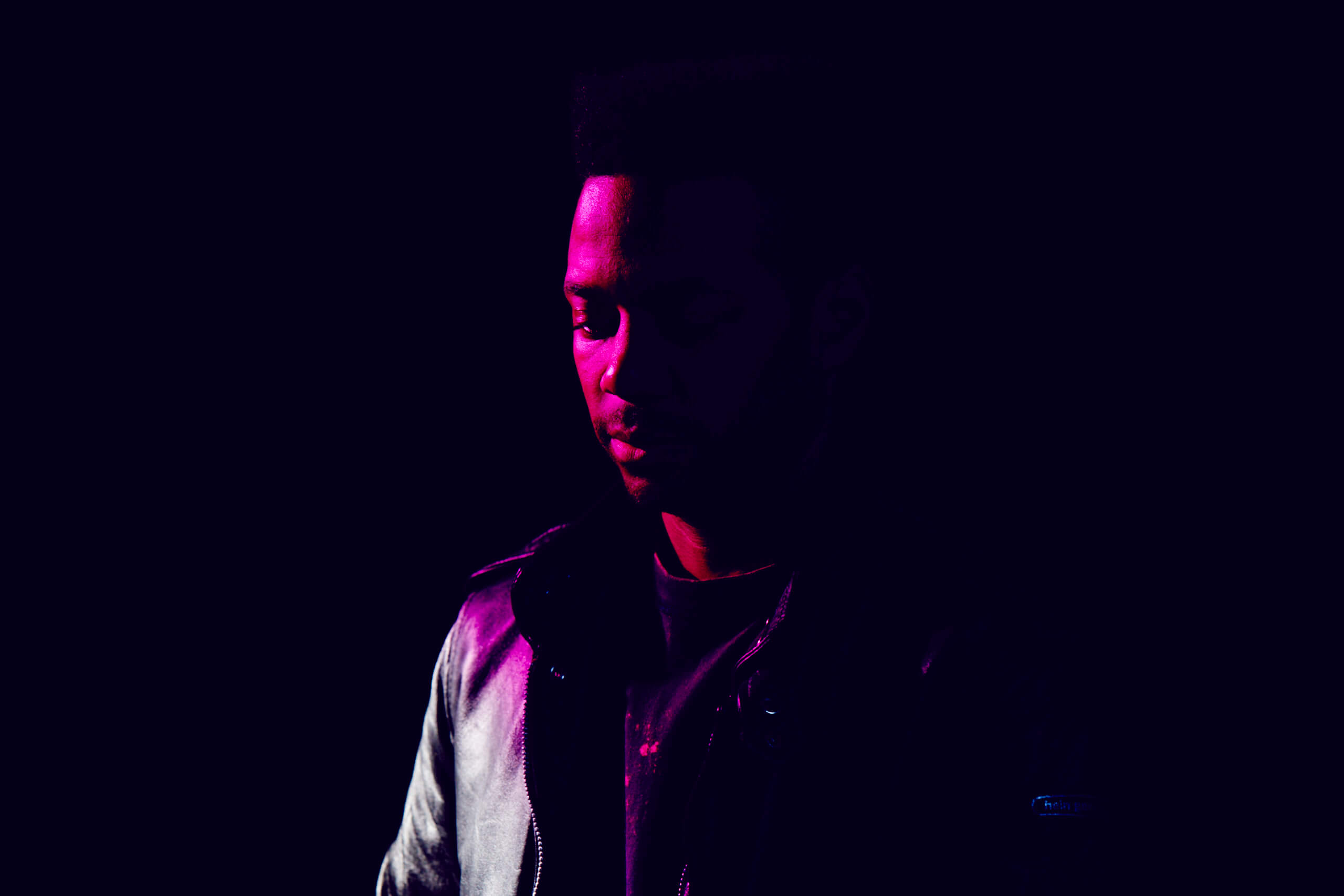 We caught up with the New York based DJ Conrad Clifton on how he is inspired by this iconic film.

What are your thoughts on Black Panther as superhero? the movie? what this means for black culture?

Wow, where to start haha! I’m so excited for this movie, I can’t even begin to explain, but I’ll try. I’ve deliberately forced myself to not watch any trailers, previews, or interviews, because I don’t want any spoilers, or anyone else’s feelings or opinions on the film. I want to fully take in the entire experience for the first time, when I get to the theater. I don’t think that there’s been a more important black movie experience, since ‘Malcolm X’. And similar to that moment, once ‘Black Panther’ is out (I believe) there will be a shift in the overall racial consciousness of society. Whether it be a growing self-confidence of being black, or an overall realization that blackness is dope, and shouldn’t be silenced, kept down, or reappropriated – but should be celebrated and credited for contributions to society. And I’m not only talking about in America, the situation is similar wherever there are black people.

So clearly, if you haven’t noticed yet, this is not ‘just’ a movie for us haha! It’s not just that I think the film will be incredible (s/o Ryan Coogler), but there’s a huge significance to finally seeing a black superhero. In his own movie. Not a sidekick. A majority black cast. A flourishing African nation, technologically advanced, and untouched by colonialism.

Yes this is fantasy, but at it’s core, it’s inspiration to strength and self-confidence. Put into perspective, if you are white, you literally always have this. Still got love for my white brothers and sisters, but I’d like to know how that feels one day. For now, I’m going to happily make the most of this premier.

What this performance opportunity means for you?

Huge shouts to House of Afros, Capes & Curls, for putting this on. I’m really excited for this, because it’s my first time performing in Omaha. I’m born and raised there, but I’ve been away a long time. Since I’ve been active as an electronic artist, I’ve played many places from NYC and California, to Canada and France, but this show is kinda like bringing all of my life experiences and creative influences back home with me. Now I get to show you guys where I’ve been, what I’ve been up to, and what life has shown me – but in the form of music. So keep an open mind, cause we’re going on a little journey.

Tell us more about your roots in Omaha.

I live in Brooklyn now, but I’ve travelled a lot. I love telling people I’m from Omaha, because I get some pretty funny reactions. From the standard “there’s black people in Nebraska??”, to the general disbelief because they think I’m “definitely from New York, LA, or another country”. Nope. I grew up in North O, and went to North High (go Vikings) (go Mr. Haynes).

I guess I was always a pretty creative kid, you could catch me singing in the school chorus, or rapping in the lunch room. But I was a bit a loner too, I spent a lot of time in my room at home, redrawing ‘Spawn’ (my favorite comic as a kid, yep he’s black). Finding alone time is an art form when you have 6 siblings lol, but for me it was necessary. Not much has changed, I spend countless hours alone in a room now, trying to write the dopest music possible.

For me though, Omaha is synonymous with family, and I couldn’t have been more fortunate to have been born into mine. They’re the sh*t, and this weekend you’ll see them rolling deep. Say hi. You need to know them.

More about the event:

This premier event incorporates history, a costume contest, local visual and performing artists, panel discussion (covering such topics as equitable representation in the arts and media) and the screening of Marvel’s ‘Black Panther’. Want to hear a preview of what you’re up for? Check out this Royalty Playlist curated by Conrad Clifton: http://bit.ly/black-panther-playlist