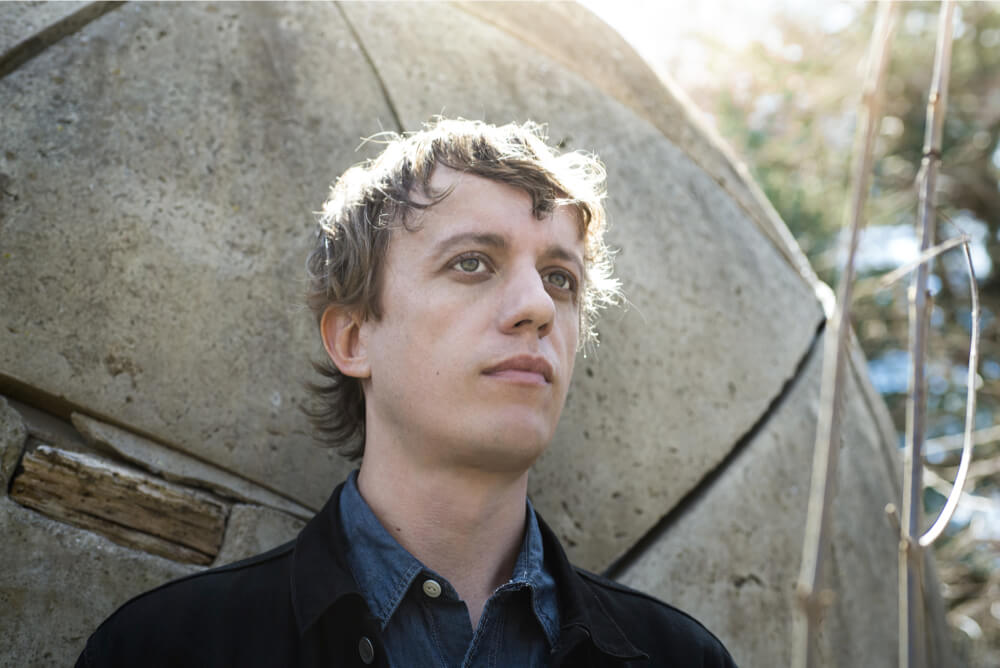 Steve Gunn is up for interpretation. Besides fronting a folk-rock psychedelic act with a jazzy backbone, the singer-songwriter is a session musician — a reliable go-to guy. From solo endeavors to album splits with the likes of Kurt Vile, Gunn’s decorated career consists of nine albums since 2007. He primarily writes his songs on tour, picking up the pieces from the road less traveled and driving them into his latest Matador release, Eyes on the Lines.

When I caught up with Gunn, he was reflecting on the almost paradoxical dynamic between songwriting and touring. Gunn said that songwriting sometimes takes a backseat while touring, yet the journey is what ignites his imagination. The veteran songwriter will be performing at Reverb Lounge Oct. 6.

“[Eyes on the Lines] was basically written on the road, it kind of reflects that — I just have to find time to write, just sneak away,” he said. “I have to find out what works and what doesn’t. So far so good; I’m alive.”

There is a positive and naturalistic vibe to Eyes on the Lines, as if Mother Nature had created it herself. On the opening track “Ancient Jules,” he sings, “Figure it out, Jules would say, take your time, ease up, look around and waste the day.” It’s the perfect lyrical vagueness for an album that runs on the themes of exploring without destination, getting lost and discovering new paths. It’s all backed by a soundtrack that, on first listen, seems pretty straightforward. Dig deeper and you’ll notice the intricacies that brilliantly fill the album: a flute over here, a Wurlitzer over there.

Gunn’s musical pallet also craves stringed instruments. Electric and acoustic guitars drive Eyes on the Lines, while lap steels, harps and banjos drape his nine tracks in folk-rock goodness. The bright and jerky guitar chorus on “Conditions Wild” feels good on a summer’s day, while others, such as “Nature Driver,” illuminates a delicate autumn day with gentle guitar pickings intertwining amongst one another, complementing the songster’s calming baritone vocals.

When translating his studio recordings of exploration to stage, Gunn said he’s looking to travel even further:

“We like to do more expansive things. We’re trying to incorporate songs we haven’t played too much yet,” he paused, waiting for a train to pass by. “We had a show in Kansas City that we had to cancel over the summer, hopefully we’ll get some people out that missed the show.”

Gunn encourages his listeners to fill in the lines to his music. His vague style of songwriting leaves one scouring for meaning — meaning that may or may not be there.

“I like to create more anonymous stories to interpret however you want.”