Home » Music » Sticking The Landing: A Conversation With Scott Lucas of Local H 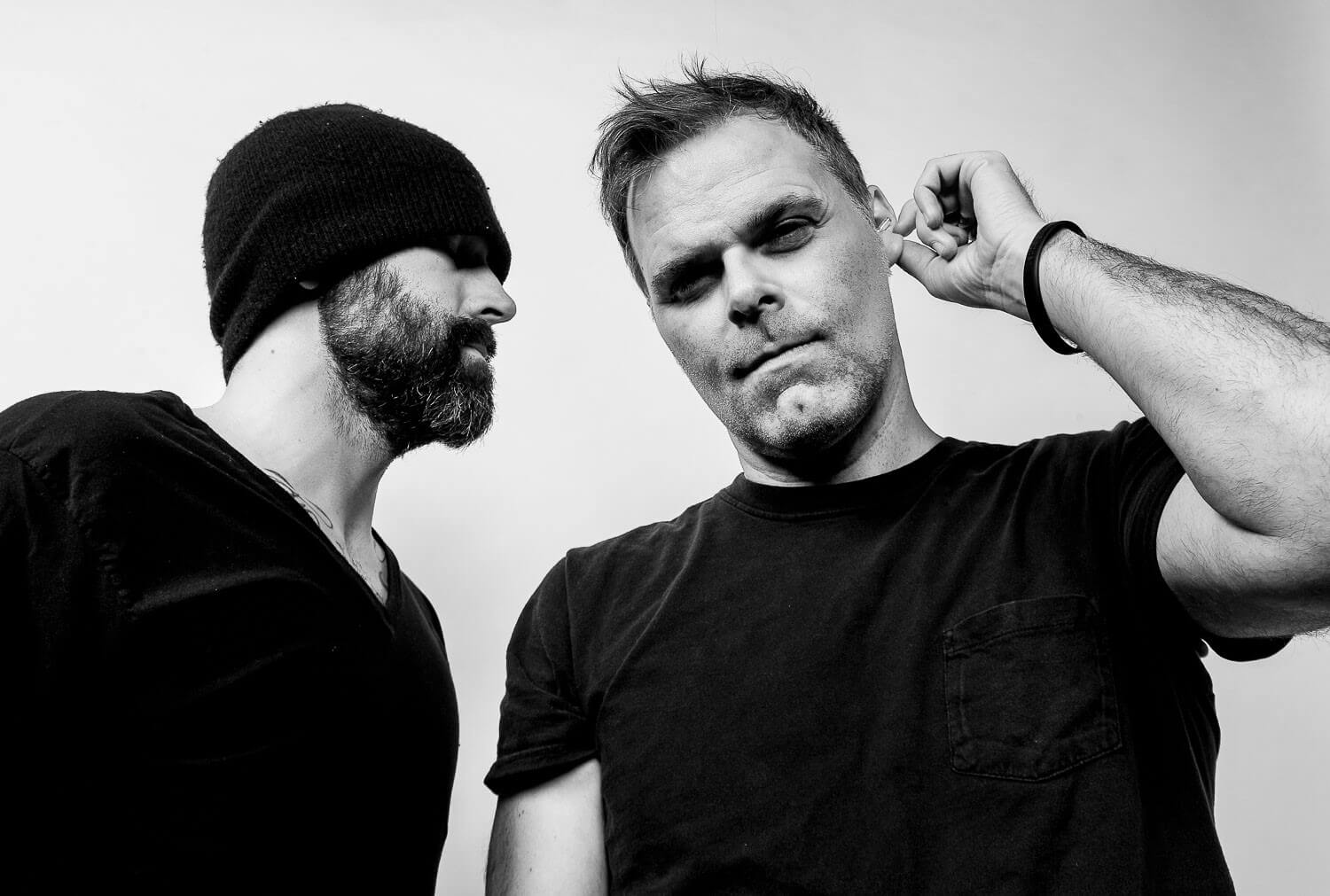 Local H has been slugging it out in venues large and small for over two decades now, and it’s always been a two-man band since its inception.

Until now. Vocalist, bassist, guitarist and founding member Scott Lucas, along with drummer Ryan Harding, are touring in support of 1998’s “Pack Up The Cats,” a concept album about a band moving to the big city, and they’ve added multi-instrumentalists Dave Lugo and Jay Langston to fill in the gaps. Not only does this change the dynamics of the band, it puts Lucas into a new role – that of conductor as well as lead guitarist and vocalist. “There are times where I feel like I’m in over my head,” he laughed. “But that’s part of the fun for me.”

The announcement of this tour may come as something of a surprise for fans. Local H toured extensively in support for 2015’s “Hey Killer,” headlining and supporting Helmet, which brought them to Slowdown in 2016, as well as a few shows with Metallica. They even released a live album documenting the tour.

So why another tour so soon? “We can’t really do a 20th Anniversary tour for this album next year,” Lucas said flatly.  “We’d done a tour to commemorate the 25th anniversary of ‘As Good As Dead,’ and that made us think about this one. I like this album a little bit more than the other record and I thought it’d be kind of fun.”

A band revisiting one of their past albums and playing it in sequence isn’t a new concept. A strong argument against that approach is that it takes the surprise out of the performance for the audience since they know the set list beforehand. “I absolutely agree with that,” Lucas said when asked. “That’s a great point. We tried to combat that on a previous tour. We had titles for all our records in a hat. We’d reach in, pick out an album, and that’s what we’d play.”

Lucas is okay with the front-to-back approach with this tour, primarily because the album was conceived and is best consumed as a single piece rather than a collection of songs. The band had experimented with songs bleeding into each other on previous releases, he said. “This is the first record where we just said ‘fuck it’ and threw everything we had into it. Pink Floyd is a major influence, and I love those records – how they work together as a piece. ‘As Good As Dead’ works as a song cycle. But with this one, I was pushing for more segues.”

“And part of the fun is seeing if we’re able to pull it off,” he continued. “Can we stick the landing on this one? Can we manage the segue?”

Local H at The Waiting Room