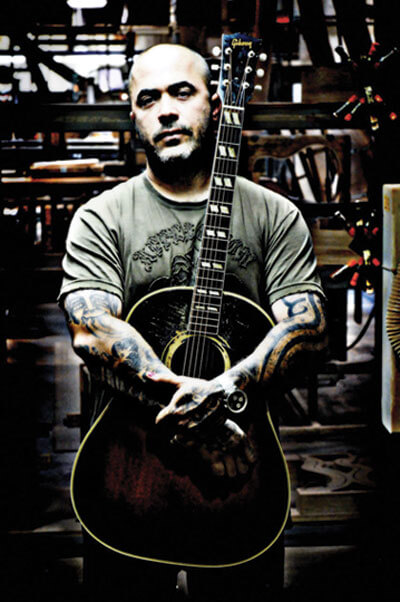 Aaron Lewis sings odes to classic country music performing from his latest album Sinner with special guest performer Frankie Ballard. Aaron commits to expanding the lifetime of country music with a few songs like “Country Boy” which was released on his first EP in 2011. He’s taking it to another level with this new album offering music with lyrical power backed by the production of country legend Buddy Cannon. His voice is a raw tale of the candid intent behind true country music so fans are sure to love his approach.

Frankie Ballard follows with the release of his second album titled El Rio. Ballard will be coming off of a Europe tour once he touches the midwest shaping a concert for fans who love the storytelling ballads of country living. If you have an affinity for the blend of guitar strums with a steady bass then you will love Frankie’s sound. Frankie makes it known that he hopes to continue to bring the honest element of his songwriting to the stage and promises to remind you how to have a good time. 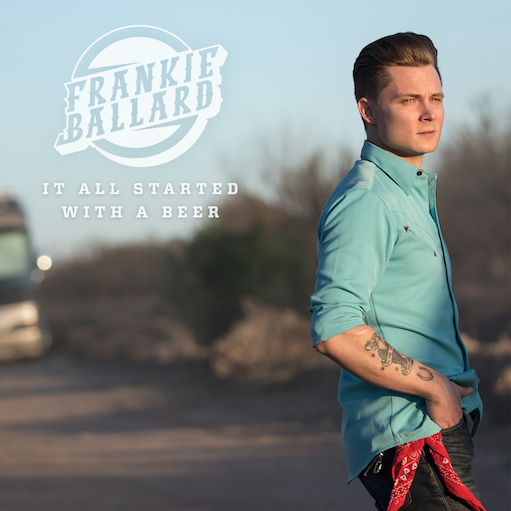 Grab your seat and get tickets to this event!