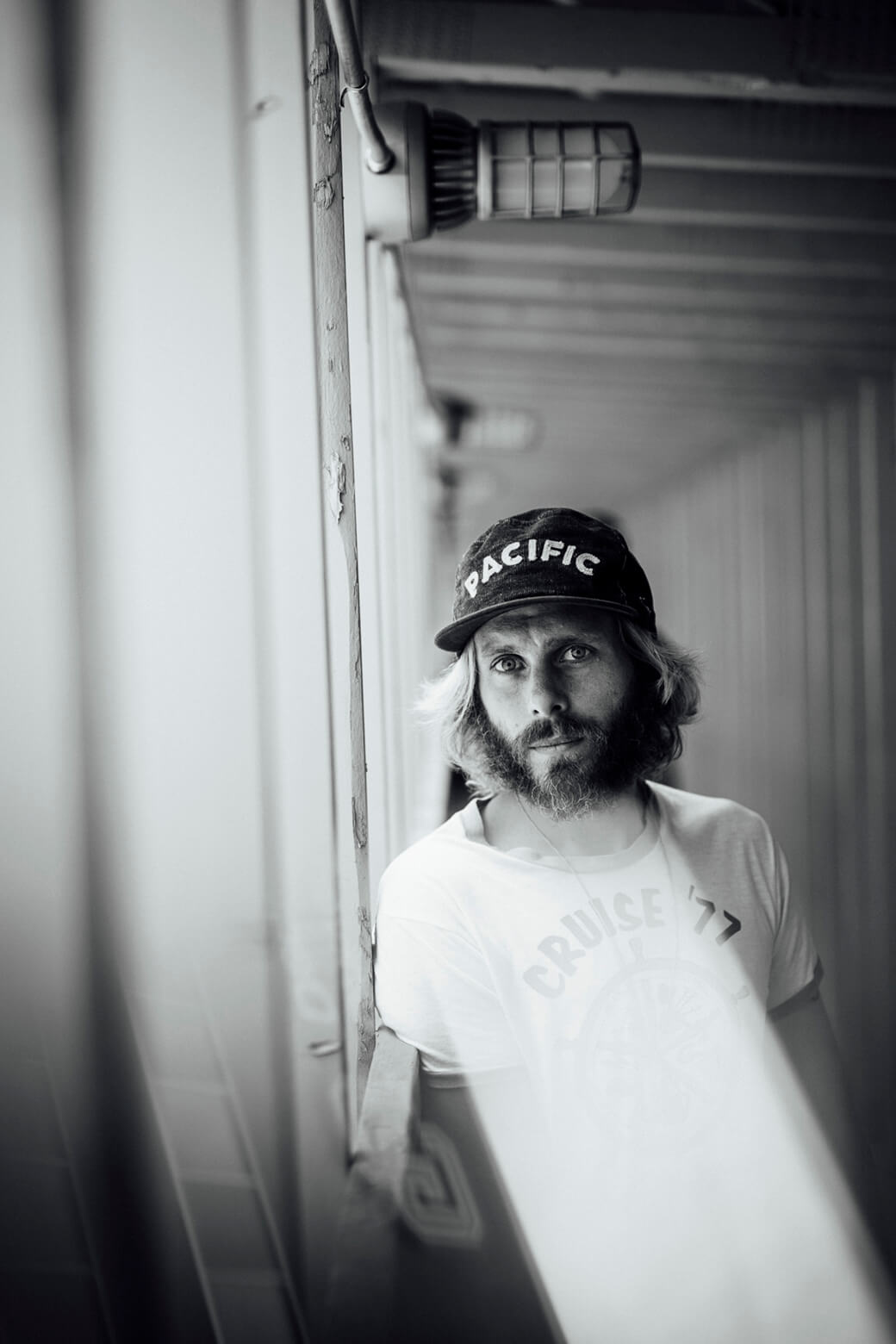 AWOLNATION has an international following with its alternative new wave rock and roll having performed at places like Jimmy Kimmel Live, The Late Show and MTV Live. Led by Aaron Bruno, the band is signed to Red Bull Records with two albums currently under belt. Formed in 2010, AWOLNATION has a few anthems including “Sail”, “Woman Woman” and “Burn it Down.” Aaron revealed in an MTV news interview that the background of the band name stems from his high school nickname, “Awol.” He said he always enjoyed the option of leaving social circumstances in order to be himself. The metaphor plays well into this genre of music meant to help you either get away or celebrate the good times with friends.

PVRIS (pronounced ‘paris) features three funky alternative rock artists Lynn, Alex and Brian. While still young, their sound is reminiscent of Effervescence with a twist of Pink. They have already taken stages between the United States and Europe. This is also their second time on tour with AWOLNATION so they are not strangers to the game by any means. The first female voice in the Stir Cove concert series, lead singer Lynn showcases impeccable vocal range, plus plays the guitar. Also in the band is Brian on bass and keys along with Alex on guitar and keyboard. The group is famous for their album White Noise released in 2015 and also popular for their goofy sense of humor during countless YouTube interviews. 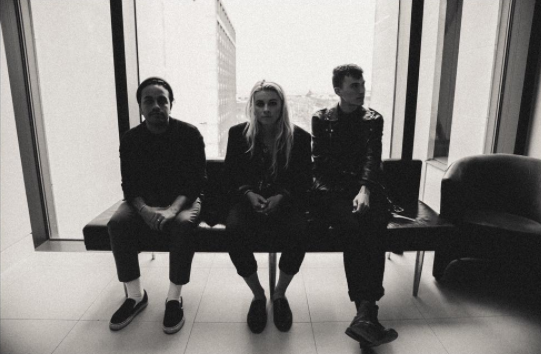