Barenaked Ladies return to Stir Concert Cove in support of their 15th studio album,Â Fake Nudes.Â They are one of Canada’s most successful musical acts of acts of all time as evidenced by their 18 JunoÂ (the Canadian equivalent of the Grammy Awards) nominations and eight wins.Â Fake Nudesbuilds off the bandâ€™s harmony-rich hybrid of folk and pop/rock and pushes into more eclectic sonic terrain marking the band’s most dynamic record to date. In addition, the alt-rock stalwarts bring with a diverse catalog that includes the hits “One Week” and “Pinch Me.” The band will make sure to bring all that and more (including some highly-comedic stage banter and possibly freestyle rapping) to the show.

There is a very communal spirit to this tour as the BNL are bringing along some of their friends to open for them. Lousiana alt-rockers Better Than Ezra and Scottish singer-songwriter KT Tunstall will open. “2018 is going to be a blast because weâ€™re touring with friends! Kevin Griffin from Better Than Ezra has been a songwriting collaborator for almost a decade and KT and I rocked together in Yukon Kornelius,” says BNL singer and guitarist Ed Robertson.

As an added bonus, everyone that purchases a ticket to the show will also receive a download ofÂ Fake Nudes. The all-star package of artists is called the Last Summer on Earth Tour headed to a stage near you June 3rd! 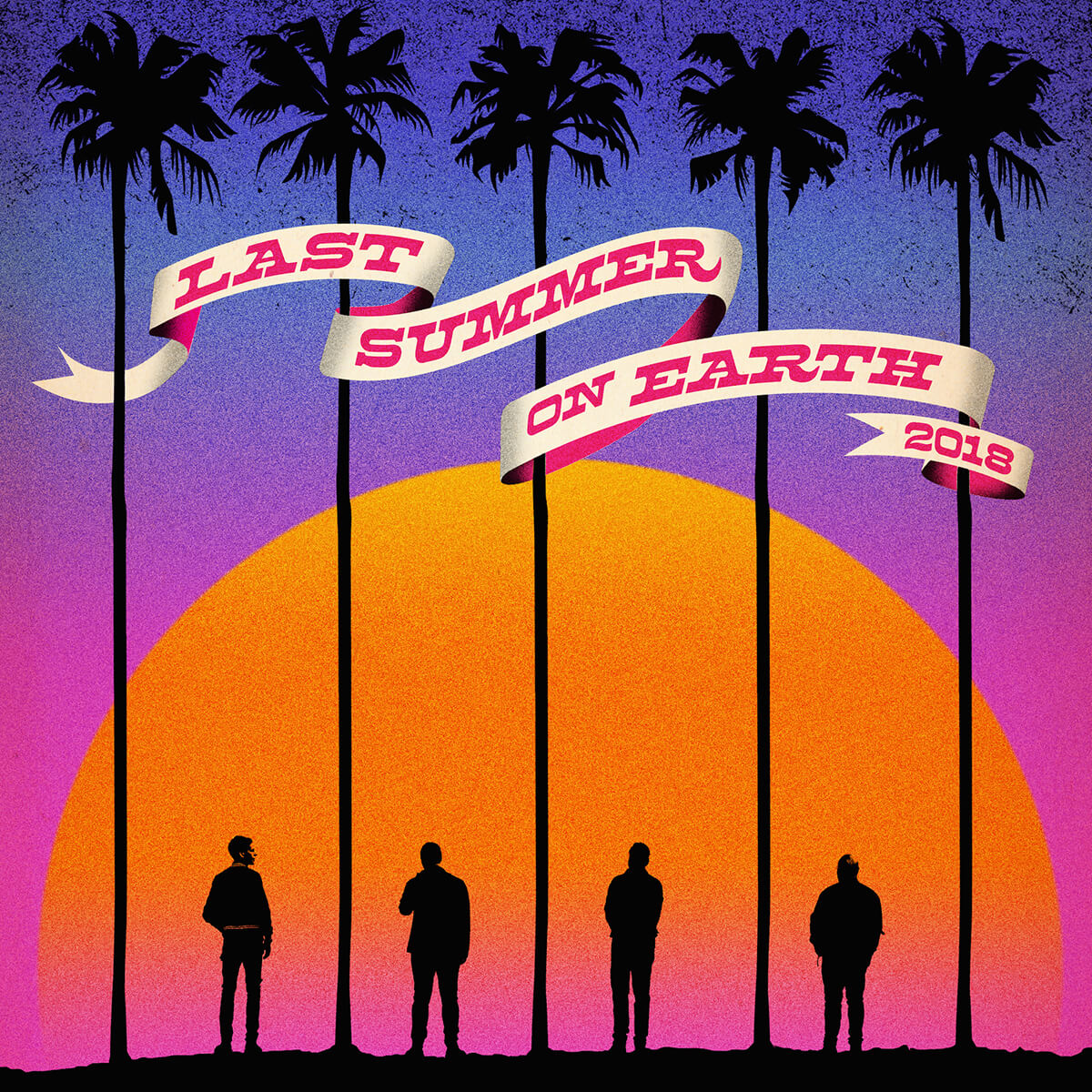