Billy Currington has come a long way from his rural Georgia roots. He grew up listening to vinyl records by Willie Nelson, Waylon Jennings, and Kenny Rogers, and when his mom took him to one of Rogers’ concerts, 10-year-old billy knew immediately he wanted to someday be the one on stage performing. After practicing his craft throughout high school, he moved to Nashville at the age of 18. It was there that he paid hisÂ dues before he signed to Mercury Records in 2003 and released his debut single “Walk a Little Straighter.” Since then, Cunningham has released a slew of successful albums and number one country singles including 2005’s “Must Be Doin’ Somethin’ Right” and 2009’s “People Are Crazy.”

Possessing one of the smoothest and most distinct voices in the genre, Currington is equally skilled at delivering upbeat summertime anthems as well as exploring the complexities of life and love with a poignant ballad. On Summer Forever, Currington’s sixth studio album, he brings both with a collection of songs that will take the listener on a riveting musical journey and leave them breathless at the end of the ride.

For this tour, Currington is bringing Nashville band the Wild Feathers and Arkansas singer-songwriter Ashley McBryde. 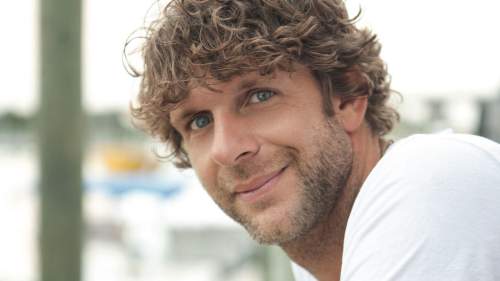