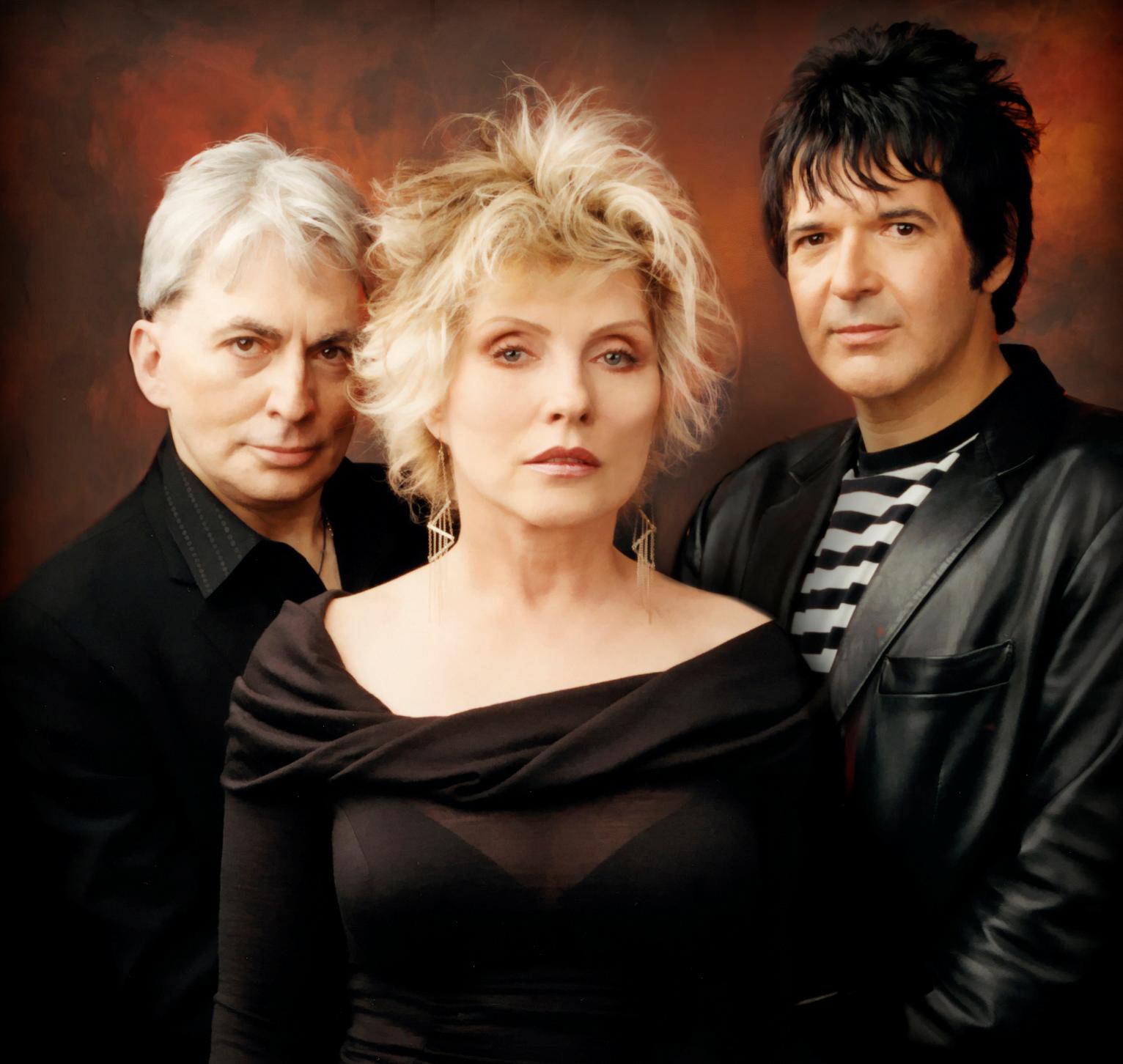 Blondie consists of singer-songwriter Debbie Harry, Chris Stein, guitarist and writer plus drummer Clem Burke. The group is often attributed to being pop icons having laid the foundation for indie rock and pop since the 1970’s. They have amounted over 40 million albums sold and inducted into the Rock and Roll Hall of Fame in 2006. Experiencing their show is not one to be missed.

Sharing the stage next is Garbage, a four-person band now working on their 6th album which was recorded in the basement of Butch Vig. The band originally debut in 1995 with a studio recorded album Strange Little Birds known for its dismal lyrics and hypnotic beats. After reissuing old music as a remastered 20-year deluxe anniversary album, the group is excited to be on tour again performing for fans who felt the impact of the life-changing songs unmatched by the sound of Garbage.