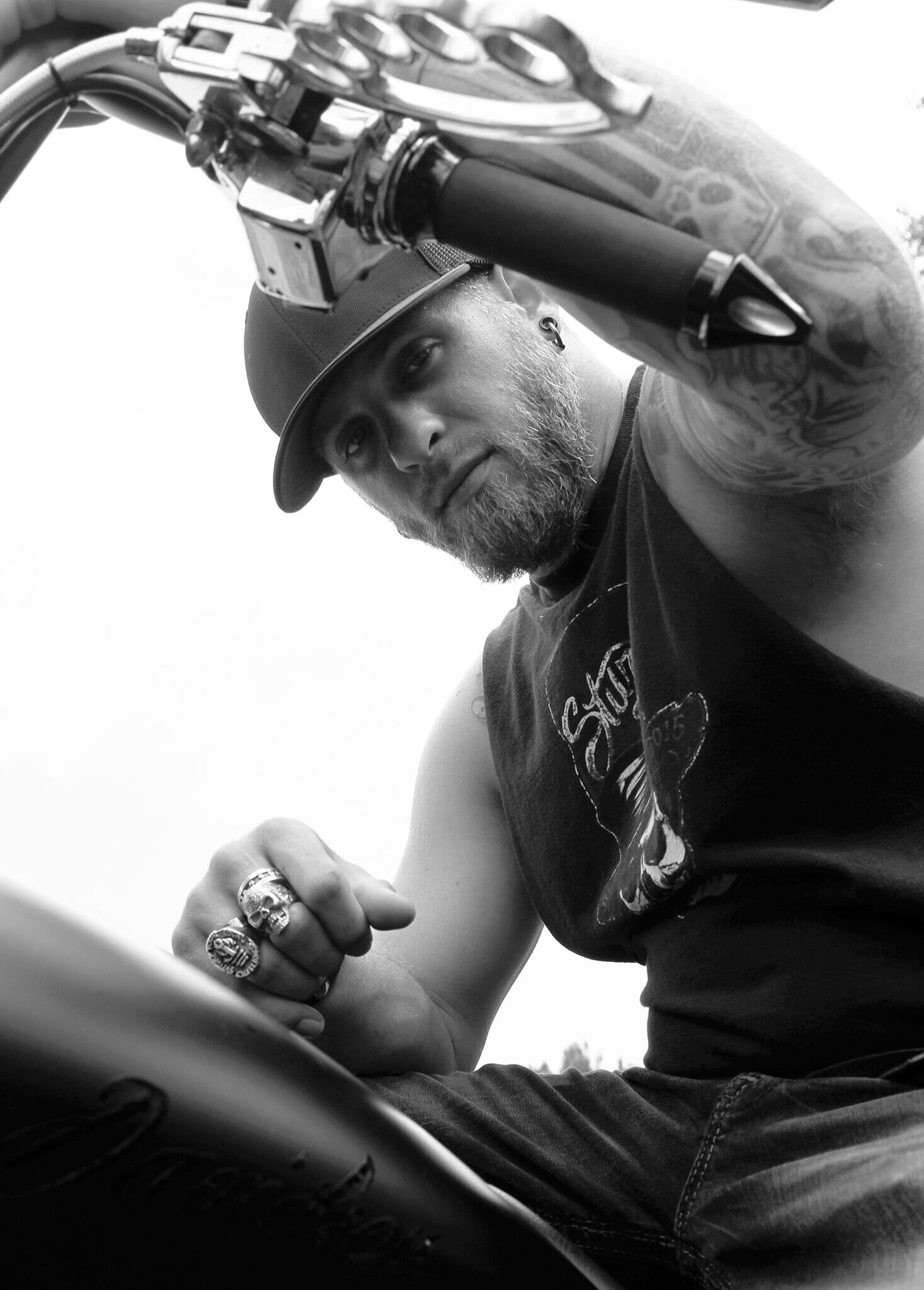 On tour for The Devil Don’t Sleep Summer, Brantley Gilbert adds Stir Cove to the ticket with his swanging southern country music sets. With a little new school energy and modern day swag, he takes over the stage and would probably make your girlfriend reconsider her plans for the evening. Brantley is definitely a ladies man but offers a competitive edge to his performances. He is known for his car fetish driving classic old school cruisers, dirt bike 4-wheelers and occasional motorcycle rides. While his fan base is growing, Brantley makes an effort to make them feel included in his experience showing content consistently on his social media pages while on tour. He’s sure to perform his recent Billboard charted singles including “The Weekend” which made Top 20 during this career-changing tour.

Get tickets to this event and add it to your calendar!