With five albums to his credit, Chris Young can claim eight No. 1 singles, and 14 Gold/Platinum certifications. Among the RCA Records artist’s hits are “Gettin’ You Home,” “Voices,” “Tomorrow,” and “Think Of You,” a duet with Cassadee Pope, Young’s latest No. 1 and fastest-rising single of his career. Released in November of 2015 and debuting at No. 1 on Billboard’s Top Country Albums chart, Young’s first co-produced album, I’m Comin’ Over, also includes the new single, “Sober Saturday Night” featuring Vince Gill and the three-week No. 1 smash title track. The single and album earned him four ACM Awards nominations and a Billboard Music Awards nomination for Top Country Song. This fall he’ll embark on the second leg of his headlining “I’m Comin’ Over Tour,” with 25 shows across the nation. 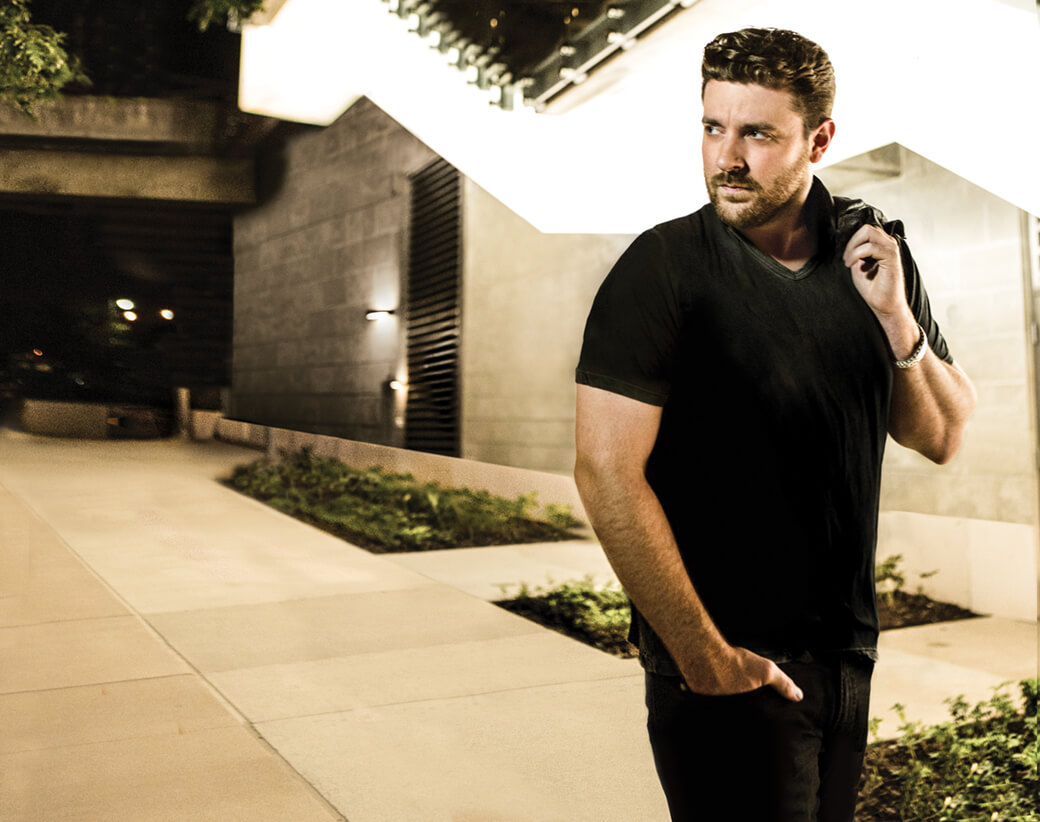