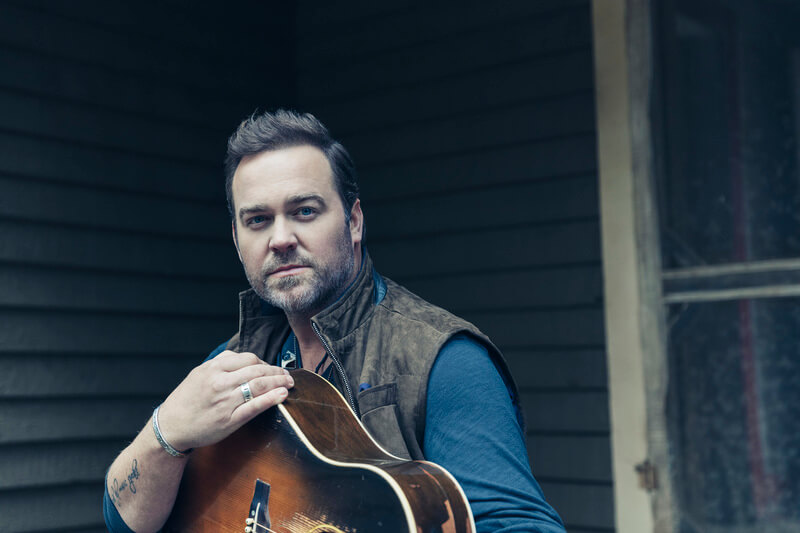 Country singer Lee Brice comes to Stir Cove this Thursday to tour behind his self-titled fourth album. The Reader caught up with him to talk songwriting, Warren Haynes, and whiskey.

You have talked a lot about how personal this record is and how that stems from being settled down with your wife and kids. The process of writing songs seems like such a personal thing, to begin with, and I’m curious how you distinguish one album as more personal than another?

This album is incredibly personal for reasons you mention but also because, from lyrics to music, I was able to take my time and pour my soul into every note  — and every space between those notes. I didn’t rush through anything and each song was labored over — in a good way. I also feel like I opened up more on this album than on my others, not only as a songwriter but as a musician and producer.

You worked with one of your heroes on this record in Warren Haynes. What made that collaboration so special and which other artists do you still dream of working with? Was that your favorite song on the record?

Warren is someone I’ve looked up to for his creativity and style. He’s just great at what he does and he’s not trying to be anyone else. I love that. We got to take our time in the studio and I think that the time we all got to spend together just recording, was part of what made that collaboration so special. I loved working with Warren and also with Edwin McCain on this album. As far as other artists I would love to work with?  I am a huge Bruno Mars fan — I’ve seen him perform and he’s just incredible.

I know that you made an effort for every sound on the record to be natural. Is there any instance you can think of where you would go crazy with effects in Logic or Abelton?

There are so many ways to record these days, but on this album, I wanted to keep everything as “real” as possible. Even if it sounds like there’s an effect on a track, we were careful to make those sounds without the help of a program.  We had so much fun with the process and it pushed us to go deeper into who we were creatively.

You have a partnership with American Born Whiskey. How did that come about and what’s your favorite way to drink it?

I’m actually invested in American Born as a business partner. I loved the brand and wanted to get further involved so we set up a meeting and discovered that our visions were very similar. It moved ahead from there. The artisanship throughout the creative process is impressive, and the people I work alongside to make and share it are great to work with.

What’s my favorite way to drink American Born? It’s great neat, on the rocks or mixed — but it’s always best when shared with friends.