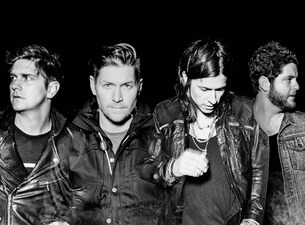 NEEDTOBREATHE joins the stage with Gavin DeGraw to perform a new sound for alternative rock touring as a Christian rock band from South Carolina. The band’s newest single “Hard Love” has everybody on social media claiming their own tough love experiences using #HARDLOVE to start the conversation. They are also a group that shows philanthropic endeavors with their non-profit NEEDTOBREATHE Cares focused on opening medical centers in Nicaragua.

Gavin DeGraw is also performing songs from his die-hard alternative rock discography of 11 albums to date. If you are unfamiliar with his sound and can’t sing along to his popular hit “I Don’t Want to Be,” you might instead recall his performances on Dancing With The Stars last fall and fall in love with his ability to command attention on stage. 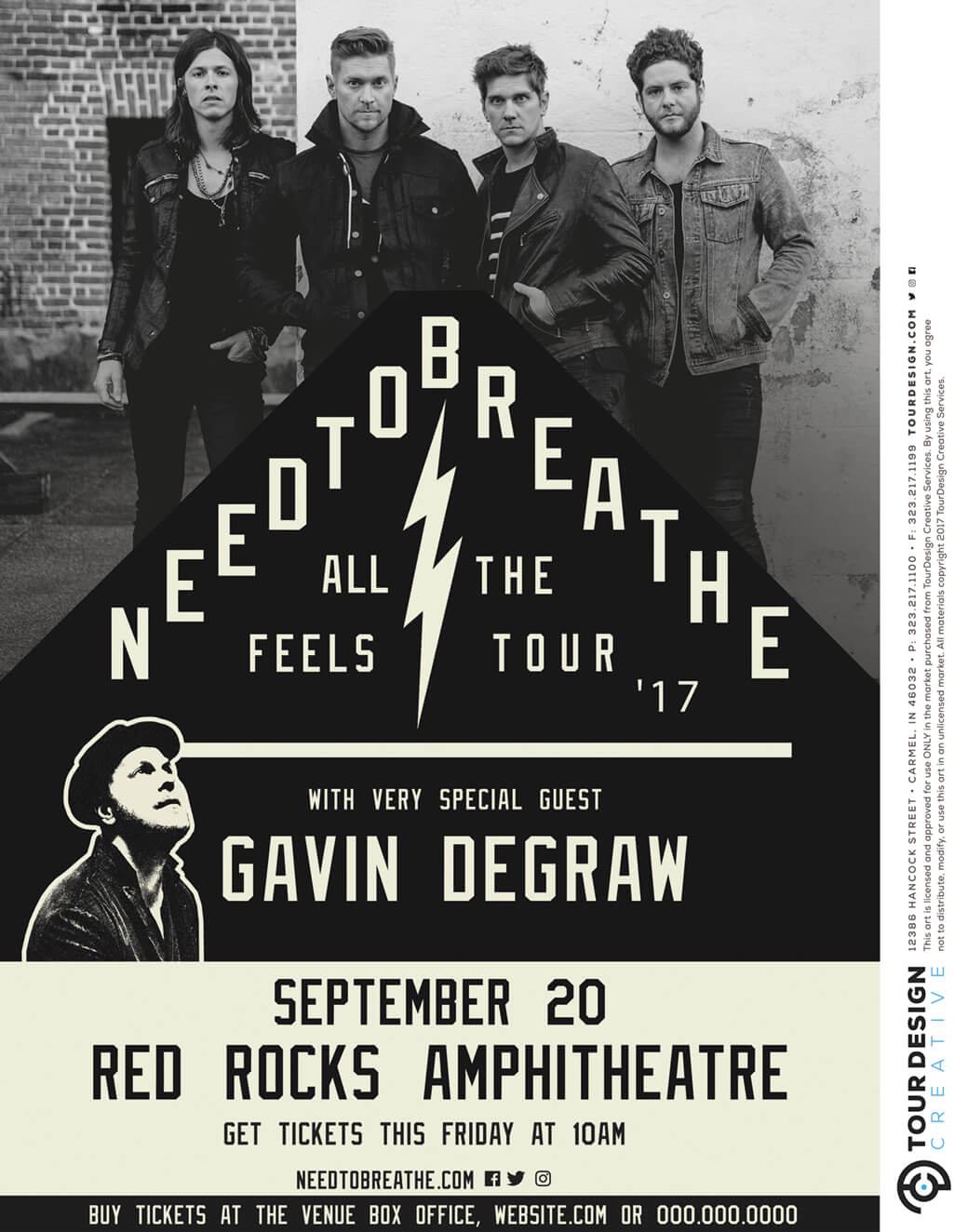