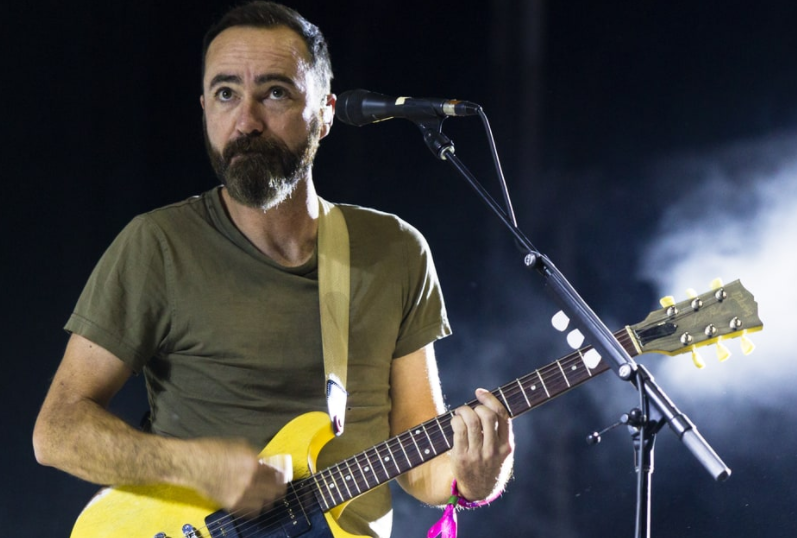 Performing new releases from the current album Heartworms, The Shins will bring their American band style to kick off the series. Led by James Mercer, the band will also perform a few favorites for the fans to hear including “New Slang” and “Phantom Limb.” Followers of their sound might call it indie rock due to their melodic presentation. Now with five albums under their belt, the band has garnered attention from Rolling Stone and the Entertainment Weekly, in addition to their #3 Billboard Top 200 charted single from their last album, Port of Morrow. Mercer will be joined by Yuuki Matthews (bass), Jon Sortland (drums), Mark Watrous (guitar, keys, vocals), Casey Foubert (guitar) and Patti King (keys).