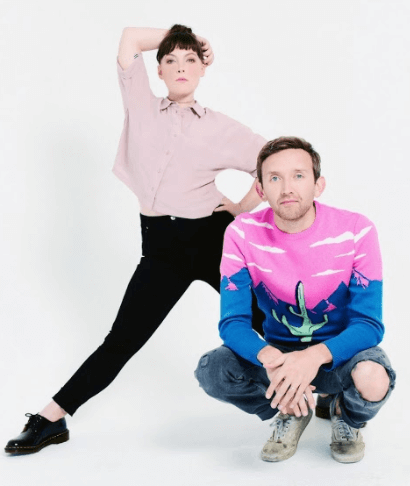 Sylvan Esso, the Durham, North Carolina, electro-pop duo specializing in off-kilter synth squeals and layered but minimal productions, is back with its first album since 2014, What Now, and they’re stopping at Sokol Auditorium on August 8. And just as the productions skew toward minimalism, Sylvan Esso’s live show eschews any grandiosity, with just vocalist Amelia Meath shimmying as she sings and producer Nick Sanborn tinkering with his sampler. But it’s still enough to get a room jumping. What Now is being hailed as a maturation from the band’s self-titled de- but, diving deeper into Meath’s emotions and challenging the meaning of electronic pop. Tickets to the show at Sokol are $22, and you can check out onepercentproductions.com for more information.