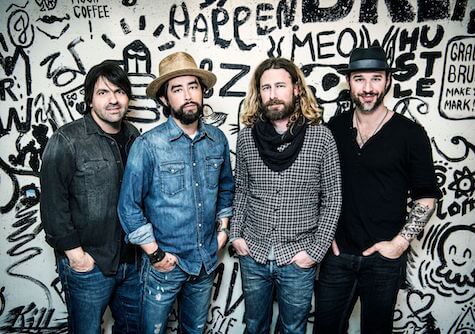 Roots / American singer-songwriter Jackie Greene is known as a musician’s musician, having played with a ton of people over the years, including as a member of the last iteration of Black Crowes and with Joan Osborne in Trigger Hippy. His latest album, Back to Birth (2015, Yep Roc), was produced by Los Lobos member Steve Berlin, and will appeal to Black Crowes fans or anyone who enjoys dense, guitar-infused American Trad rock.

We sent Greene the ol’ Ten Questions and here’s what he had to say:

Osaka, Japan.  A distant second would be Perth.

Somewhere in rural South Dakota.  It was winter and the gear froze.

Someday, I’d like to open my own typewriter repair shop.  We’d only service post-war American-made machines. We’d have limited hours. I probably wouldn’t like to do anything involving a nail salon.

I have a friend from Omaha.  I’ve heard lots of stories.  Most of them good.