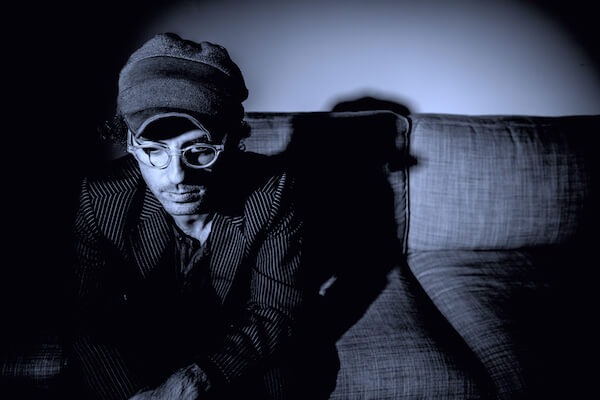 I’m not sure how this will sound to the creative force behind Clap Your Hands Say Yeah, frontman Alec Ounsworth, but maybe the band’s slow disintegration was the best thing to happen to him? After all, the new CYHSY album, The Tourist, is my favorite recording by the band.

The Tourist sounds like a cross between Radiohead and anthemic Arcade Fire. Ounsworth has that yearning Thom Yorke vocal styling going on, while the chiming synths and electric guitars, and snap-crack percussion on “Better Off” recall DIIV’s atmospheric essence.

I’ve never heard the back story behind the band’s erosion, only that the four-piece that broke big with its self-released 2005 debut had dwindled to just Ounsworth after 2014’s Only Run. He described the new record as “a type of purge.”

“I am a relatively solitary person and seem to work best alone,” he said. “I do count on others to help the project as the process of making and releasing an album moves forward, but if it doesn’t match what I have in mind, it’s hard for me to really be there for it. I guess this is one reason why the project has been independent all this time. Trust me, I understand that thinking this way is both an asset and a liability.”

We caught up with Alec and asked him to take our Ten Questions survey.

Alec Ounsworth: I have been listening to a lot of Randy Newman lately . . .

Grandma Got Run Over by a Reindeer

I guess the travel.

We had a rough one in Birmingham, Alabama, some years ago.  Usually there are technical difficulties involved. I imagine this was the case.

I am lucky enough to be able to support myself through music.  It took years to get there.

I have heard that it is bigger than I thought it was.

Clap Your Hands Say Yeah plays with Vita and the Woolf Monday, March 13, at The Waiting Room, 6212 Maple St. Tickets are $16. Showtime is 8 p.m. For more information, go to onepercentproductions.com