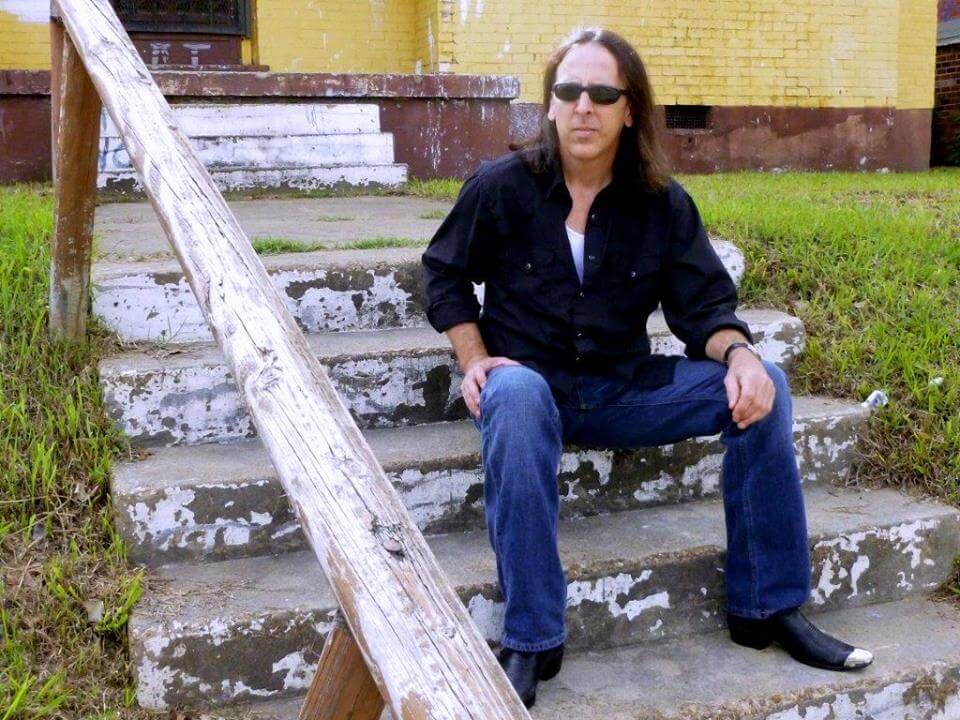 So, Thanksgiving weekend brings a wealth of opportunities for most of us, including family or at least friends and loved ones to gather with, music to go and enjoy, it’s often a time for reflection and hopefully some simple joys.

Roots music, and particularly blues, is both celebratory and healing. If you want music to be part of your holiday weekend, here are some options.

Matt Cox hosts his 6th annual food drive for Food Bank forf the Heartland at The Barley Street Tavern on Thanksgiving Eve, Nov. 25, 8 p.m. Performing are Reagan Roeder, Edward Spencer, Travis Sing, Gerald Lee Jr., Joe Watson, John Klemmensen, Nick Carl, Vern Fergesen, Korey Anderson, Rebecca Lowry and Matt Cox himself. Admission is either a cash donation for the Food Bank or donations of non-perishable food items (please, no glass containers). This annual event is a great way to remember those who are in need this holiday season and celebrate the holiday eve with some of Omaha’s finest singer-songwriters.

Omaha’s own Hector Anchondo will be representing Omaha for the second year in a row at the International Blues Challenge in Memphis in January 2016. In the last couple of weeks, veteran bandleaders John Németh and Tommy Castro have both invited him up to jam during their respective 21st Saloon shows. Hector has a big night at Slowdown Thanksgiving Eve, Nov. 25, where he will perform with his Memphis-bound band. It’s a multi-band night that features a set from his blues friends from Kansas City, Amanda Fish (Samantha’s equally talented sister who has a big, bad-ass blues voice) and Coyote Bill. Omaha’s acoustic artist Joceyln is also on the bill. Then the show line-up goes rock with We Be Lions and a reunion from Hector’s rock band Anchondo. See hectoranchondo.com.

Blue House with The Rent To Own Horns celebrates 25 years of making original blues music this year. They released At the Pit this summer. On Thanksgiving Eve, their annual Thanksgiving show hits the stage at The 21st Saloon at 6 p.m. The band is popular among local fans for their horn-driven, booty-shake-inducing sound featuring Joe Putjenter on lead vocals and drums. See bluehouseblues.com.

Lincoln’s Zoo Bar has a power-house line-up of great local bands for the holiday.

Kris Lager Band plugs in for Thanksgiving Eve at 9 p.m. for a rare small club show in their old stomping grounds. The Toasted Ponies play at 6 p.m.

Friday night, Josh Hoyer & Soul Colossal play after 9 p.m. fresh from a lot of touring and with their new vinyl release, Cooked Raw, in hand. The Mezcal Brothers have the early 5-7 p.m. show on Friday, Nov. 27.

The Bottle Tops and friends close out the weekend’s music with a 9 p.m. show Saturday, Nov. 28.

Josh Hoyer featured in No Depression plus Weekend Shows

Writing for the publication, Henry Carrigan gave our hometown musicians some high praise:

“If James Brown and Otis Redding had a love child, it would be Josh Hoyer. The Lincoln, Nebraska, soul shouter, and his band of merry soulsters, Soul Colossal, deliver a sound so big, so funky, so wring-the-sweat-out-of-you energetic that it reaches through the speakers and shakes you until you start moving to its groove. Hoyer’s purring growl wends its way into your heart and soul; it’s equal parts Brown, Redding, Al Green, and Marvin Gaye, with a touch of Van Morrison’s scat singing, mesmerizing in its powerful ability to turn words and phrases in and around themselves. Raw, gritty, fiery — fist-in-glove beautiful — Hoyer’s lyrics zero in on political deception, love gone wrong and love made right, the hope of unity in spite of the discord all around us, and the struggle we all face of living moment-to-moment, especially in the hardest of times.”

It’s great to see one of our finest local bands getting noticed in the national press. In addition to their Friday, Nov. 27, show at Lincoln’s Zoo Bar, Omaha fans can catch the band Saturday, Nov. 28, 9 p.m. at Harney Street Tavern. Come see what the buzz is about. The band recently recorded their third studio album produced by Wilco’s Ken Coomer, Running From Love will be released in Spring 2016 on Silver Street Records. Meanwhile they are celebrating the vinyl release of Cooked Raw, a live-to-vinyl effort they recorded in Nashville at the all-analog Welcome to 1979 studio this summer. Keep up with Hoyer and the band at joshhoyer.com. They’ll have a couple more local shows to close out the year, ending with a masked ball at Lincoln’s Bourbon Theatre on New Year’s Eve.

Monkeying Around with Suhler

Hoodoo favorites Jim Suhler & Monkey Beat are back in the metro for two shows next week. The band rocks their way into the Zoo Bar Wednesday, Dec. 2, 6-9 p.m. and gets Omaha on the dance floor at The 21st Saloon Thursday, Dec. 3, 6-9 p.m.

These guys mix virtuoso musicianship with plenty of heart, soul and grit. Suhler is a bad-ass guitar hero who plays against type. He might cover Jimi Hendrix, but he’ll do it with his beautiful vintage resonator steel guitar. When he plugs in his electric guitar, his Tex-Mex sound is swampy, rockin’ and his original tunes are rooted in the Texas blues traditions he grew up in on the Dallas scene. The band’s chemistry and camaraderie combine with their hefty musical chops to make their shows sweaty, danceable fun, both entertaining and musically satisfying.

They are simply a don’t miss act that we don’t have the opportunity to see locally often enough. Their latest CD is the excellent Panther Burn. See jimsuhler.com.