Six years of playing Nebraska shows and touring the Midwest finally seem to by paying dividends for Lincoln’s The Fey (formerly known as AZP), who mix blues rock, hip-hop and soul to build a sound equal parts Alabama Shakes and Outkast. Now with record label support from Kansas City-based The Record Machine, they’re releasing a new three-track EP, Strawberry Lemonade, this month. In late June, the band served up the first taste of the EP, “Contender,” which takes The Fey’s formula — fuzzed-out blues riffs, Zach Watkins’ soulful croon and a verse of spitfire lyrics from MC Ishma Valenti — and gives it the most oomph of any of the band’s released songs yet. The band is celebrating the EP with a show at The Slowdown, featuring rapper J. Crum and Kansas City experimental pop band Pink Royal. Tickets are $6, and more info can be found at theslowdown.com. If you happen to be in Lincoln the next day, catch The Fey at their Lincoln release show at The Zoo Bar, where tickets are $8. 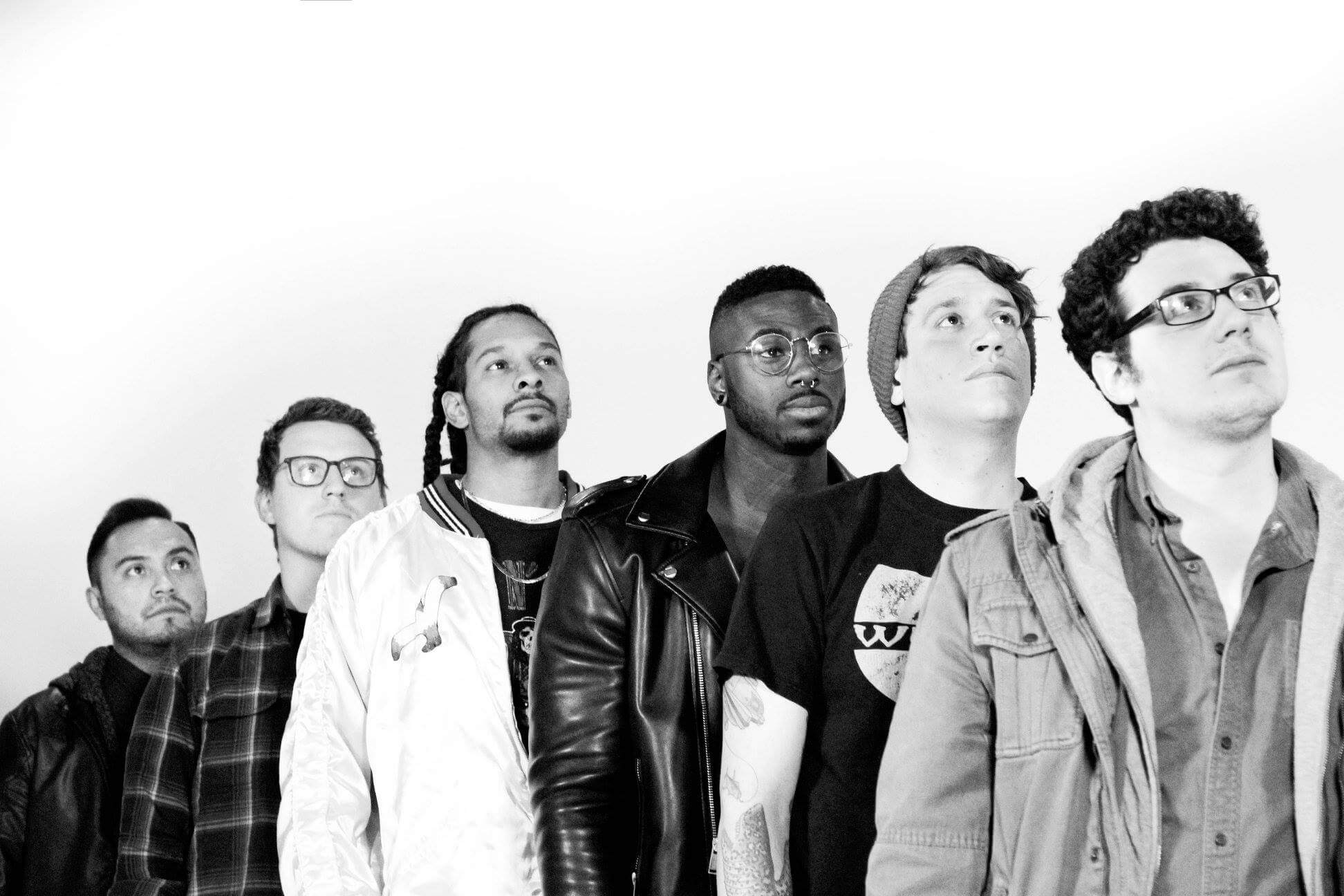