“Let me show you a track real quick,” says Houston Alexander, the host of the Neighborhood Watch on Power 106.9. He walks over to one of the computers in the station’s studio overlooking Dodge street, opens a file, and hits play. I watch as Windows Media Player opens and an orange equalizer oscillates on the screen as the song comes booming out of the studio’s monitor speakers. Before I can even begin to form an opinion though, Alexander is already onto the next track. And the track after that. And yet another track after that. In fact, we spend the next 15 minutes playing 20-second clips from his vast library of songs from Omaha-based rappers that he has amassed over his 15-year career as a DJ. There’s a frenetic energy to this process. He is not changing the song because he has grown bored by it, he is changing it because he is excited by the possibility of the next one; eager to share his love of Omaha’s music scene with the curious spectator in front of him. 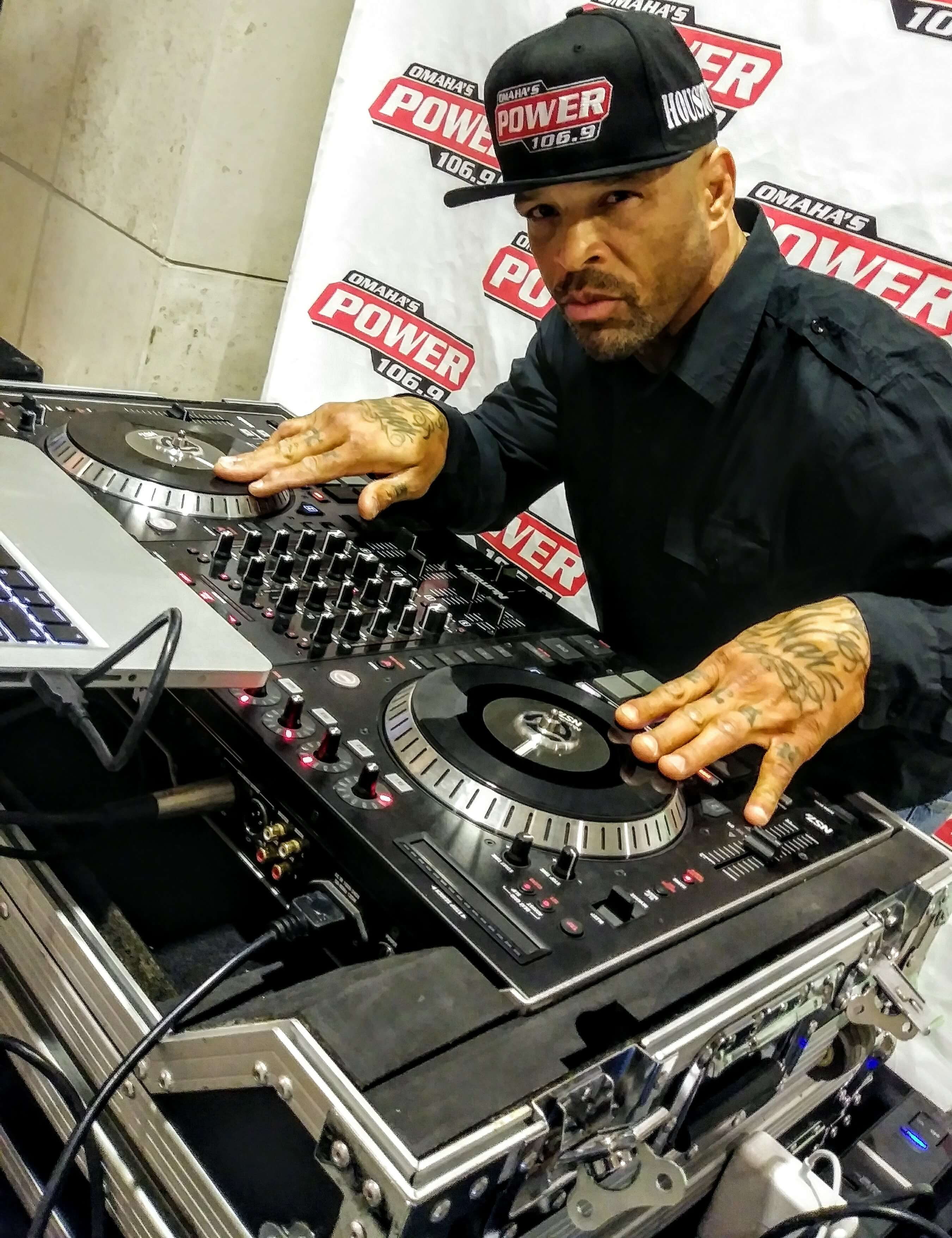 Most folks in Omaha know Houston Alexander as one of the most unique competitors in Mixed Martial Arts (MMA) today. A professional competitor since 2001, Alexander has competed in the UFC, Primus Fighting Championship, Bellator’s Light Heavyweight division, Shark Fights, the RFS, KSW, and Adrenaline MMA. While he has a rich career in the sport, it’s only one facet of a greater whole. He is a loving father, community activist, sketch comedy artist, and the tastemaker of Omaha’s hip-hop scene.

His love for music started early. “My first rap song was ‘The Breaks’ by Curtis Blow,” he recalls. “I remember being a kid just riding around in the back of my dad’s Oldsmobile Cutlass listening to that song. The first song that really got me interested in though hip-hop was ‘Pack Jam,'” he says, citing the 1983 song by influential Boston-based hip-hop and electro-funk squad the Jonzun Crew. “That was the first time I was really aware of it and really got into it.” He then goes era by era, listing all the artists that inspired him growing up: Rakim, KRS-One, Run DMC and Tupac. Alexander makes it clear that he is not just a fan of rap, he is a fan of music in general. We talk about Audioslave, A Perfect Circle, Dizzy Gillespie, Parliament Funkadelic, and Queen. “I’ll listen to anything man, as long as it’s good music I really don’t care.”

His love of music and time spent in hip-hop dance crews made him an easy selection for Omaha’s first station dedicated to hip-hop. A couple friends recruited Alexander to start on the promotions side of the business and he never looked back. When the station (formerly Hot 107.7) came to him with the idea that he should have his own show, one idea immediately jumped out. “We’re in the middle of the country and we’ve always been studying the history of other places: New York, California, down South, but I wanted something that was gonna track the history and the culture of what was going on here. We’ve got so many great artists here that just aren’t getting the recognition they deserve.”

Shining a light on that underappreciated talent is what continues to drive Alexander. He is always listening to and encouraging local artists to bring their (radio-edited) music to the NRG Media offices where Power 106.9 is located. “Take a guy like Montano (Omaha MC Keenen Boetel aka K3rtis Montano). The dude talks with a stutter but when he raps he’s one of the best I’ve heard in the area.” Alexander goes on to list Shannon Marie, King Iso, and Axcess as some of the most talented and consistent artists currently on the Omaha scene. “They’re not waiting for opportunities to open for someone, they’re creating opportunities for themselves by putting on their own shows.” 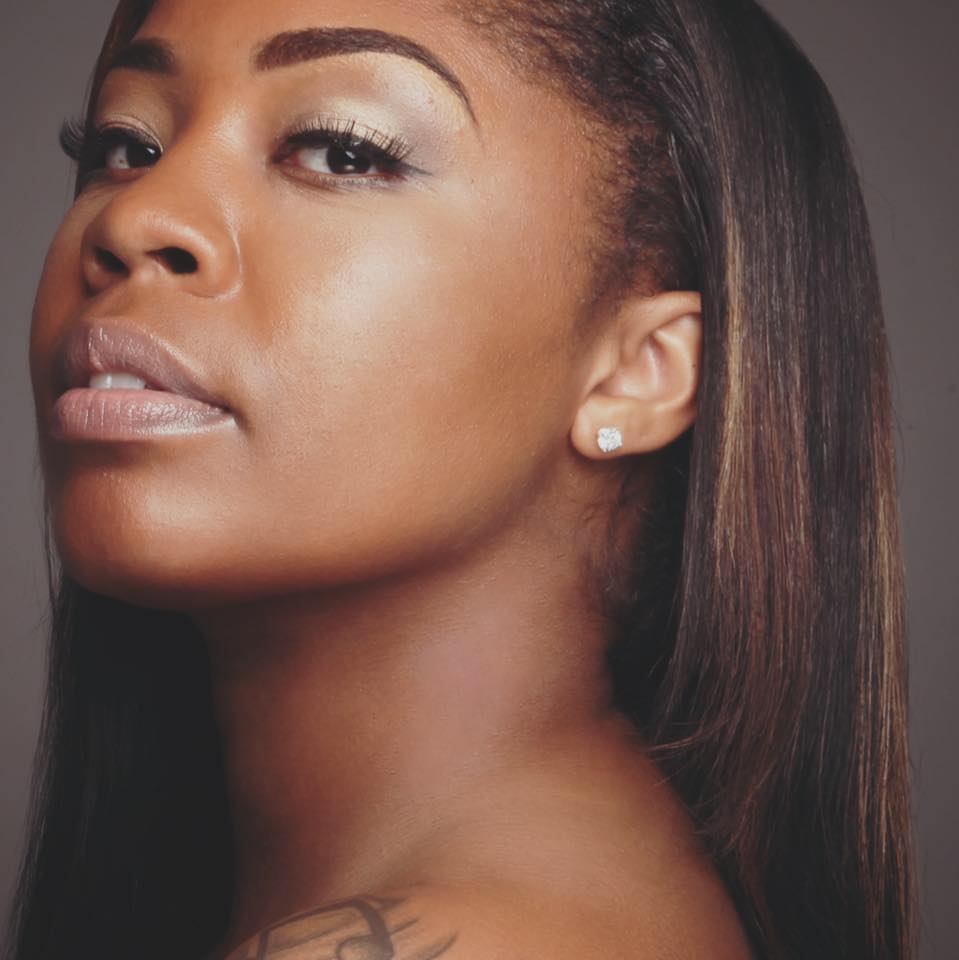 I ask Alexander if he has ever had an “Aha!” moment when working in radio where he was truly excited by the power of what the medium could do for these artists. “For me, it was that instant when you’d say something and one of the 30,000 listeners would come up to me and say ‘weren’t you talking about this artist on air the yesterday.'”

When he’s not at the station, you can find Alexander working for his namesake foundation which looks to help out in the community by offering educational programs and activities to promote a more positive self-image, benefiting families and the community. “Radio has always been a great outlet to get the information out there,” he tells me. “There’s nothing like being out in the streets and working. People get it twisted and think cause you say something over the radio you’re making change happen, that’s not how it works. To make it happen, you have to be out in the streets and really be willing to get your hands dirty – you need to set an example.” 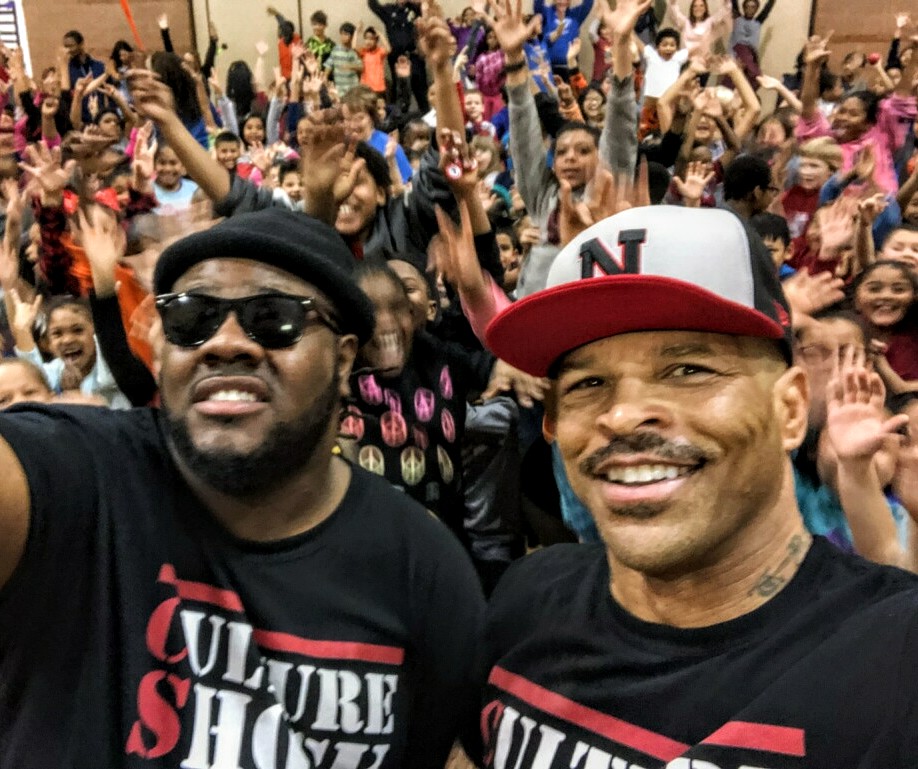 One of his favorite activities is being able to DJ for kids across the city while also teaching them about b-boying (a term Alexander strongly prefers to breakdancing). “We actually just got a mobile generator so we’re gonna be rolling into parks this summer,” he says with an excited grin. “That’s how hip-hop started, with Herc (DJ Kool Herc – the legendary hip-hop pioneer from the Bronx) just out on the street in the neighborhood scratching records.” It’s a fitting way for Alexander to give back to the community. For someone that cares so much about hip-hop and the culture surrounding it, being able to spin records block party-style is a special activity. It is hip-hop’s past, present, and future all converging in the same place.