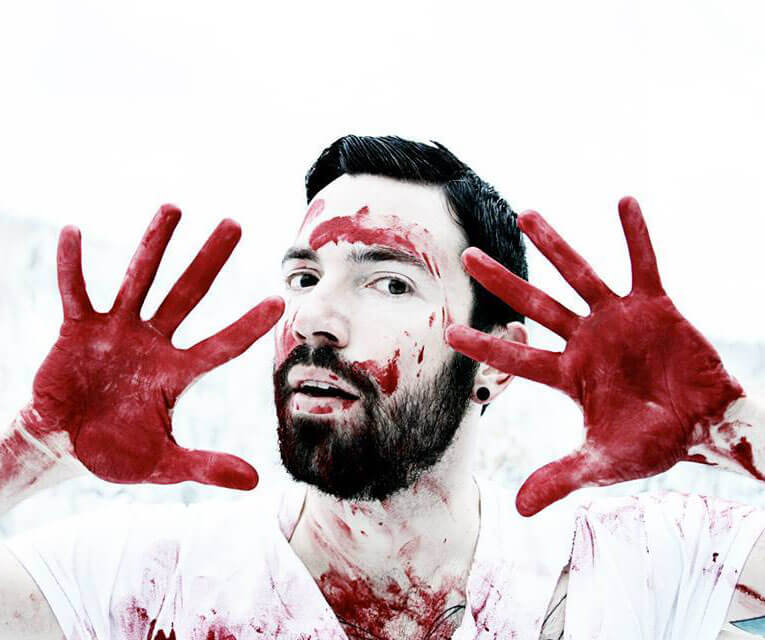 The Reader is proud to announce that James Walmsley has been named Contributing Music Editor.

Walmsley has a face only an empty Word document could love. He hates fun, thrives on self-neglect and is racing against the deterioration of his own body to write something worth a damn. Progeny of the town drunk and neighborhood shrew, the freelance journalist was raised by stray dogs in a trailer park outside of Detroit. He was salvaged by good music and gave most of his youth and right ear to the post-post-punk band The Weakend as penance to the god Apollo. When he isn’t playing James Walmsley the writer, the Michigander-turned-Nebraskan is a husband, a father, a vegan restaurateur (Modern Love) and a songwriter for the band Explorers of the New World.