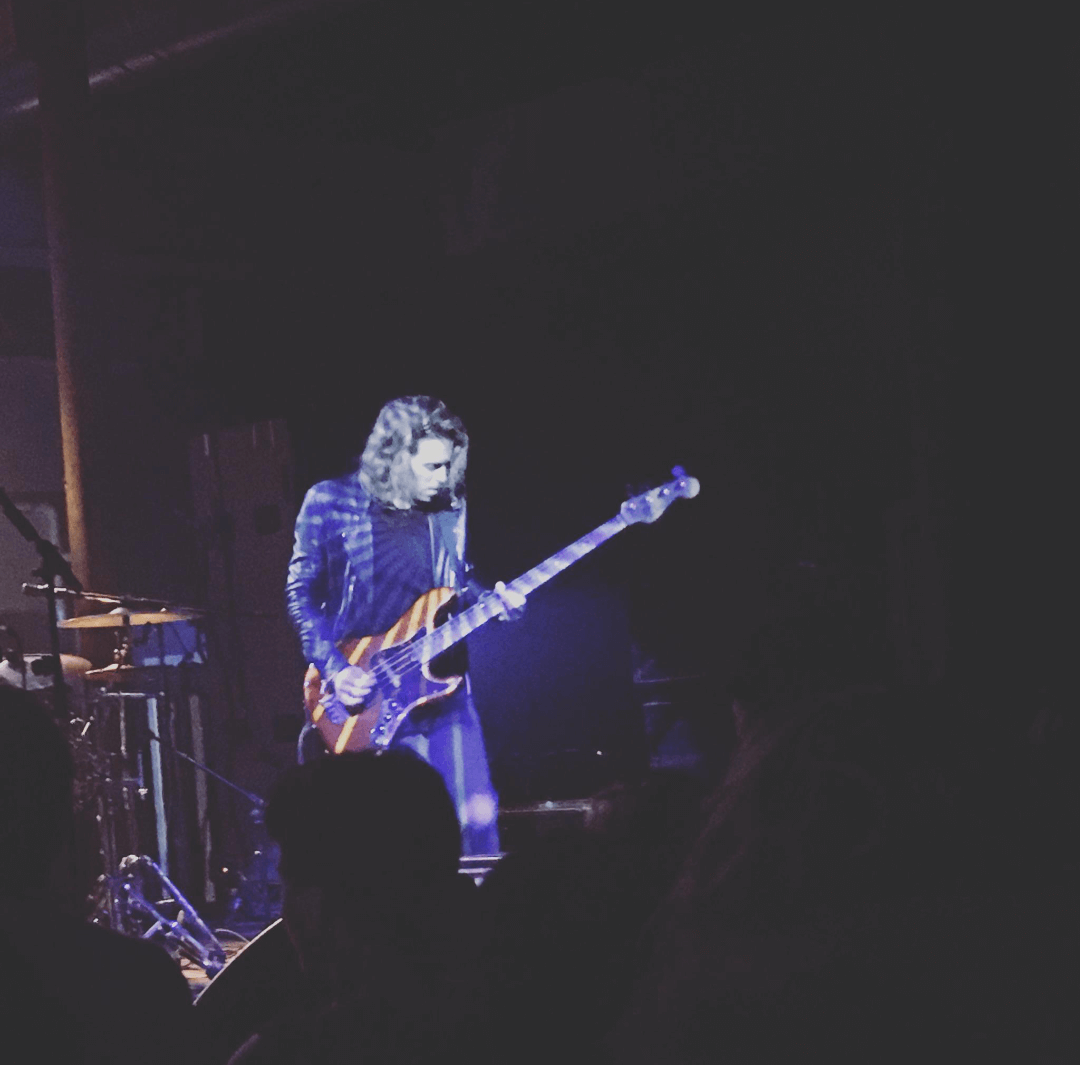 It was the summer between my junior and senior year of high school. Yes, I am taking it all the way back to 2008. The main group of my friends, my crew, my pack, was preparing to move away to their various choices of colleges. It was the summer of days spent at the lakes, wandering aimlessly around the mall, perusing the shelves of Borders, or catching the latest summer flick. Our weeknights were spent driving around Omaha with music blaring from the stereo as if we owned the city and everyone knew it. During the glorious weekends we gazed at the stars in driveways under the bright streetlights and refused to talk about what would happen when August hit. It was the rocket summer. Our soundtrack matched our carefree souls with Boys Like Girls, Paramore, Cartel, and The Rocket Summer. We were cheesy and I loved every minute of it. “It’s like were our own Brat Pack…” And we were. Eight years later and we have all grown up. Thanks to social media we keep in touch, but I am still best friends with one amazing woman from my old crew. Tuesday night I was brought back to that summer as I stood next to her and we jammed out to the sounds that not only took us back to high school, but resonated with our lives today.

My love for the multi-talented Bryce Avary, the man who created The Rocket Summer, grew stronger with each new album he produced. As I was growing and changing in my own life, his sound was following suit. And yet, he still held the core that is The Rocket Summer. His songs helped me as I travelled through adolescent love and heartbreak. Through my darkest days and toughest decisions during college and thereafter, his lyrics pushed me forward. Like the lyrics in “Brat Pack” encouraging me to move away for college, “For about four years I’ve hated this town, so much I just wanna get out. Since graduation was long ago, please somebody get me out of this hole.” The witty words were not only there for me on my bad days, but the upbeat sound shone through the speakers of my headphones on bright days.

As much as I can discuss the past albums of The Rocket Summer, Avary has released a new CD, Zoetic and it is definitely worth discussing. Avary and his band members have been travelling from city to city touring the new album. I was lucky enough to attend the concert in Des Moines at Wooly’s, a music venue similar to The Waiting Room or Slowdown. The best part, this was not only one of my friend’s favorite bands, but her first concert…ever.

For a Tuesday evening there was a fairly decent crowd. There were two opening bands and both played well. Hunter Dumped Us Here is a loud indie, rock group from Cedar Rapids, IA. The lead singer did what I label as soft-screamo. The band was passionate with a purpose and the original stories within the lyrics are what drew me to their sound. It is one of the main reasons I love The Rocket Summer. The ability to twist words to create a message in a song. The second band was from Nashville, Farro. The lead singer paired with the keyboardist made me want to stand up and dance around the room. My only complaint, it took longer for them to setup then it did for them to play and I would have enjoyed to hear more.

Finally, The Rocket Summer was up, my friend and I moved from our place in the back of the bar to the stage. Zoetic…of or relating to life. This perfectly envelopes the idea of The Rocket Summer. The lyrics are not simple, they are complicated and genuine. They make you think, they tug at the strings around your heart. Add the instrumentals which make you want to dance, sing, and love the world, even when you hate it. These are the type of songs when you listen to them, you want to scream, “Yes, you get it!” They make you want to do something better with your life and be a better person in the world.

Avary is a colorful and vibrant performer, who appears to love what he is doing. You can see it in his face as he speaks to the crowd as if we have known him for years and are truly part of his brat pack. It was the perfect concert in the sense that it was incredibly intimate. We were close to the stage and Avary was more than an engaging artist. He interacted with the crowd and many were able to grab hands with him as he came to the floor with his guitar during one song.

“I love you!” A fan yelled to him during a transition.

As Avary fixed the straps on his guitar he looked up with a smile and said, “Hey, I love you, too.” I think the fan’s heart stopped, judging by the look of pure joy on her face.

Avary made connections like this with multiple people in the crowd. The band did the traditional section of the concert where they stepped offstage, pretending to be done with the show. After the slow claps and cheering for him to come back and entertain us, Avary came back out and asked if we had any requests. The crowd screamed shouts of their various favorites.

“Wait, what song?” Avary said to us in astonishment because the requests were from his first and second albums, “Wow, you guys are like real fans.”

Reluctantly, he began to play, “Story” a song from his second album, Hello, Good Friend.

“Oh, man. Okay you guys, this is going to be really rusty and dusty. Do not record this. Yeah, you with your phone out, I see you. Put that away. I haven’t played this one in a long time.” Avary joked as he tried to remember the song. He began to sing, “This is the story of how we can be…and now it’s my turn to…” Avary lost track of the words and started to laugh, he shrugged it off and kept playing until he remembered more lyrics.

How could he forget his own song? He answered our question at the end of the rendition. “Just because I wrote these songs doesn’t mean I remember them. Do you guys think I sit at home listening to the old albums, like ‘Oooo this is such a good one?’” Avary laughed.

We knew the lyrics better than he did and I realized for him it was an old song, but for some of us, we had just listened to it that day or perhaps last week.

As the concert came to a close Avary thanked us and said, “We are all in this together. Everyone here.”

Avary said he was happy to be back in Des Moines with all of us and he asked, “If I come back to play, will you join me again?”

Yes, Bryce Avary. I cannot wait for the next opportunity to see you perform. Until then, I will sing along to songs from your first, second, and third albums from 2003, 2005, and 2008. Happily travelling to the memories I hold so near to my heart. I will also memorize the lyrics to Zoetic while making new memories and hoping to change the world.