Home » Music » The Wild Feathers shake their way into Omaha 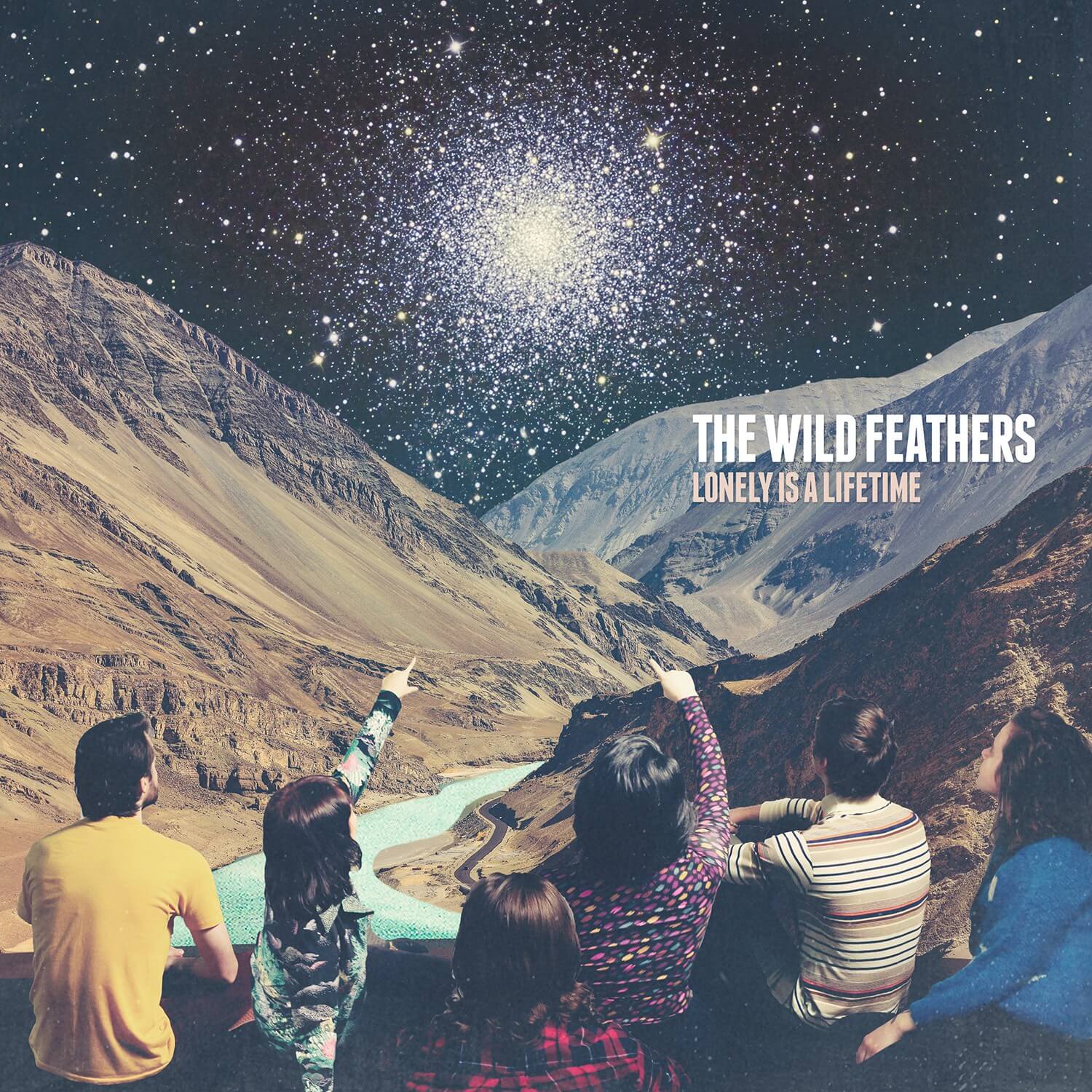 Talking to me from a bus on the way to Birmingham, Alabama, Taylor Burns of The Wild Feathers sounded pretty energetic for being on the road. But then again, it’s just the beginning of their tour, one which brings the band to Omaha for the first time this Sunday.

The Wild Feathers will be playing all over the U.S., from Dallas to Seattle to New York, in support of their sophomore album, “Lonely Is A Lifetime.”

The band has drawn a lot of comparisons to Tom Petty, and it’s sometimes easy to hear why, especially when member Joel King sings on songs like “Left My Woman.”

Burns said that while he’s not sure the comparison is warranted, he’ll take it.

“I’m flattered that anyone would compare us to Tom Petty.”

Despite the comparisons, the band has its own, edgier sound, due in part to the fact that they essentially have three “lead” singers. Besides Burns and King, who play guitar and bass, respectively, Ricky Young sings and plays guitar as well. Rounding out the quartet is Ben Dumas on drums.

Although their music is often referred to as “Americana,” Burns said he doesn’t think they fall into that category.

“We’re just an American rock’n’roll band. I don’t think we’re Americana, or country or blues. We can play all of that under the umbrella of rock’n’roll,” he said. “You come see our show, it’s a rock show.”

The group came together about six years ago, when Young and King were in Austin, -“I think for Joe’s birthday”- when they met Burns. He said they were just hanging out and started writing some tunes.

“And we ended up in Los Angeles, like, two months later.”

The songwriting, like the singing, is pretty equal among the three members. Sometimes it’s a collaborative effort and sometimes not.

“It’s not a formula that we have,” Burns said. “We just take it as the song comes.”

The group also works on their videos together, most recently for the song, “Overnight” from “Lonely Is A Lifetime.” The video cuts between the band playing their instruments to scenes of America’s past, including lots of ‘60s beauties and several car crashes.

The song itself is an example of the slightly edgier sound the band has that sets them apart from that “Americana” label, and is closer to what you can expect to hear if you go to their show at The Waiting Room on Sunday.

Burns said that while they’ve just started the tour, they already had one great show in Dallas, where the crowd was “amazing.”

While there are several cities he’s looking forward to returning to – New York, San Francisco and Portland, specifically – Burns said he can’t wait to see what Omaha is like.

“It will be the first time we’ve ever played there,” he said. “For anyone who hasn’t seen us, our live show is a lot more high energy than the album.”

*Tickets are still available for the show, where The Wild Feathers will play with Bird Dog and Pleiades & the Bear.