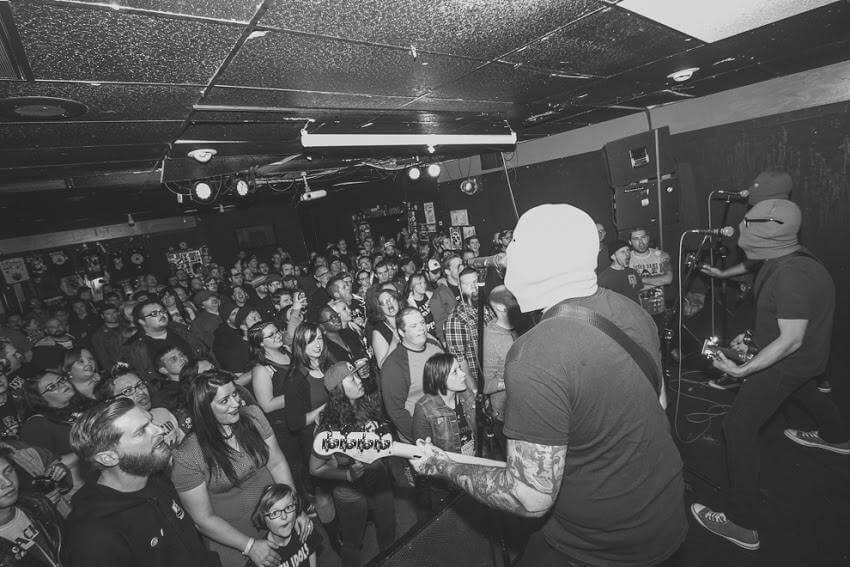 From the October print edition of the Reader:

As a rock and roll club, the Lookout Lounge is somewhat of an oasis in an area of town that’s virtually a musical desert. Packed with businesses and one of the busiest cross streets in Omaha (72nd and Dodge) isn’t quite on the top of the list for places to catch live music. Being venue loners didn’t bother Lookout owners Kyle Fertwagner, his brother Keith, or partners Ryan de la Garza and Louis Stites. It only gave them more street cred, as they put together a venue inspired by other, now defunct venues like the Cog Factory and Ranch Bowl. Which makes it fitting as the Ranch Bowl was located just a few blocks south of their location.

After purchasing the business (formerly the Hideout), owners refurbished it just enough to be a clean and welcoming place to see a band, while still maintaining an honest rock and roll edge. They upgraded the sound, made a few cosmetic changes, painted, and then expanded the beer and liquor selection. Customer service was also on the list of priorities. The owners wanted to ensure patrons not only have a good time at shows, but are treated well, served properly, and feel comfortable being there. This extends to the bands as well. They are selective of the bands they book and provide loads of info on their website for groups, agents, and promoters.

After renovations were complete, the Lookout reopened its doors with a goal of creating their own unique extension of the Omaha Music scene, picking up where the Ranch Bowl and the Cog Factory left off. Focusing mainly on rock, indie, metal, and punk bands, the Lookout Lounge is finding its niche as a haven for Omaha’s underground and alternative bands. 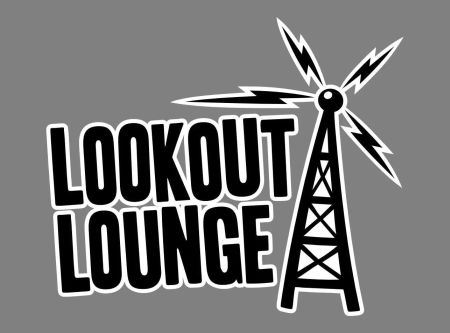