There is big news this month for fans of live music. The Jewell is a new club in the Capitol District dedicated to jazz that will also play blues and related genres. The Jewell is named for Jimmy Jewell, who ran the renowned Dreamland Ballroom in Omaha, in the still-standing Jewell Building at 2221 N 24th St. The Dreamland Ballroom hosted nearly every up-and-coming or influential African-American jazz artist or big band from the 1920s through the 1960s. The Dreamland was the focal point of a series of clubs in the neighborhood where one might find folks like Charlie Christian jamming on off nights, according to an interview I conducted with the late Preston Love in the early 2000s.

Jewell founder Brian McKenna is a transplant to Omaha from the New York City area with a deep knowledge and love of jazz. He’s connected in the national and international jazz worlds. Those connections allow him to bring the David Sanborn Jazz Quintet in as the club’s grand-opening act. Sanborn is playing two shows a night Wednesday, Feb. 6, and Thursday, Feb. 7. Expect a mix of established artists, rising stars and gifted local players, including Mitch Towne and Curly Martin, to showcase their artistry on The Jewell’s stage. The club is designed to be a modern music venue of the sort you might find in bigger cities and will also have dinner available from chef de cuisine Jon Seymour (formerly of V. Mertz and Block 16), executive chef Mark Budler, and food & beverage director Brent Hockenberry. The Jewell is an exciting addition to local performance venues and is located at 1030 Capitol Ave. Patrons can enter through the Marriott or The Capitol Plaza. Find all the details and upcoming schedule at jewellomaha.com.

The Blues Society of Omaha’s BluesEd Youth Development Performance Program is holding auditions Feb. 17 for the 2019 summer program. Middle and high school students can submit applications through Feb. 10 at bluesed.com. The program offers mentoring, mentoring with accomplished clinicians and puts youth together in bands that get performance opportunities around the metro.

Kris Lager has a rare solo residency series Thursday nights at The B Side of the Benson Theatre. Catch Lager 7-9 p.m. each Thursday in February.

Adventurous music fans will want to check out Moon Hooch at The Slowdown on Saturday, Feb. 16, 8 p.m. The horn and percussion trio weaves together jazz, funk and progressive sounds. New York magazine called the trio’s sound “Jay Gatsby on ecstasy.” Check them out at moonhooch.com. 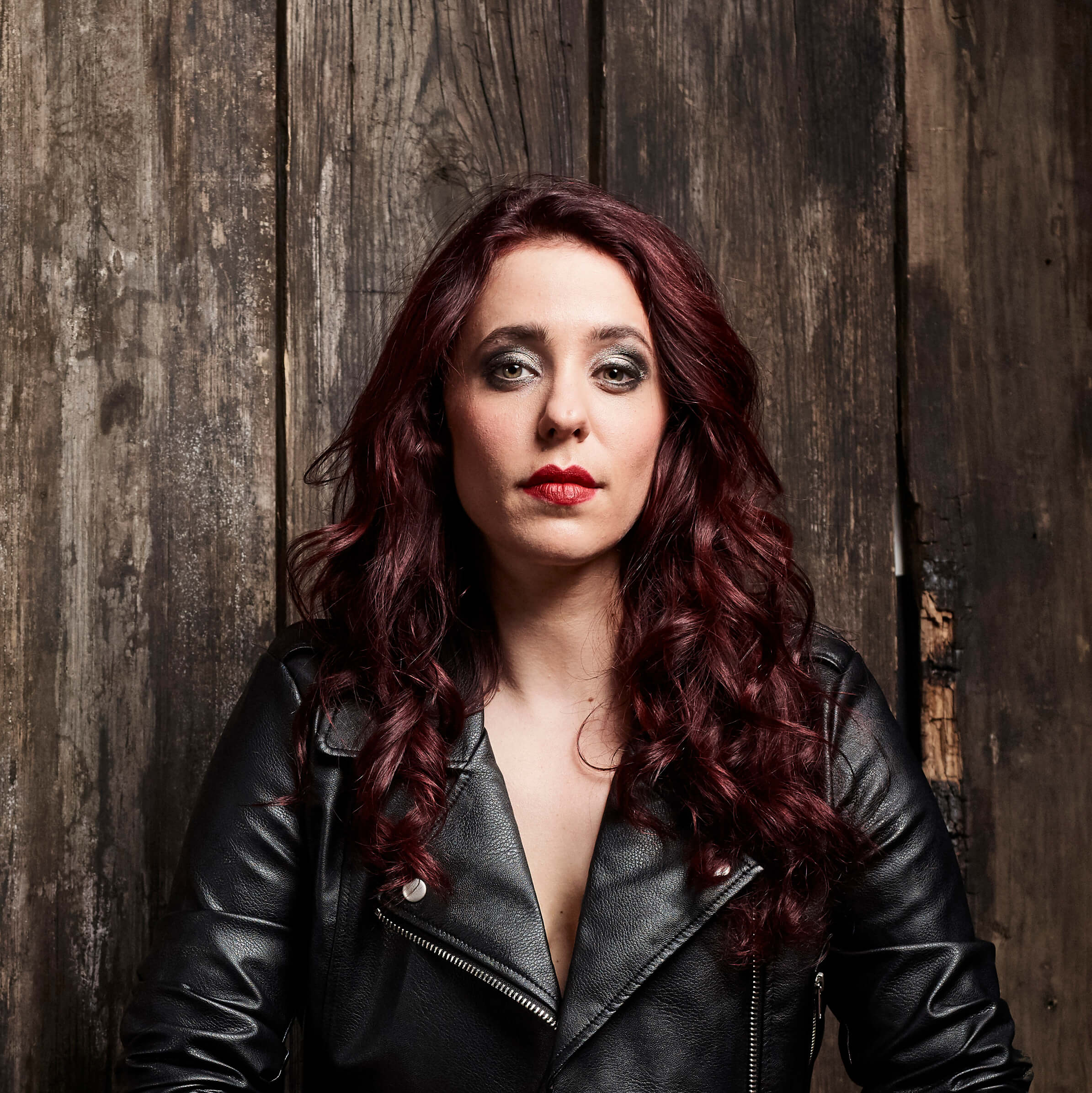