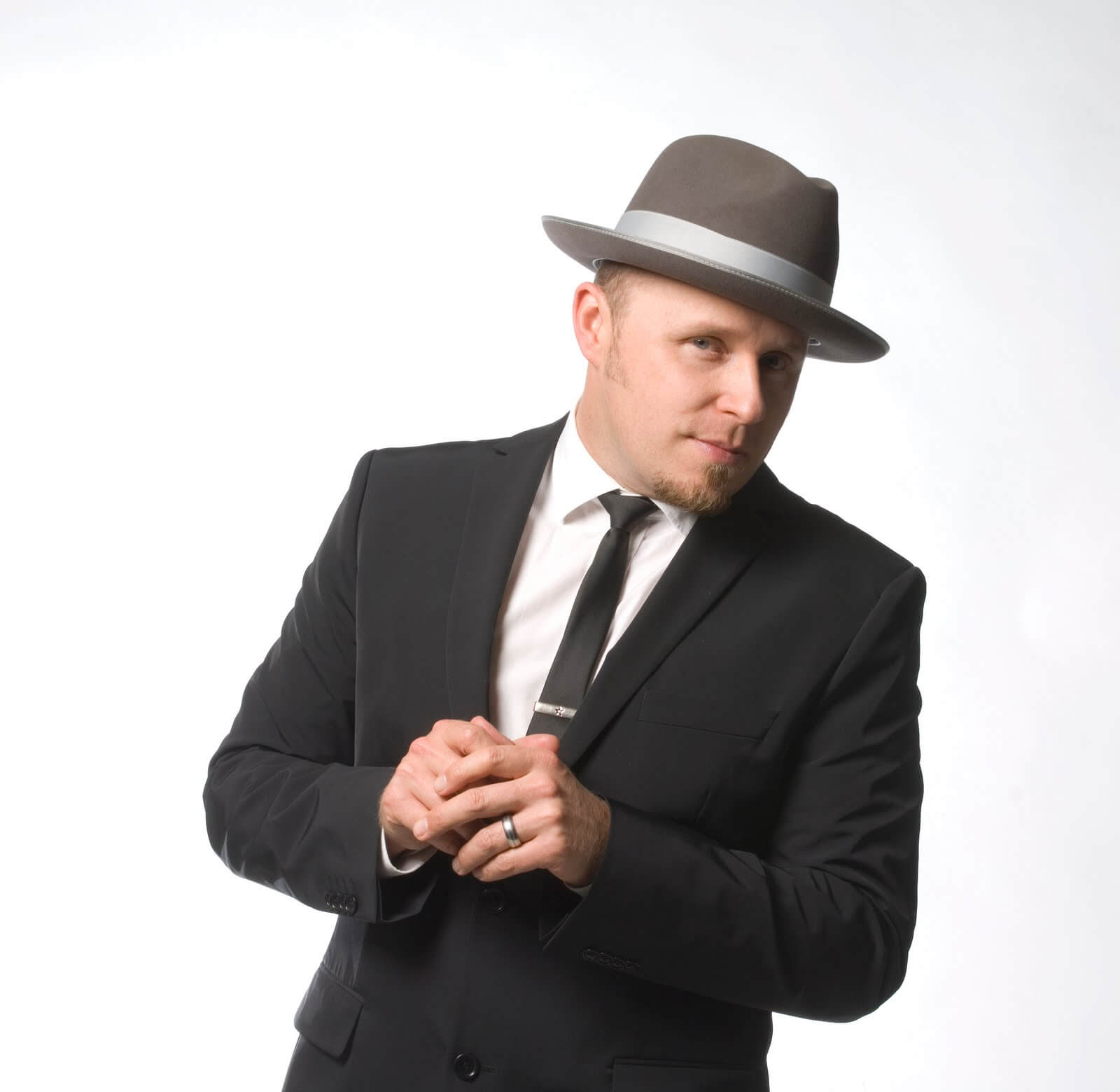 Sunday, June 17, Bel Air Plaza at 120th & Center presents the second annual Blues at Bel Air. Look for the event behind Omaha State Bank. Blues Society of Omaha BluesEd band Mojo Bag opens the show at 4 p.m. Brad Cordle Band plays at 5:15 p.m. and Lil’ Slim Band plugs in at 6:45 p.m. The event will feature a children’s play area plus a beer garden with beverages and BBQ buffet for purchase.

Longtime Omaha drummer Mike “Ringo” Maguire’s home was recently destroyed in a fire along with the family cars and the classic drum set Maguire had since he was 10 years old. Thankfully no one was hurt. Friends are putting together a benefit Sunday, July 1, 3-6 p.m. at Gator O’Malley’s for Maguire and his family. Performing will be two of the bands Maguire has been most known for through the years, B & The Hot Notes and The Mercurys.