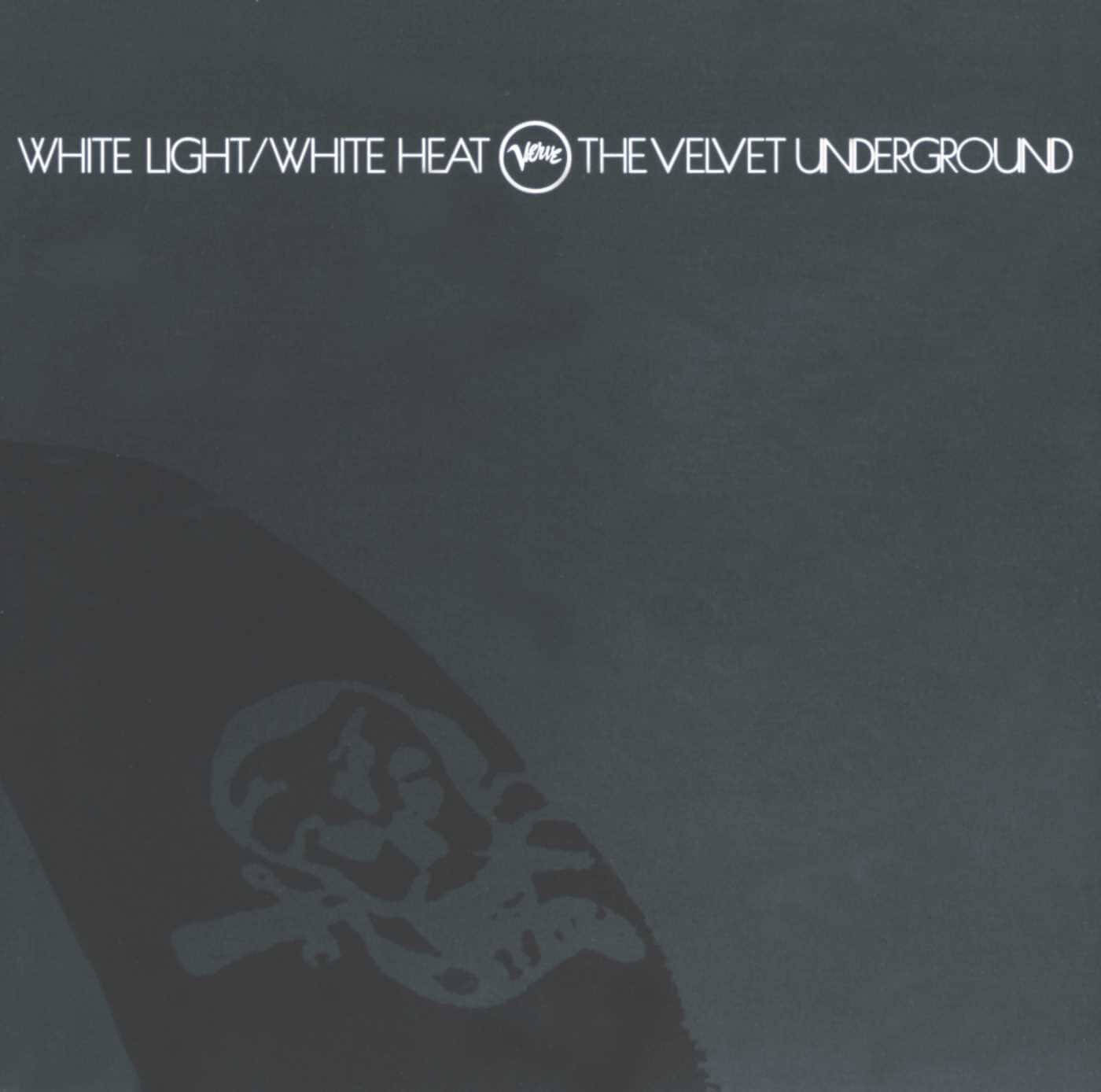 I’ve always found it fun to look back through the annals of rock history to see what people considered to be offensive at the time: the Forest Gump inspired swaying of Elvis’ hips, Bowie’s makeup or Marilyn Manson’s S&M inspired videos. By today’s standards, most of it looks tame or even cartoonish. We’ve become so desensitized to rock culture that hardly anything has the ability to truly shock us.

It’s for this reason that I find the Velvet Underground’s second album, White Light/White Heat, to still be such a powerful record. Even as it reaches the half-century mark, it still has the power to shock.

The two albums the original Velvets lineup of Lou Reed, John Cale, Maureen Tucker, and Sterling Morrison created stand as pillars in the “pissing off your parents” section of rock’s canon. Reed and Cale, in particular, must have been an absolute nightmare for parents in the 1960s. Both men had a penchant for shocking, Reed with his lyrics about drugs, S&M, and transvestite prostitutes, and Cale with his avant-garde musicianship.

All of these trademarks were on full display on the group’s 1967 debut The Velvet Underground and Nico. Though it would come to be looked back on as a touchstone of rock music in the years to come, the Andy Warhol-produced record made no waves on the charts and confounded, or outright offended, the majority of rock critics at the time (with the exception of Lester Bangs).

So what do the Velvets decide to do after a rough first release? They fired Nico, the person their label believed to be the band’s biggest draw, because Reed saw her as a threat, distanced themselves from Warhol, who had helped them gain a following in the first place, and recorded an album that was even stranger and more sonically offensive than the first. No one ever said they were great business people.

The album begins with the title track. The Velvets always had a knack for great openers and “White Light/White Heat” is no different, even the guys from High Fidelity would agree. Reed was a massive fan of Little Richard and you can hear his influence in the spastic piano that drives the track. This being the Velvets though, the track couldn’t just be a straight Richard rip-off. Instead of singing about sock hops and jamborees, Reed’s lyrics are a love letter to the amphetamines he was tossing back like tic-tacs. On top of that, the song ends with an overdriven bass freakout courtesy of Cale.

If the opener didn’t scare away anyone listening in 1968, second track “The Gift” made a concerted effort to ward off any lingerers. Clocking in at a methodical eight and a half minutes, the song features Cale reciting a short story Reed wrote during his time at Syracuse University about a man named Waldo who decides to mail himself across the country to his girlfriend. What’s that? You are not sold. Did I mention it also features a primitive thumping bassline and squalls of guitar feedback that intermittently cut in and out of the mix?

Cale again handles the vocals on “Lady Godiva’s Operation.” The song, a mix of Cale’s meandering electric viola and Reed’s fuzzy guitar stabs, is split into two halves. The first finds Cale describing Lady Godiva (based on the legend of a noble English lady who rode naked through the streets of Coventry) as an insecure, man-eater while the second describes a botched operation with Reed deadpanning lyrics for comedic effect.

The record’s first half ends with the two-minute double entendre “Here She Comes Now.” Despite making its way on to the band’s most aggresively noisy album, this mid-album palette cleanser has more in common with softer songs that would come to define the group’s self-titled third album.

As the record is flipped and the needle is again laid to acetate, the listener is thrown back into the proverbial sonic blender with “I Heard Her Call My Name,” the most incendiary piece of music the band ever produced. Over its four-and-a-half minutes, Reed unleashes his most unhinged guitar work, full of atonal squawks and squalls. Lyrically, Reed claimed that the song was about enlightenment and the power of the feminine divine. It also might just have been another ode to speed.

And what can really be said about “Sister Ray” at this point? It was legendary music critic Lester Bang’s favorite song. It was done it one take. The song’s engineer didn’t even stay in the room to record it because he found it to be so overwhelmingly atrocious. All fun facts and none of them do justice to just how offensively brilliant and fun this song is. It has to be heard to be believed.

Even today, I know that there are plenty of folks that are not able to stomach this record. They hate the amount of noise or the production quality (or lack thereof) or the strange song structures or the part in “Sister Ray” when Reed talks about sucking on the non-Hostess version of ding-dongs, or all of it. It’s amazing to think that a record this old can still be this divisive.

While it’s definitely not an album for everyone (or 99 percent of people), those brave enough to stick around will be treated to a lesson on the power of real, unadulterated noise in music.

Reed and Cale always enjoyed shocking and challenging their audience in equal parts, and in that regard, White Light/White Heat might be their crowning achievement.