Dateless on Valentine’s Day and want to hear some lonesome tunes for comfort? Head to The Waiting Room, where outlaw country superstar Whitey Morgan will bring downtrodden cuts like “Still Drunk, Still Crazy, Still Blue” and “Waitin’ ‘Round to Die.” Both tracks come from Morgan’s most recent LP, Sonic Ranch, which reached number 30 on Billboard’s Hot Country Songs chart after the album’s 2015 release. That feat alone is rather impressive for Morgan, as his discography is decidedly outside of the pop-country realm — opting for Haggard-esque songwriting and honky tonk guitar leads. Morgan’s stop at The Waiting Room is with Indiana-based Americana songwriter Alex Williams. Tickets are $20, and you can find more info at waitingroomlounge.com. 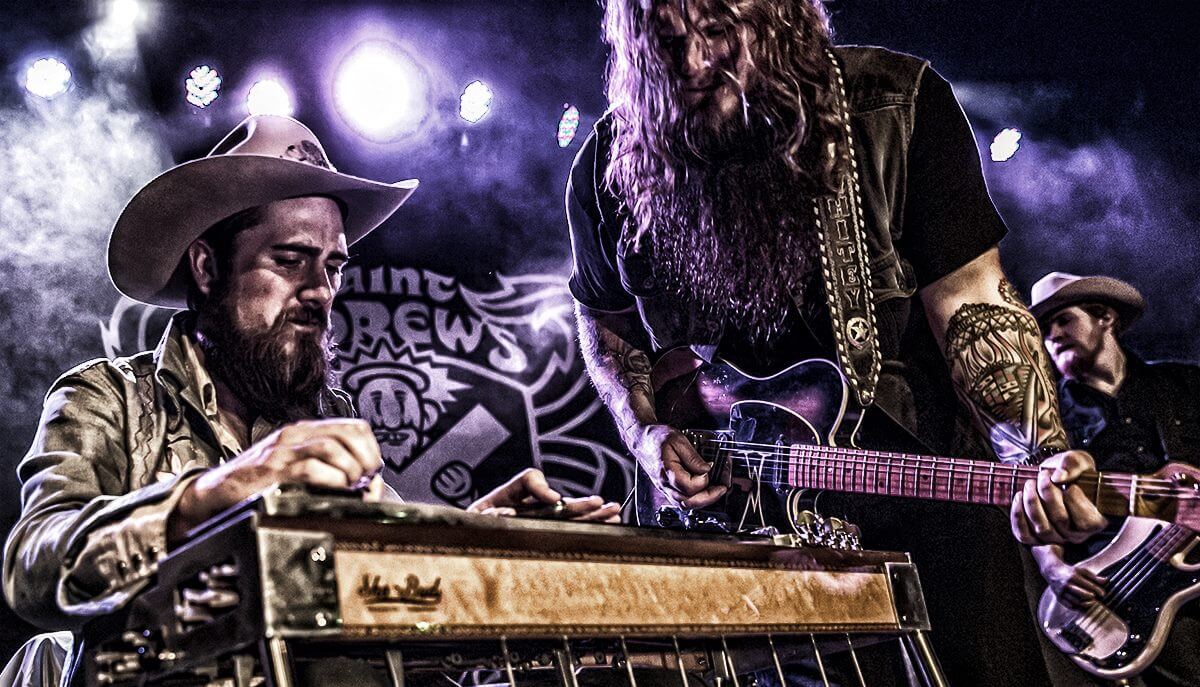