The Blues Society of Omaha marks its 20th Anniversary with special events including a show Thursday, July 19, 5:30 p.m. with the legendary Jimmie Vaughan and his band Tilt-a-Whirl. A new version of the Blues Society All-Stars opens the show. Vaughan was one of the leaders of the blues resurgence in Austin, a co-founder of the Fabulous Thunderbirds and, of course, big brother to and a major influence on Stevie Ray Vaughan. Check the listing at omahablues.com for advance tickets.

Thursday, Aug. 2, the BSO partners with Jazz on the Green to present vocalist Shaun Murphy in a free show at Midtown Crossing. Murphy is an Omaha-born roots music veteran who has toured with Bob Seger, Eric Clapton and was one of the vocalists with Little Feat from 1993-2009 when she left to start working under her own name. See shaunmurphyband.com.

Jon Dee Graham at B Side

Another Austin mainstay, Jon Dee Graham, makes a special appearance at the B Side of the Benson Theatre, Tuesday, July 10, 6 p.m. Graham only tours with the trio version of his electric Austin band, The Fighting Cocks, once a year, so it’s a rare treat to have them back in Omaha. Graham is the only Austin musician to be inducted three times into the Austin Music Hall of Fame: once for his solo work, once for his membership in influential band The True Believers with Alejandro Escovedo and also as part of Austin punk band The Skunks. Graham also holds down a legendary residency at Austin’s Continental Club, performing every Wednesday night that he is in town for over 17 years, alongside James McMurtry who takes the late set following Graham’s. Find out more at jondeegraham.com. For fans of incendiary electric guitar or fans of luminous songwriting, there is no one better than Jon Dee Graham.

The rest of the BSO Presents at Chrome Lounge schedule includes The Taylor Scott Band Thursday, July 5. I have it on good authority that Steve Berlin of Los Lobos will be sitting in with the band at Chrome. Berlin produced Scott’s latest record. Thursday, July 12, Wayne Baker Brooks plugs in. Thursday, July 19, is the previously mentioned BSO 20th Anniversary celebration show with the great Jimmie Vaughan. Thursday, July 26, Chubby Carrier is back with some hot zydeco. All the July shows will be kicked off by a BluesEd Band starting at 5:30 p.m.

The 4th Annual In the Market for Blues is Saturday, Aug. 4. Presented by Hector Anchondo and E3 Music Management, the event offers over 30 bands, ranging from local to international. A $10 wristband gets you into eight venues with music from 2 p.m. to 2 a.m. Highlights from the artist roster include the Andy T Band featuring Alabama Mike & Anson Funderburgh, Angel Forrest, IBC 2018 solo-duo winner the amazing Kevin “B.F.” Burt from Iowa, Dustin Arbuckle & The Damnations along with local artists including Matt Cox, Tim Budig Band and Hector Anchondo Band. Find the full lineup, venues and details at InTheMarketForBlues.com.

The first Playing With Fire free concert at Midtown Crossing is Saturday, July 14. Music starts at 4:30. Performers include Heather Newman Band, Monkey Junk and Jack de Keyzer. Find all the info at PlayingWithFireOmaha.net.

Nashville Row Omaha is a new effort to bring “Nashville-based under-the-radar and unsigned talent to Omaha.” Their first show presents The Young Fables at The Side Room at Ralston Arena, Friday, July 13, 8 p.m. For more info see nashvillerowomaha.com.

Chris Robinson Brotherhood plugs in July 17 at Waiting Room. Robinson was one of the creative forces behind The Black Crowes and his work with this band started in 2011. Their sound has been described as “shimmering acid-Americana” and “psychedelic roots torch.”

Toy Drive for Pine Ridge has a show and poker run to benefit the propane fund July 21. Lash LaRue & The Hired Guns, Levi William Band and Big Daddy Mac & the Flak play at Chrome Lounge in the evening. See Facebook.com/ToyDriveForPineRidge for details. 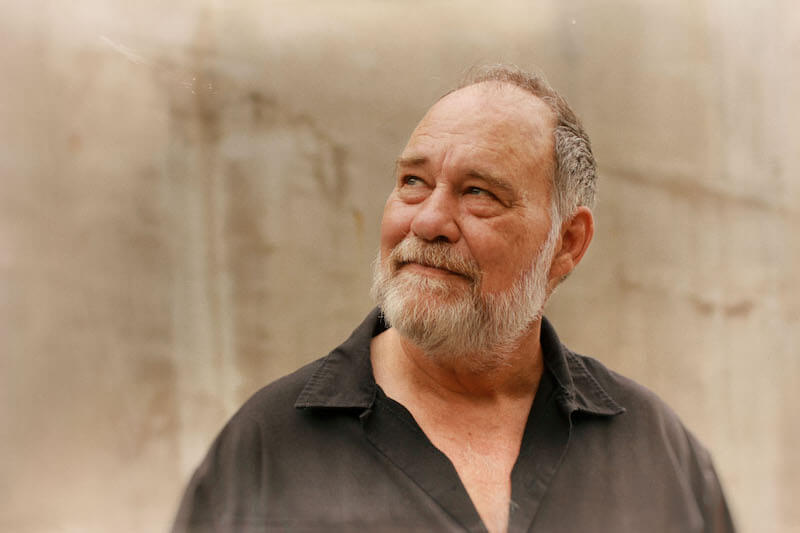